Fresh from the front lines credited with killing hundreds of Bolsheviks!

After the war, he entered the University at the Faculty of Philosophy and subsequently received the degree of Professor and the title of Doctor of Philosophy. Talking about "Honored Heroes of WW2" this list wouldn't be complete without mentioning an "Eagle of The Eastern Front" aka "Bolshevik Meat Grinder" ---- Hans Ulrich Rudel!

Rudel flew 2,530 combat missions on the Eastern Front of World War II and passed away in 1982. Another great hero of WW2, Finnish born defender of Europe against Bolshevik scoundrel, Simo Hayha also known by the name of "The White Death" credited with killing over 500 Bolshevik soldiers!

Shot in the face in 1940 by an explosive bullet but survived and was promoted to Second Lieutenant after the war. Passed away in 2002. According to the memoirs of these losers Manstein, Guderian - they defeated the Red Army three times, but Hitler lost everything at the last moment ...

We know very well how the nazis from the Luftwaffe, Panzervaffe attributed to themselves "victories".  How many times were Erich Hartmann shot down? Seven times? Nine times? Only one Soviet ace knocked him THREE TIMES !!!

But this Soviet ace only has 45 victories because the calculation of victories in the USSR was conducted honestly. There was a need for confirmation of at least three sources - those who participated in the battle, air defense, partisans who could confirm the FULL DESTRUCTION of the aircraft if it crashed on enemy territory.

In Lutwaffe, they counted differently, they (three or five) shot down one plane and all wrote a “victory” for themselves, and instead of one downed plane they got 3-5 downed planes.

Destroyed aircraft on the ground was also considered a "victory".

The damaged aircraft that left the battle was also considered a "victory", despite the fact that the aircraft was returning to base and a week later after repair began to beat the nazis again!

I can understand why the Wehrmacht, Panzervaffe, Luftwaffe seemed so many victories. Because they were all Pervitin addicts! 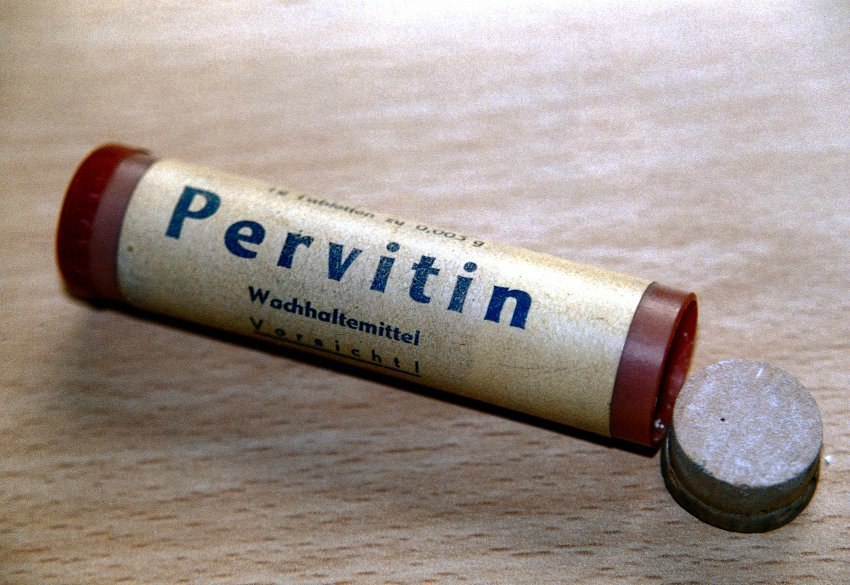 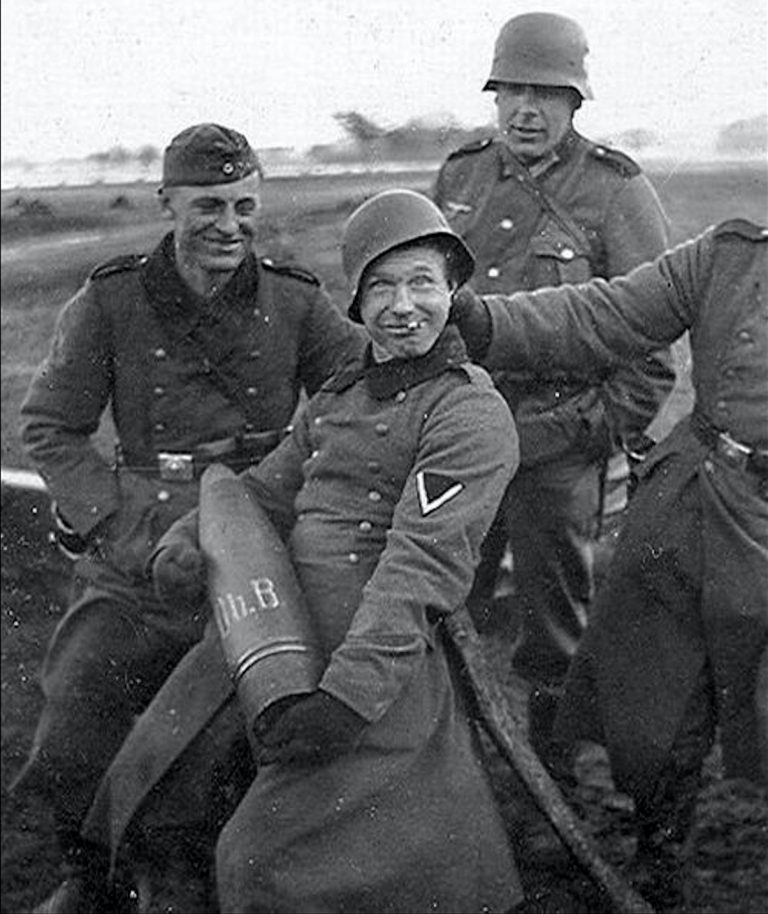 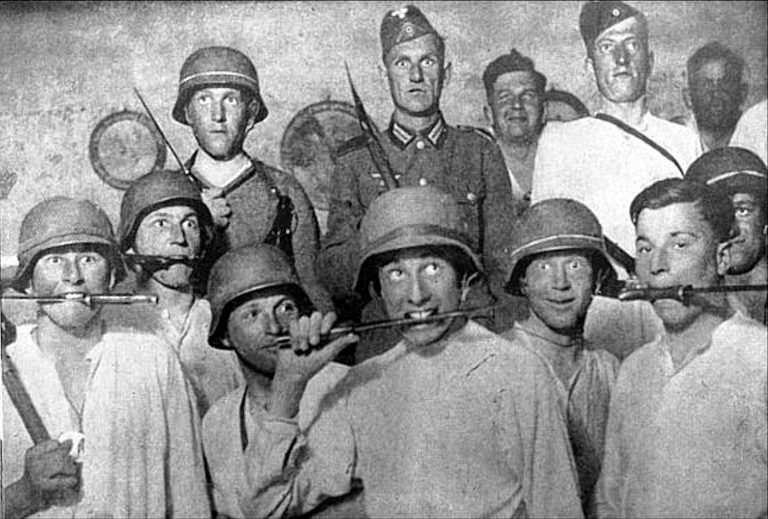 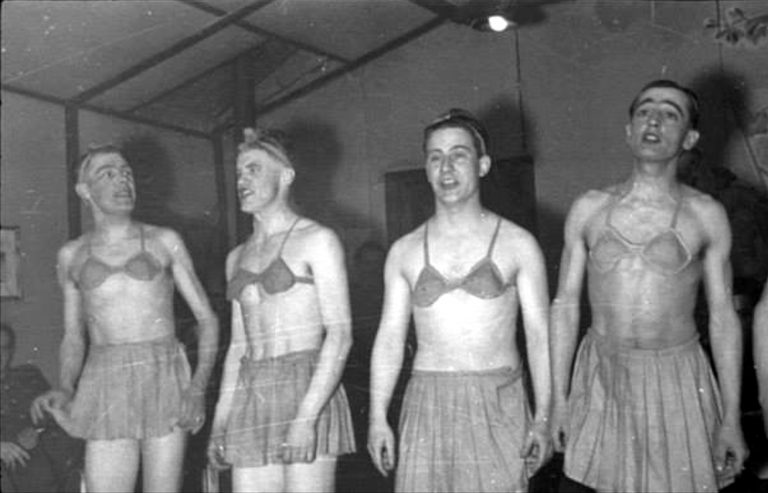 I'm not here to initiate some juvenile minded pissing contest or a conspicuous demonstration of superiority of some sort. Great majority of those whom fought in WW2 regret it...not because they were afraid but because they were fighting the wrong enemy! 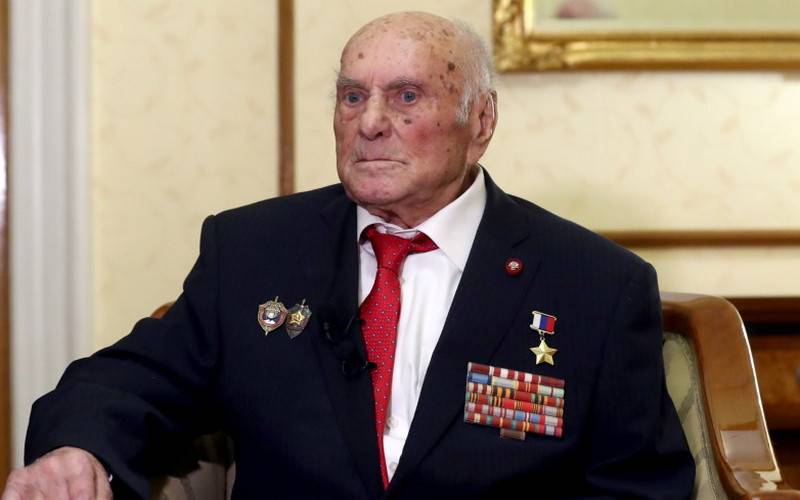 The oldest and legendary scout, Hero of Russia Alexei Botyan, who in 1945 led the operation to save from the destruction of the Polish city of Krakow, died in his 104th year of life. This was reported by the press bureau of the Foreign Intelligence Service of Russia.

February 10 this year, Alexei Nikolayevich Botyan turned 103 years old. He managed to give an interview to the TASS news agency, in which he talked about the operation carried out in January 1945, during which his sabotage group managed to frustrate the Nazis' plans for the complete destruction of the Polish city of Krakow.

Alexey Nikolaevich Botyan was born in 1917 in the village of Chertovichi, Oshmyany district, Vilna province of the Russian Empire, which later became part of Poland. He served in the Polish army, in 1939 he participated in battles with the Nazis who attacked Poland. After obtaining citizenship, the USSR learned to be a teacher and worked as the head of an elementary school.

In May 1941 he was sent to study at the Higher School of the NKGB of the USSR in Moscow. With the beginning of World War II, he was included in the Special Group under the People’s Commissar of Internal Affairs (later the 2nd Division of the NKVD), formed on the basis of the First (Reconnaissance) Directorate of the NKGB - the NKVD. Participated in the defense of Moscow, with the partisans fought in the territory of Ukraine, Belarus, and Eastern Europe.

After the war, for a long time he carried out the tasks of the Motherland abroad and on the territory of the Soviet Union.

The title of Hero of Russia, retired colonel Alexei Botyan for the operation to save Krakow was awarded in 2007 by presidential decree.

"Military Review" expresses condolences to the relatives and friends of Aleksei Nikolaevich.