Some unusual plane designs throughout history 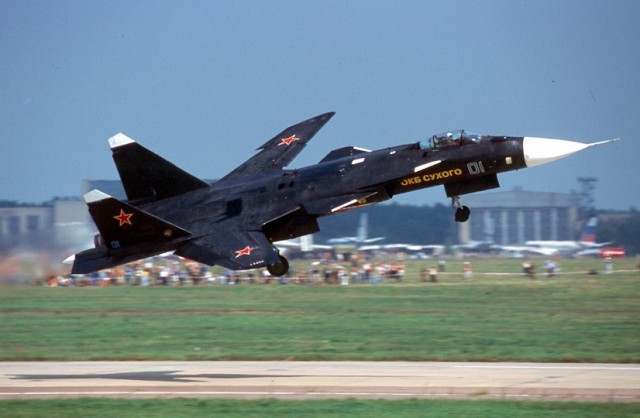 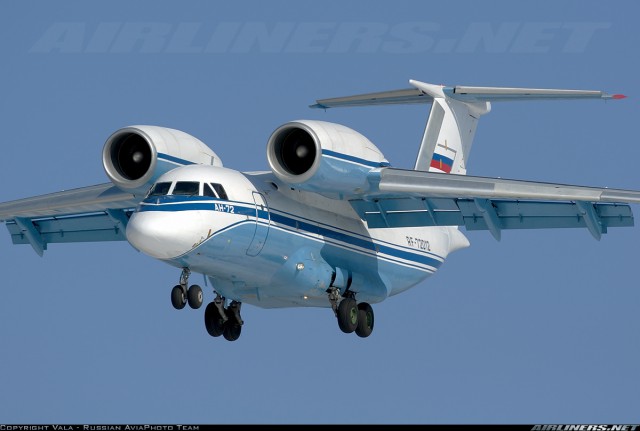 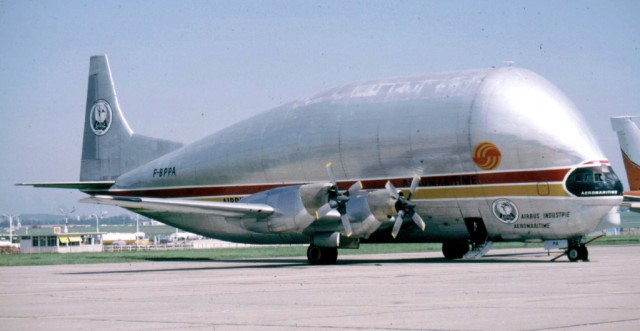 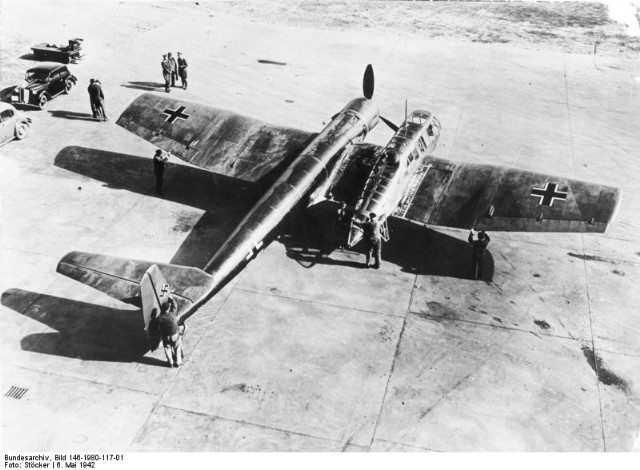 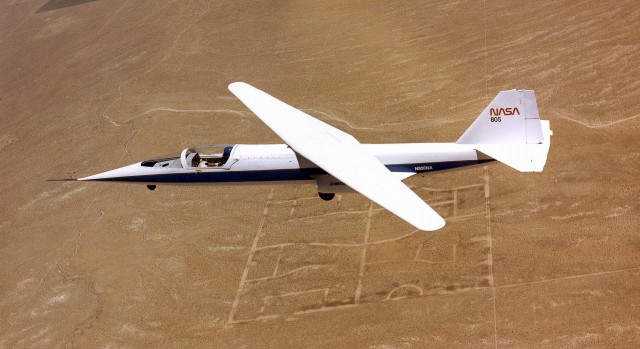 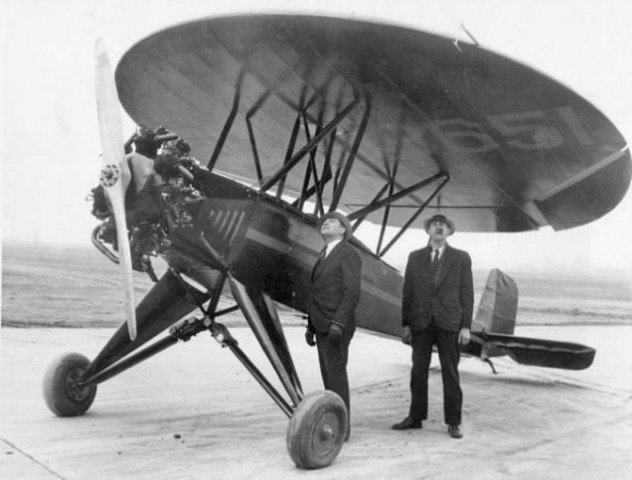 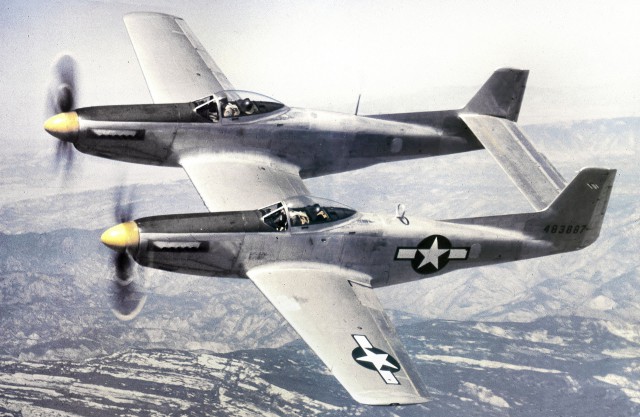 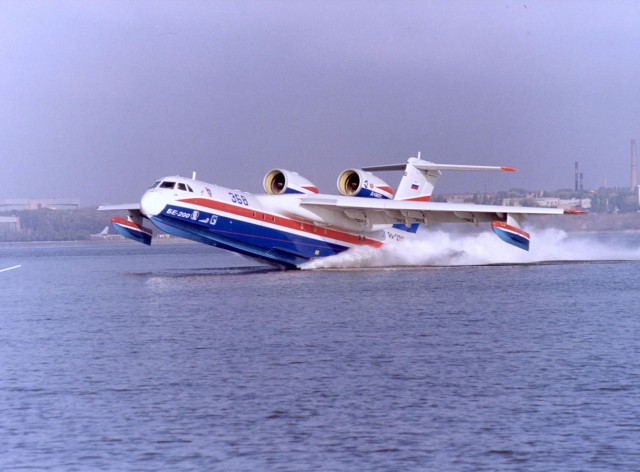 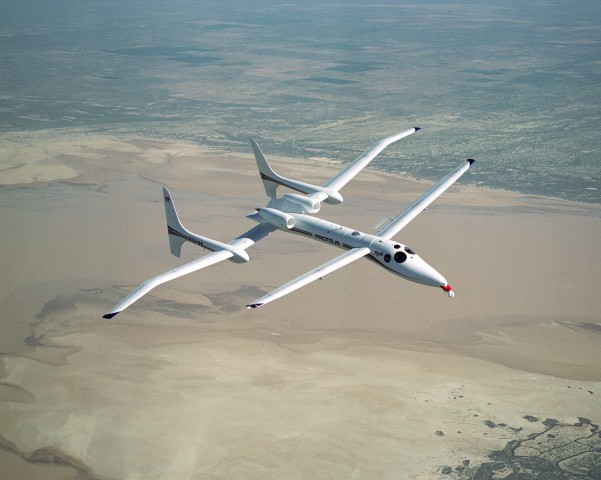 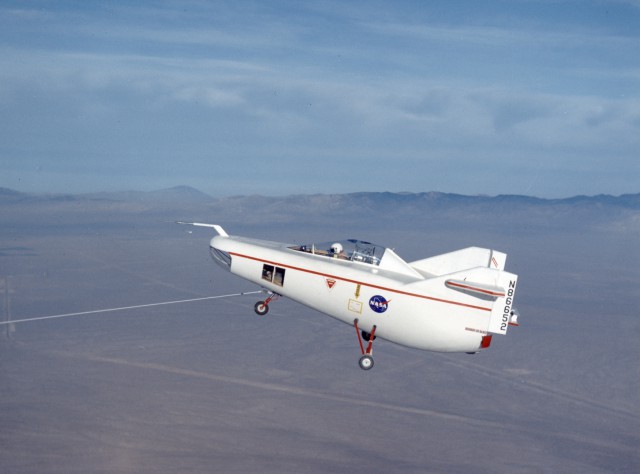 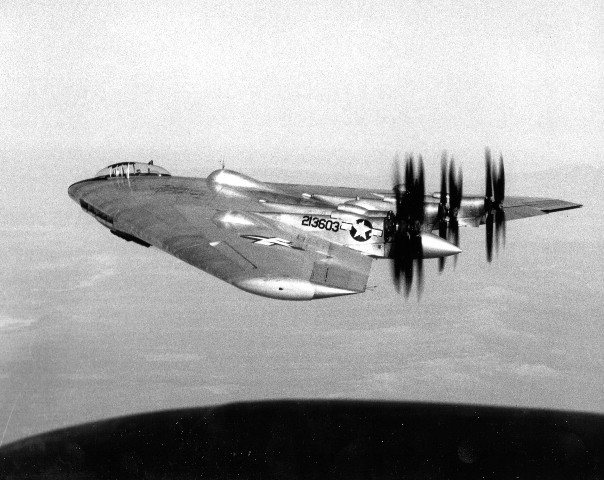 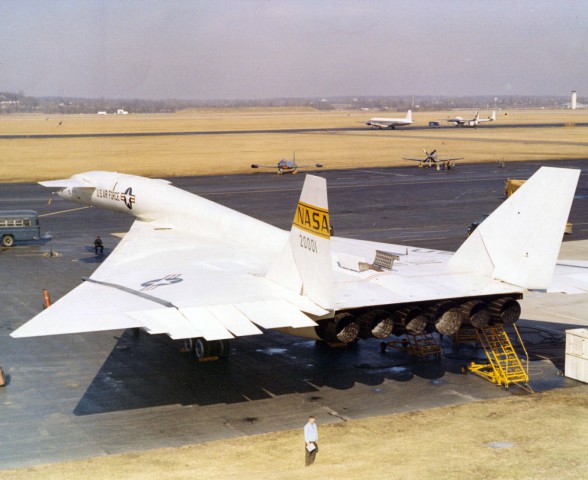 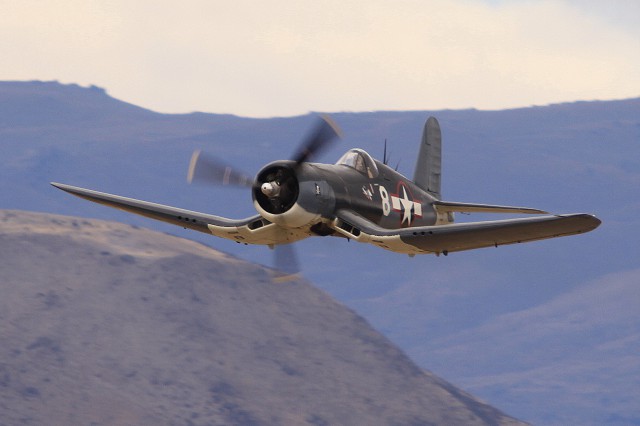 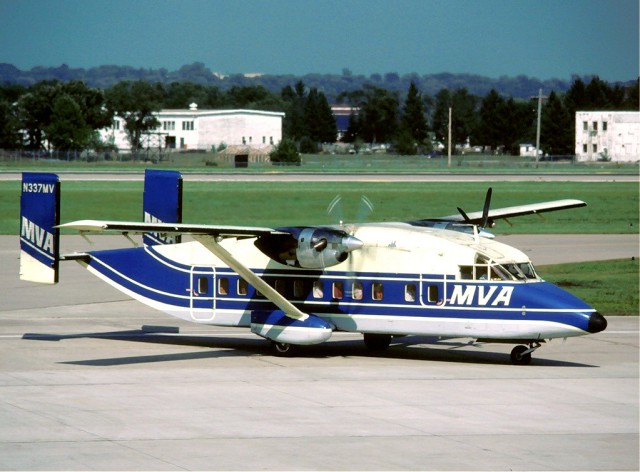 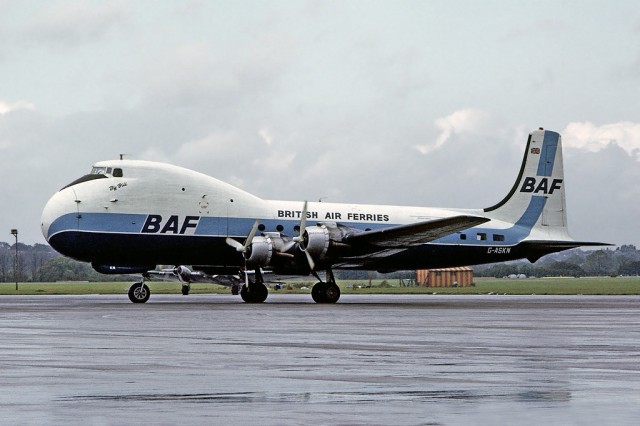 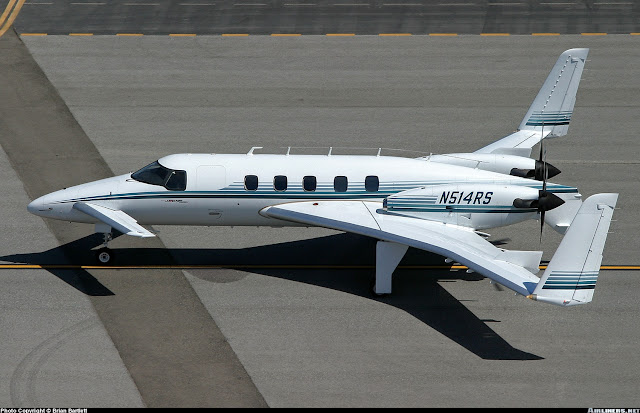 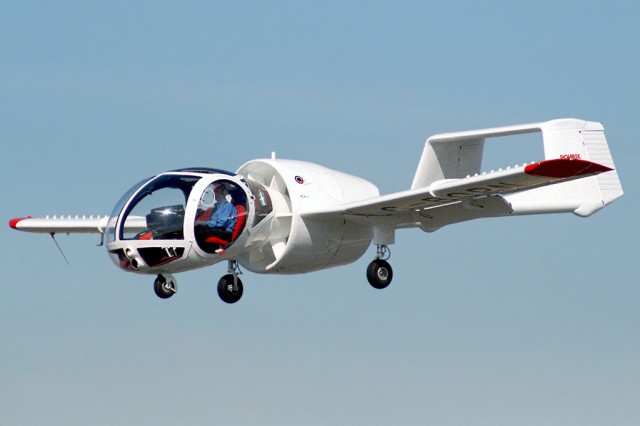 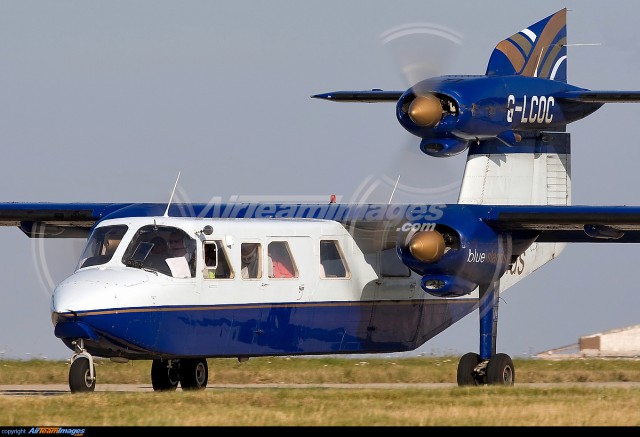 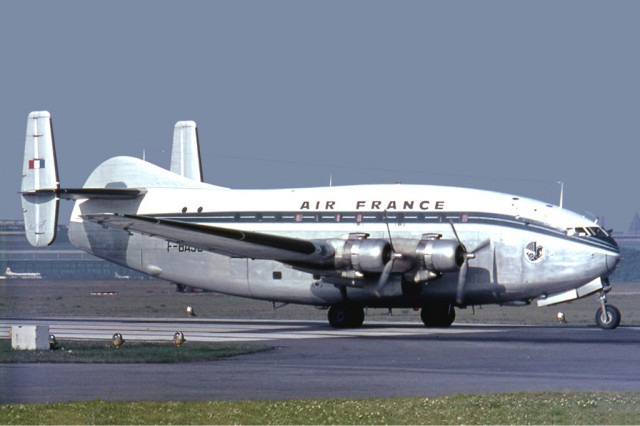 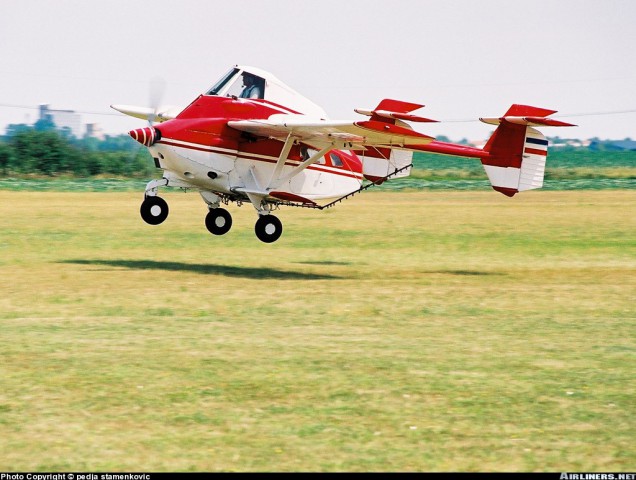 The Carvair was designed to hold 5 cars, with passenger sitting right at the back.

Hence the hump for the cockpit to clear the hold.

I saw them operating between North France and South England in the 60/70s, to bring the cars of rich Brits coming to play at the casino at Le Touquet. Early morning, famous London restaurants used to send their vans to do the market at the nearby town in Etaples.

I also saw the Bregeut Deux Ponts (literally "double decker"). They were used by the French army for dropping parachutists. I was living near their training base in Pau, at the time.

some interesting aircraft there.  I enjoy reading about some of the aircraft on the drawing boards from the 30's and 40's.  Designs today we would call eccentric. but when you look at how some of the German designs have contributed to US designs of the 90's...well...