Black turns into white, Black is white: Jacko's literal milestones
Illuminati used Michael Jackson to set not one but TWO milestones in literal Variations in black and white  with these illuminati jokes:
- black Michael Jackson turns into white.
- Michael Jackson's "biological children" not casted as mulattoes but as "white or almost white".
Michael Jackson murdered, Prince's fake death: same variations in black and white
Michael Jackson' was murdered to advance the same main agenda as Prince's fake death 7 years later.
More precisely "set stage for manhunt for non-whites and blacks in particular".
No wonder that Prince's "death" is a remake of Micheal Jackson's death, as illustrated below by these variations in black and white:
1. - "Black is white" commandment
2. - "Black is white" psy-pp technique
3. - "Black turns into white" psy-op technique.
Variations in black and white:
Examples from Prince 2016 repeating Jackson 2009
1. "Black is white" commandment
"Minneapolis mourns Prince, a native son who stayed close to home".
What this is meant to prove: people who before Prince "died" didn't listen to "his" songs can, same as robots, be switched at will into "mourning a loss of too large to describe”.
In other words, have EVERYONE dance to this music: "Prince is dead? time to pretend I listen to him and care."
Side note: here's another example, but this one specific to Prince:
"A Jewish Tribute to Prince, Holy Unifier of Spirit and Sex".
Reminder:  Prince and Madonna are two parallel scripts for illuminati icons, from the timing to have them setp on stage to the "Unifiers of Spirit and Sex" agenda.
The mockery was pushed as far as the act "Prince reborn as christian Jehovah's Witness".
2. "Black is white" psy-op technique
Non-stop "Celebration of the dead black pop icon", is in fact  the "Black is white" psy-op technique at work (for more  detail see CONTEXT link) in order to:
- divert blacks from their coming genocide, which includes the act ".
- continue to fill the powder keg with racial hatred, primarly against blacks. Side note: this play a more important role in the case of Jackson, who previously was associated with the "King of"pedophiles" image.
3. "Black turns into white" psy-op technique
After two days of "celebration", another type pf psy-op starts: the celebration turns into demolition or "from hero to zero".
It starts for Prince same as it did for Jackson: the "newly discovered cause of death: addiction, Prince on drugs" after "Jackson on pills".
Side note: the psy-op is a variation in black and white but it does NOT fulfill the "black is white" commandment.
Yet it does ifulfill another commandment: to humiliate the human cattle.
In other words, have the human cattle feel like the fools they are, for having robotically danced to the music that was served immediately after his death.
Notes
April 21, 2016 - A Jewish Tribute to Prince, Holy Unifier of Spirit and Sex.
http://forward.com/c...spirit-and-sex/
April 22, 2016 - Minneapolis mourns Prince, a native son who stayed close to home
https://www.yahoo.co...-155612879.html
Black starts turning into white two days later - Demolition of Prince starts:
Apr 23 2016, Prince's Death 'Probably' Due to Drugs: Expert Pathologist Wecht
http://www.nbcnews.c...t-wecht-n560921
CONTEXT
All explained at:
Prince's fake death, Hillary Clinton Benghazi emails: psy-ops based on the same technique
http://illuminati-fa...illary-100.html
Black is white": contrast psy-op type and illuminati religion's commandment.
Black is white" can mean both an illuminati religion's commandment (to be fulfilled) or a type of psy-op techniques (to be used).
1. - fulfilling the "black is white" commandment of the illuminati religion: having human cattle robotically repeat the "black is white" message.
Note: any type of psy-ops (in other words, also the black is white type) can be used to pass the "black is white" message.
2. Using the "black is white" technique to advance specific agendas.
Note: one of these agendas can obviously be to specifically fulfill the "black is white" commandment, which is implicitly fulfilled each time a "black is white" psy-op is used.
BASICS
Basic facts about  human cattle - self explains why reading it won't have you weep about yourself
Last updated Feb 2016 with recent examples.
http://human-cattle....hy-reading.html
All in Blog
http://black-see-whi...ns-literal.html

Both OD'd from OxyCodone.

Both appear to have been Non-Caucasian  Caucasian-Wannabes - Devotees of Pride. 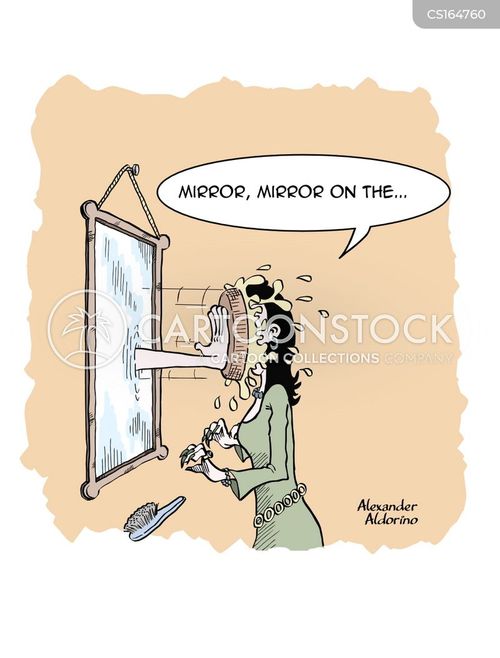 The mockery was pushed as far as the act "Prince reborn as christian Jehovah's Witness".

Prince's fake death remake of Michael Jackson murdered: unfolds as predicted
Only Last Prophet explained the main agenda behind the 2009 murder.
7 years later only Last Prophet explained that the same agenda is behind Prince's fake death, originally scirpted for 2012.
As Prince's doctor is already also on stage, other episodes are continously released to foment racial hatred.
Example:
"Gene Simmons Apologizes for Saying Prince's Death Was 'Pathetic'"
For dummies: this episode is meant to have people, starting with psy-ops, react with:
- Why are white people always apologizing while you never hear blacks apologizing?
- Umm....why are we pretending Prince didn't die from an overdose? HE DID!!
At the end of the day what was already suggested to have even the last idiot get it will become "no more doubts about Prince's death cause"-
In other words: Simmons and all the illustrated "commenters" will be vindicated.
Notes
The Kiss frontman received backlash from friends, family and fans after calling Prince's death "pathetic" and insinuating that the singer died from a drug overdose in an interview with Newsweek.
Kiss co-lead singer Paul Stanley denounced the statement on Twitter, saying that he was "embarrassed" by Simmons' comments.
A cause of death has not yet been announced for Prince, though an autopsy was completed shortly after his death. Toxicology results are expected in the coming weeks.
Prince's longtime attorney L. Londell McMillan has disputed suggestions that the performer had a drug addiction.
https://gma.yahoo.co...elebrities.html
BASICS
Apr 2016:
Michael Jackson to Prince: pop variations in Black is White: literal, psy-op type, illuminati commandment
http://black-see-whi...ns-literal.html