The North Korean lunar exploration program will use a new Unha-9 launcher, made of three stages, exceeding 40 meters total long. The first stage diameter will be about 3 meters. 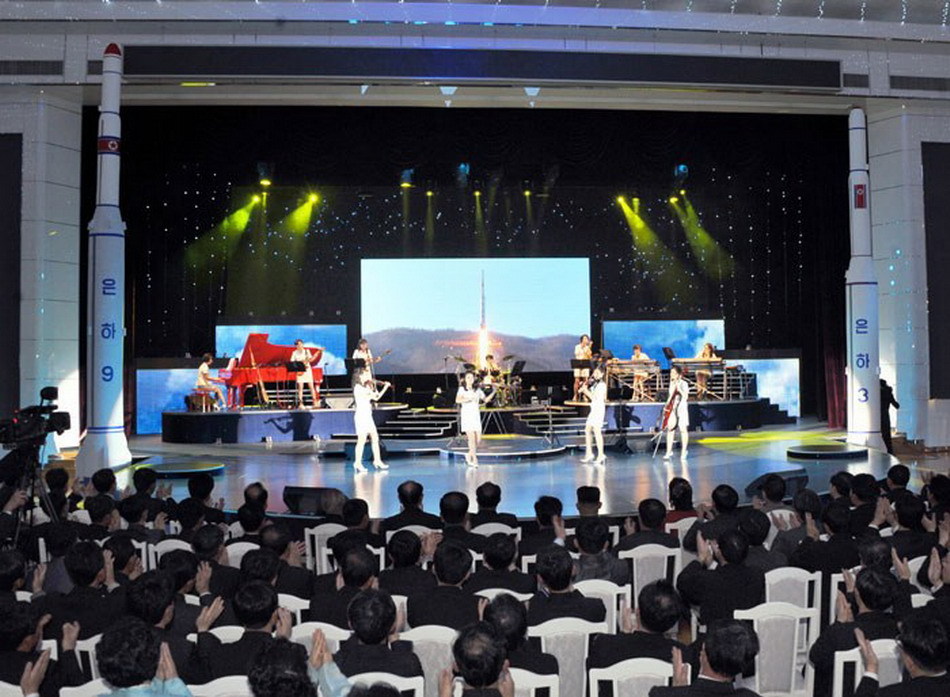 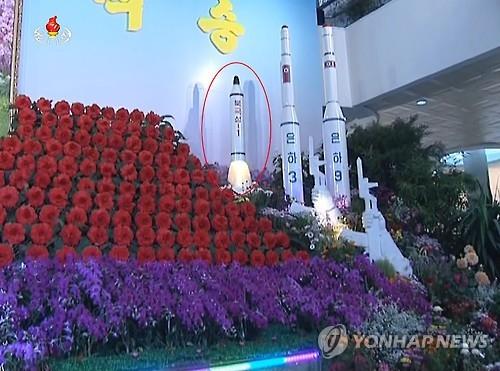 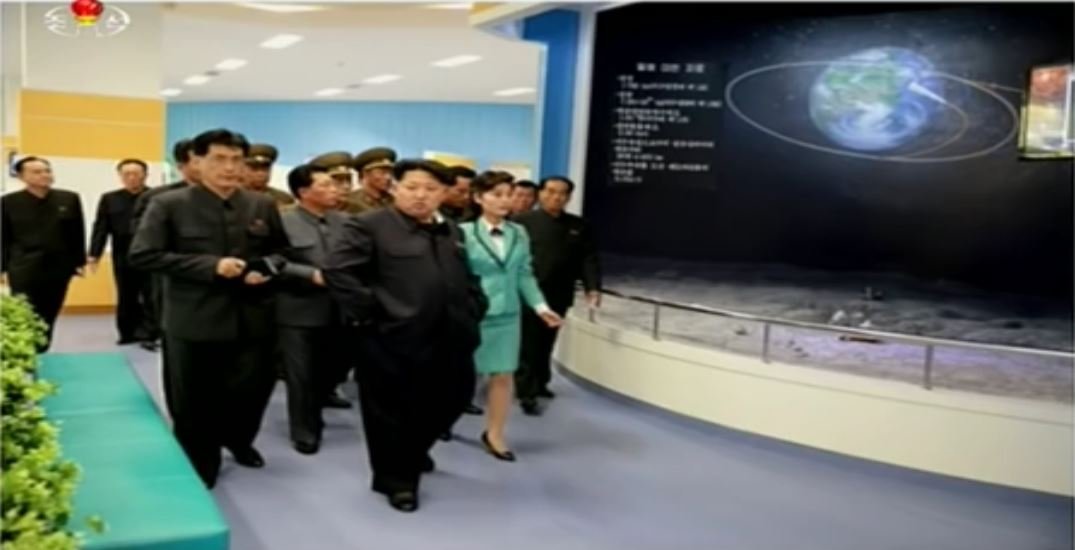 The Iranian Ministry of Science, Research and Technology approved two major national projects in the fields of research and technology, which include designing and developing two new engines for the countrys satellite carrier rockets.

Two macro-scale national projects have been added to the 38 major national projects already underway in the country and the executive operations for these two plans are being carried out now, Deputy Minister of Science, Research and Technology for Research Affairs Mohammad Mahdinejad Nouri told reporters on Monday.

He said the projects include manufacturing engines for satellite carrier rockets and devising a paradigm for the governing system.

Navid Composite was contracting with Asia-based entities to procure a carbon fiber production line in order to produce carbon fiber probably suitable for use in ballistic missile components.

The Shahid Hemmat Industrial Group (SHIG) also coordinates KOMID shipments to Iran. The shipments have included valves, electronics, and measuring equipment suitable for use in ground testing of liquid propellant ballistic missiles and space launch vehicles. Within the past several years, Iranian missile technicians from SHIG traveled to North Korea to work on an 80-ton rocket booster being developed by the North Korean government.

Farahi and Nooshin have been critical to the development of the 80-ton rocket booster, and both traveled to Pyongyang during contract negotiations.

Kim Jong Un, chairman of the Workers' Party of Korea, chairman of the State Affairs Commission of the DPRK and supreme commander of the Korean People's Army, visited the Sohae Space Center to guide the ground jet test of a new type high-power engine of a carrier rocket for the geo-stationary satellite.

The newly developed high-power engine is a single engine whose thrust is 80 tf.

The test was aimed to make a final confirmation of the feature of combustion chamber, operation accuracy of valves and control systems and structural reliability of the engine during 200 seconds-long working time.

Kim Jong Un issued an order to conduct the test.

The moment the engine spewed out huge flames with deafening sound.

The test showed that thrust and other technological indexes of the engine accurately reached the estimated values and the feature values of all systems of the engine remained stable throughout the working time.

The successful manufacture of the engine provided a firm scientific and technological guarantee for developing and completing the carrier rocket for geo-stationary satellite during the 5-year program for national aerospace development and made it possible to acquire sufficient carrier capability for launching various kinds of satellites including earth observation satellite at a world level.

He expressed great satisfaction over the results of the test and highly praised the officials and scientists and technicians of the National Aerospace Development Administration for having successfully and devotedly carried out the task given by the Party in a short span of time.

The space science and technology and the space industry are an important barometer for estimating the national power, he said, calling for more dynamically paving the avenue to space conquest by conducting in real earnest the work for developing the space in order to fulfill the 5-year program for national aerospace development.

The development and use of space are an important policy of our Party and an important work for which the state should make sustained efforts, he said, adding that the National Aerospace Development Administration should carry out the space development with a main emphasis on the satellite development and manufacture and launch more satellites for different uses by indigenous efforts and technology and thus turn our country into a possessor of geostationary satellites in a couple of years to come.

Noting that thanks to the implementation of the Party's line of prioritizing science and technology world-startling unprecedented miraculous successes have been made in the field of cutting-edge science and technology including space technology despite the difficult economic conditions of the country, he requested the officials, scientists and technicians to round off the preparations for launching the satellite as soon as possible on the basis of the successful test and thus bring the news of greater victory to the people who have steadfastly lived and struggled under the leadership of the Party, unwaveringly trusting it, though they have fastened their belts owing to the enemies' harsh sanctions and moves to stifle the DPRK.

The South Koreans have been humiliated, as they are still struggling with their own 75 tons thrust engine.