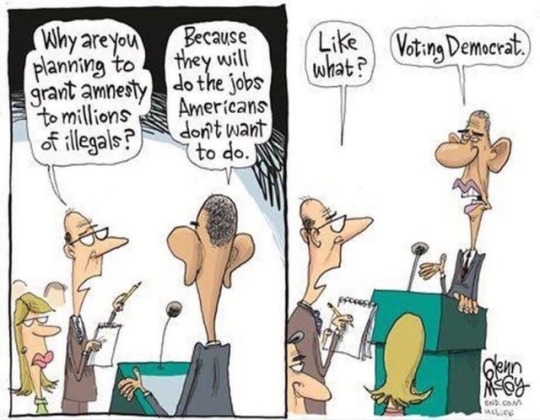 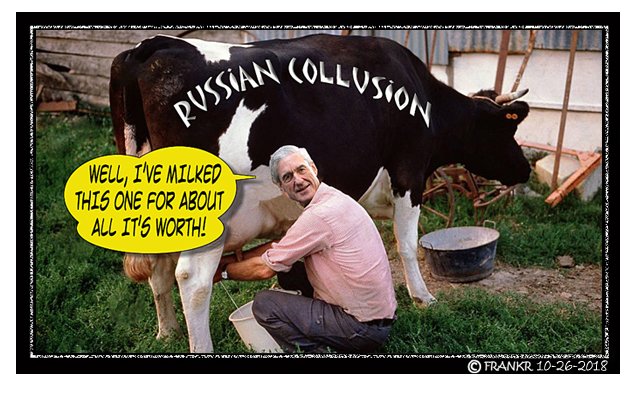 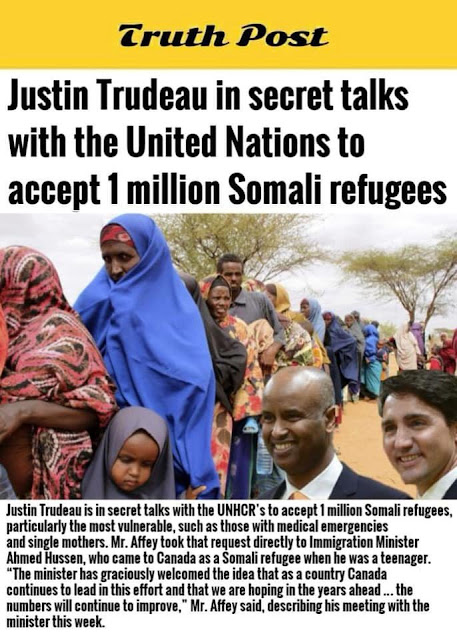 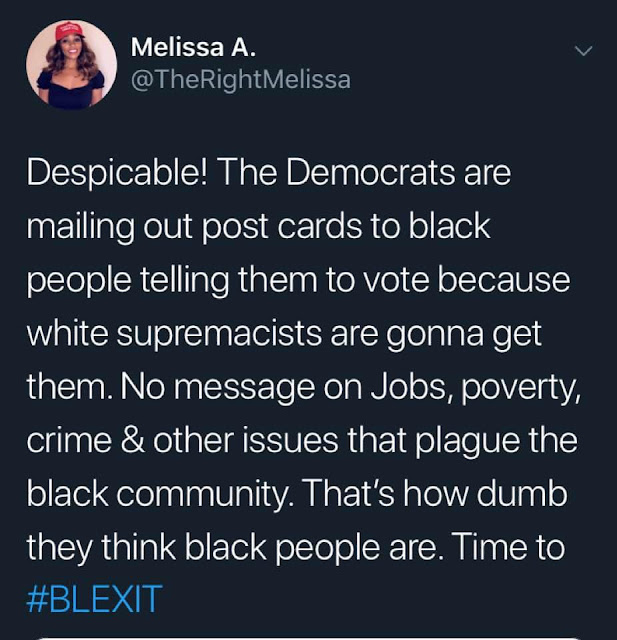 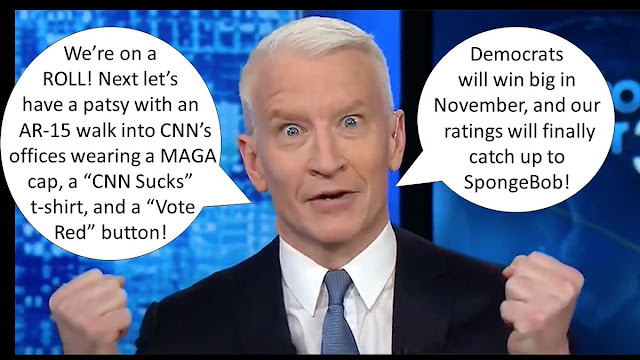 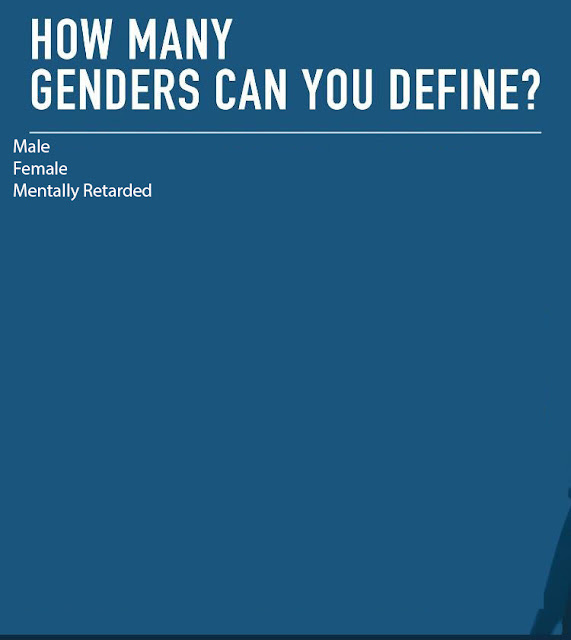 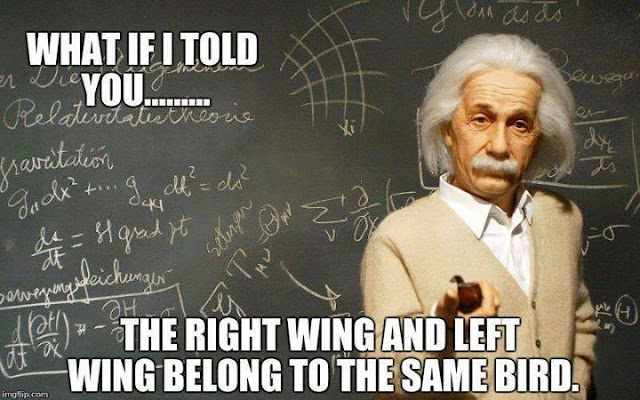 Trump nukes Honduran military base in retaliation for “invasion”

The newly-vaporized US Commander at Soto Cano, US Army Col. Winifred “Ashes” Ashton, could not be reached for comment . 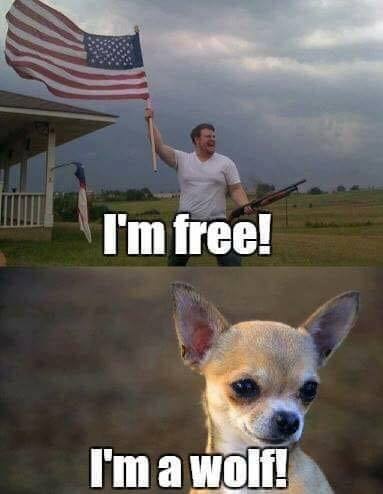 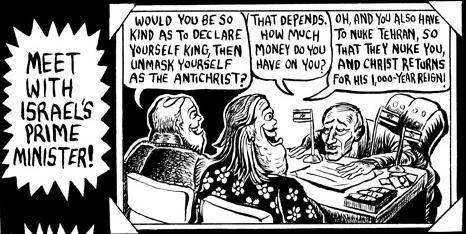 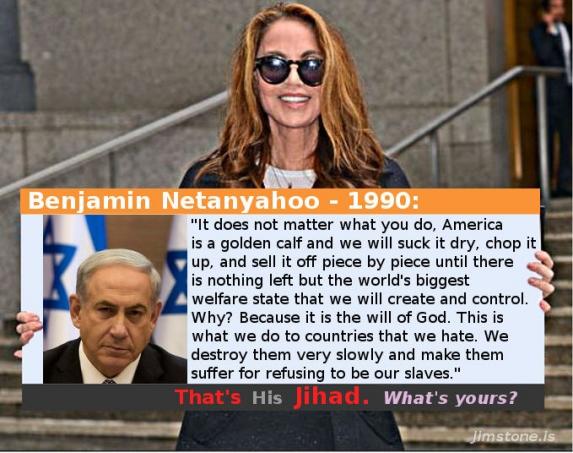 The aircraft targeted two displaced families in al-Hali District in al-Hudaydah, which lies along the country’s west coast, killing a couple and seriously injuring their child, Yemen’s al-Masirah television network reported on Sunday.

Subsequent Saudi aerial bombing of the area prevented arrival of rescue workers to retrieve bodies from the rubble, the network’s correspondent reported.

In Sa’ada, a child was killed after Saudi jets released dozens of missiles against Haydan District. https://www.presstv....-Hudaydah-Saada 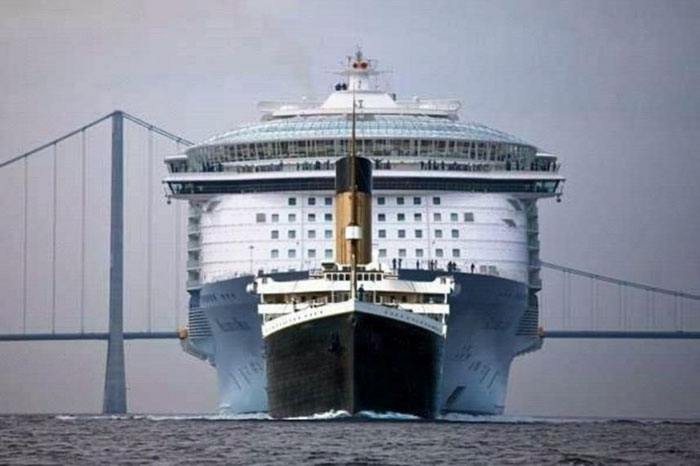 There are refugees from Somalia because of USA war on Somalis:

3. USA manipulates weather to cause droughts in Somalia. 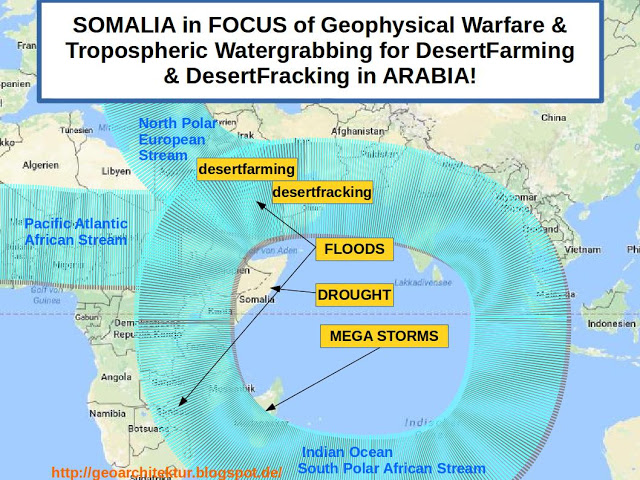 In Early 20th Century, the Carnegie Institute for Peace conducted extensive research on how to control and manipulate weather. 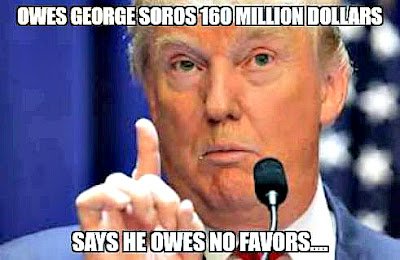