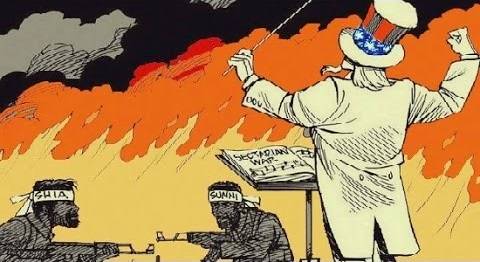 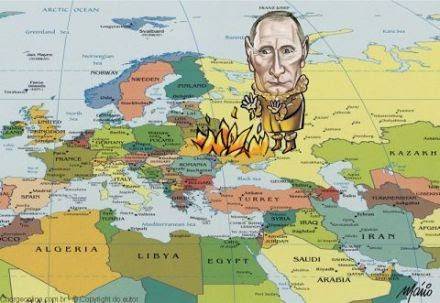 Wait till USA needs more money for their insane lust for War, they too will be cutting social security, Medicare, gas supplies etc. 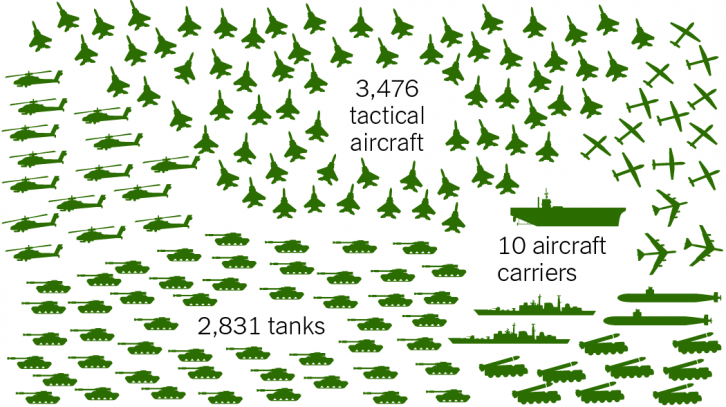 Bipartisan Panel: US Must Prepare for 'Horrendous,' 'Devastating' War With Russia and China.... partisan means enemy. Bi-partisan means both Democrats and Republicans are enemy of American People.

"None of the distinguished members of the committee arrived at the seemingly obvious conclusion: that maybe the United States should not fight such a war"

the authors of this report do not mince words about what such a war will mean: A war between the United States and China, which according to the report might break out within four years, will be “horrendous” and “devastating.” The military will “face greater losses than at any time in decades.” Such a war could lead to “rapid nuclear escalation,” and American civilians will be attacked and likely killed.

To pay for all this, social services are to be gutted. “Mandatory entitlement programs drive spending growth,” the report complains, demanding that Congress address these programs, which include Medicare, Medicaid, and Social Security. It warns that “such adjustments will undoubtedly be quite painful.”

And finally, all of society must be mobilized behind the war effort. A “whole-of-nation” approach must be adopted, including “trade policy; science, technology, engineering, and math education.” Everything from private corporations to academic institutions must be brought to bear. https://russia-insid...d-china/ri25414

links for your pix

Twenty civilians, including women and children, have been killed in airstrikes carried out by the coalition led by the United States in the town of Hajin situated in Syria’s eastern province of Dayr al-Zawr.

Local sources, requesting anonymity, told Syria’s official news agency SANA that nine children and eight women were among the dead after an airstrike targeted a local market on Saturday.

No statement has been made about the number of wounded people.

Earlier in the day, SANA reported another coalition strike in the same province, where 11 civilians, including three women and five children, were killed.

Was President Trump enjoying chocolate cake while He was bombing a market in Syria? The Yemeni army and popular committees carried out a special operation against a group of Saudi-led mercenaries which tried to infiltrate into Road 53 area on the Western Coast, killing or injuring all its members.

Yemeni sources reported that the army and popular committees lured the infiltrating group into a trap and claimed all its members, stressing readiness for frustrating all the Saudi-led military plots and attacks.  November 24, 2018  https://english.almanar.com.lb/628872

“And what’s more, Trump is also a 9/11 skeptic. On September 11th itself Trump immediately said that there must have been explosives used. He said there is no way that a plane could possibly take down these buildings. And he was right, as Architects and Engineers for 9/11 Truth have proven. Thousands of architects and engineers are on record having put their careers and livelihoods and reputations on the line to state that what happened to the three skyscrapers, including the Building 7, on 9/11, was clearly controlled demolition” Dr. Barrett said.

“So the official narratives of hijacking by people who were supposedly being commanded by a guy on dialysis in a cave in Afghanistan are utterly ludicrous and have been fully disproven on hundreds and hundreds of grounds,” he stated.

“And now Donald Trump, who has expressed skepticism about all of this in the past, and who drove (Jeb) Bush out of the presidential nomination by attacking (George W.) Bush, his brother, as the likely culprit or at least someone who is responsible for 9/11—now Trump who we all hoped might be an ‘irresponsible’ truth teller, that is, someone who would tell the incredibly subversive truth about what has really happened to America since the false flag attack of September 11th—all those hopes are now dashed,” he noted.

‘Trump under control of Deep State’

Dr. Barrett said now “Trump is clearly under the control of the elements of the Deep State that murdered three thousand Americans in an act of high treason on September 11, 2001.”

“So those of us who care about the truth and care about the core values that made America great in the first place are now going to have to view Trump as well as the rest of the American leadership as treasonous enemies,” he concluded.

We can't say that He did not warn us with all His slobbering over the wonderful Israelis.

Several civilians, mostly women and children, have lost their lives and sustained injuries when the US-led coalition purportedly fighting the Daesh Takfiri terrorist group carried out a number of aerial attacks in Syria's troubled eastern province of Dayr al-Zawr.

Local sources, speaking on condition of anonymity, told Syria’s official news agency SANA that the airstrikes targeted the village of Abu Hassan, which lies close to the town of Hajin, on Monday evening.

The sources added that a number of people are trapped under the rubble of buildings destroyed following the airstrikes.

Destroyed cities, destroyed lives are the tell tale marks to the character of USA throughout well over 100 years of USA regimes. 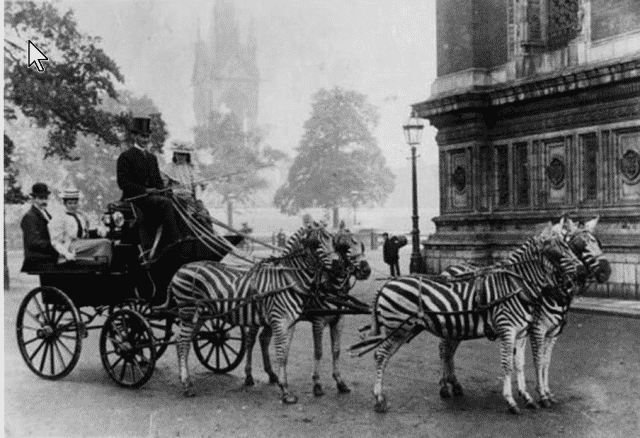 SWEIDA, Syria – According to reports now confirmed by FRN, the Syrian army operation to root out an ISIS group who were holed up on the hard-to-reach volcanic Al-Safa plateau in the south-east of Sweida province, has been successfully completed. In the course of the operation the Syrian forces  managed to find and capture US-made missiles that the ISIS grouping had been storing inside the cave in the Al-Safa area.

Revealed in the find were caches of US TOW missile systems, mines of Czechoslovak and Jordanian manufacture, M-16 automatic rifles, as well as an assortment of other weapons.   By Joaquin Flores The Palestinian resistance movement Hamas hailed on Tuesday the Iranian decision to financially adopt the families of the martyrs and injured who fall during the Return Protests held every Friday on Gaza border.

Hamas considered that the Iranian move fortifies the Palestinian steadfastness in face of the Zionist aggression, urging all the Arab and Muslim countries to back the Palestinians and their resistance.   November 27, 2018

However, Israelis are not Zionists. Good Men made Perfect in Christ are real Zonists. Hebrews 12:22:23