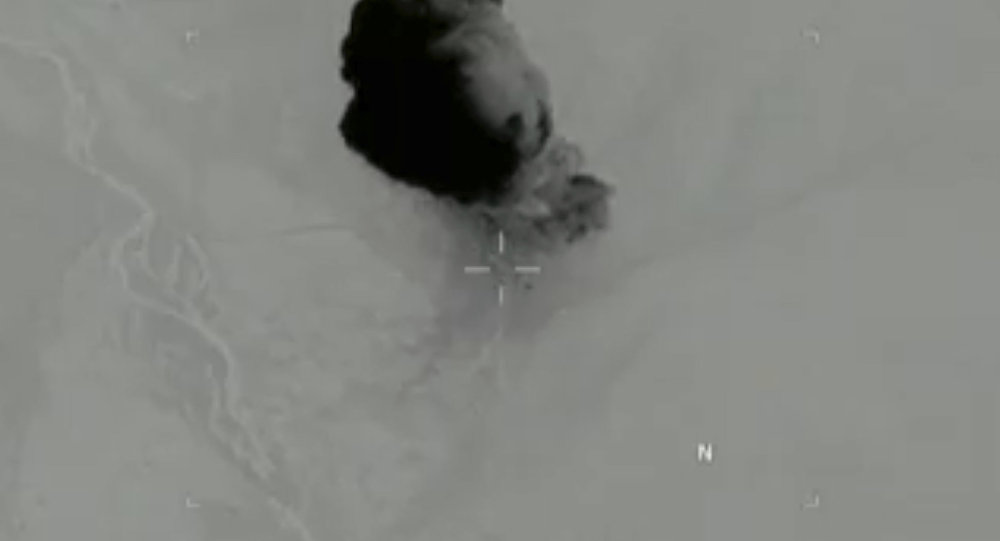 Trump regime to continue it's war against Yemen

US to keep backing Saudi war on Yemen, Pompeo says amid humanitarian crisis there

Russia has written off debts to the poorest countries of the African continent in the amount of $ 20 billion, said Russia’s first deputy ambassador to the United Nations, Dmitry Polyansky.

“Our country is taking steps to alleviate the debt burden of African countries. The debt for the heavily indebted poor countries has been written off by  more than $ 20 billion, inclusive of “debt-for-development” programs, ” said Polyansky during his speech at the meeting of the Security Council on the situation in the Democratic Republic of the Congo.

He added that the Russian Federation is allocating funds for the implementation of international assistance programs for African countries through the IMF, the World Bank, WHO, the United Nations Children’s Fund, the World Food Program and the International Civil Defense Organization.

“We also render assistance in the field of healthcare, our country was one of the first to react to the epidemic of the Ebola fever, allocating over $ 60 million for fighting it,” the Russian diplomat noted. https://www.fort-rus...0-billion-debt/

Mean while Trump Regime does opposite by supporting terrorists in many nations. Picture below recently captured USA arms that had been delivered to terrorists in Syria.

Trump Regime continues in it's lust to kill people in Yemen, Syria, Afghanistan, Iran, Iraq, Libya, Ukraine.... on and on gpes USA in its idolatry that has so far destroyed the lives of hundreds of millions of people, if not billions.

Above is debris from USA's beloved cluster bombs it loves to dump on many countries.

Trump is our last hope we have no choice .

But how much longer will the killing go on before it is stopped .Trump has that power. 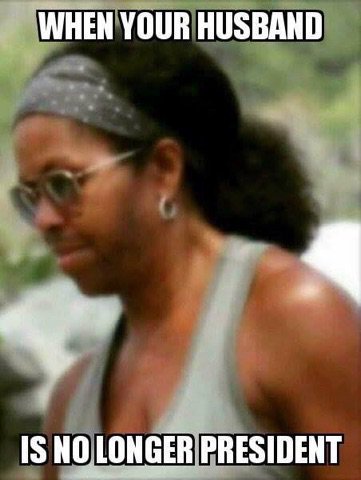 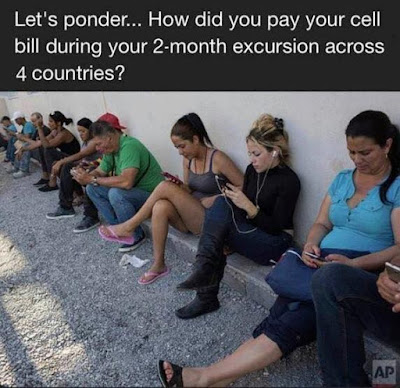 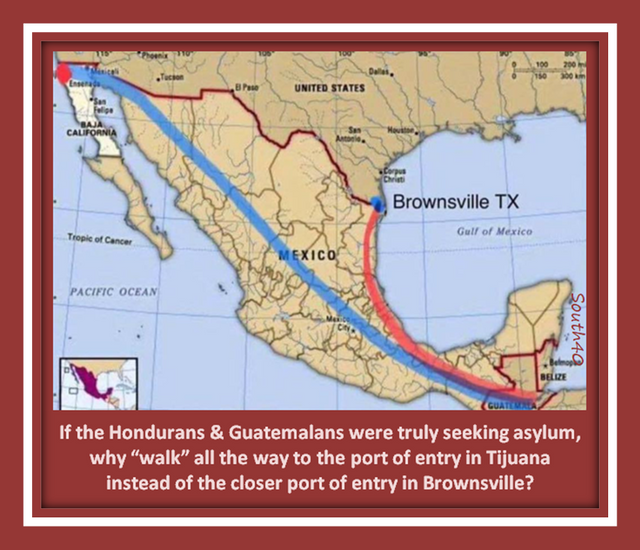