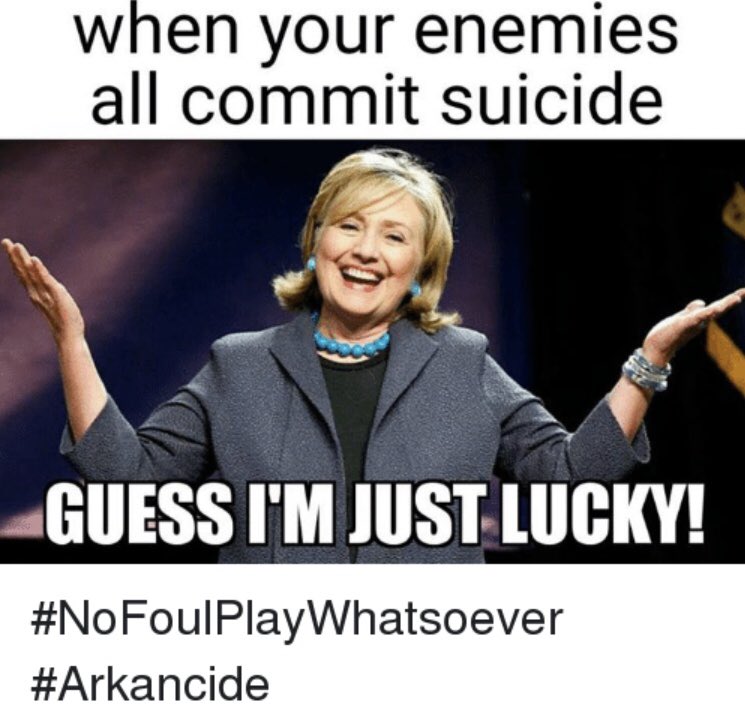 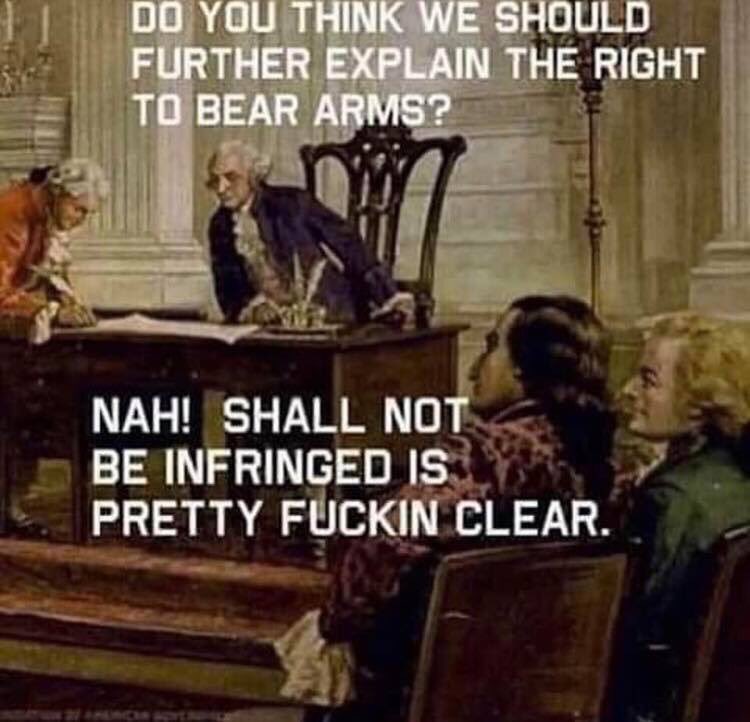 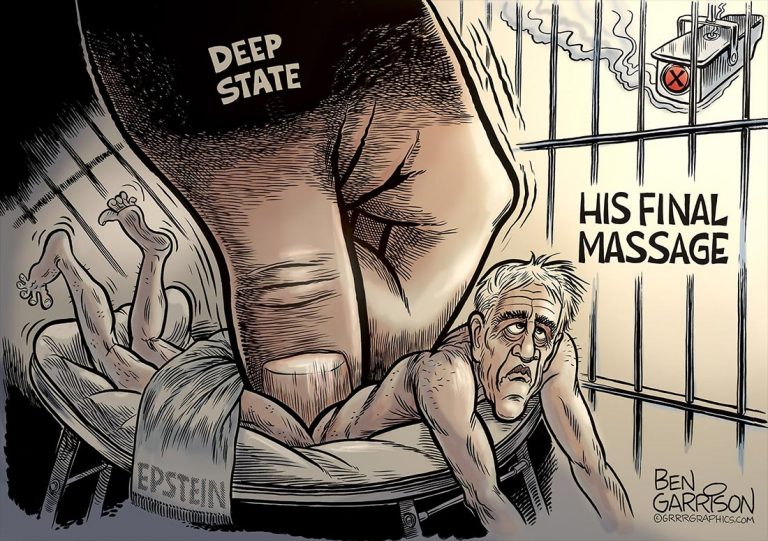 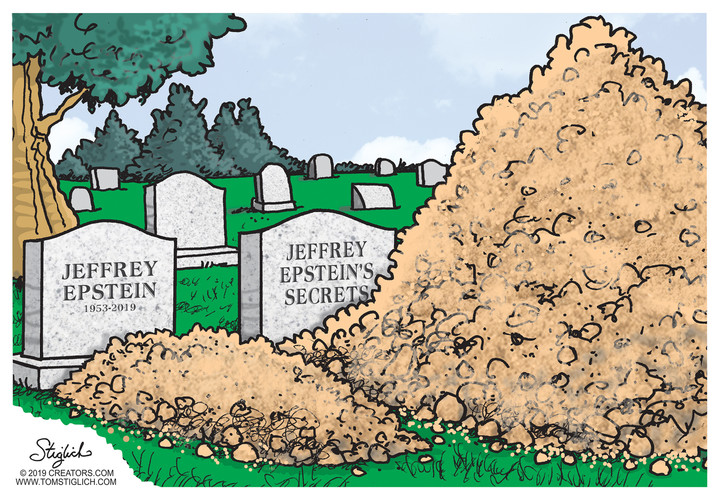 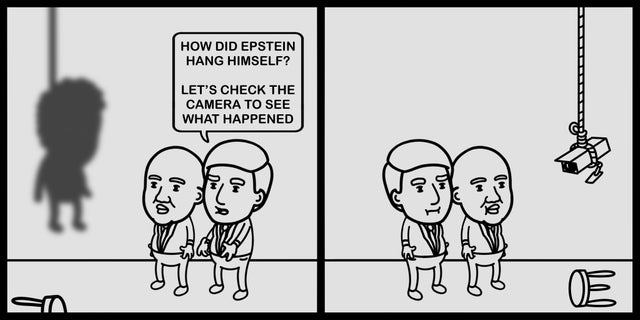 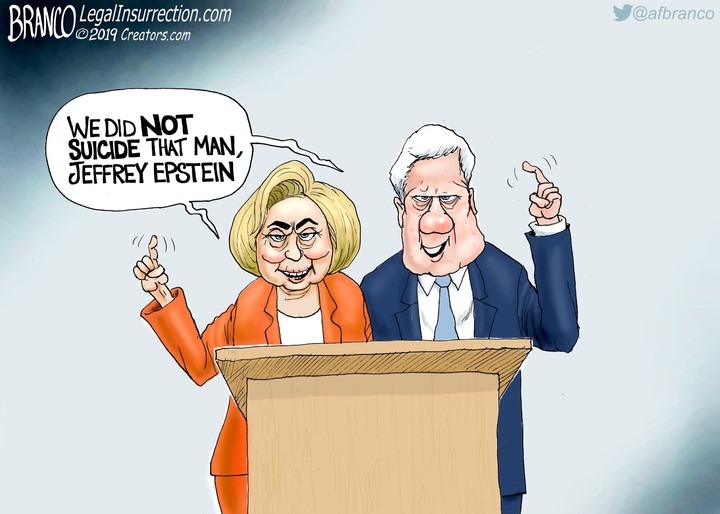 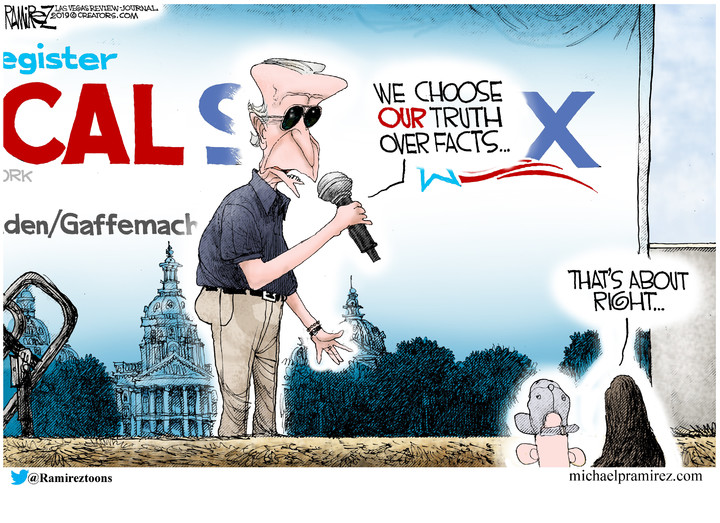 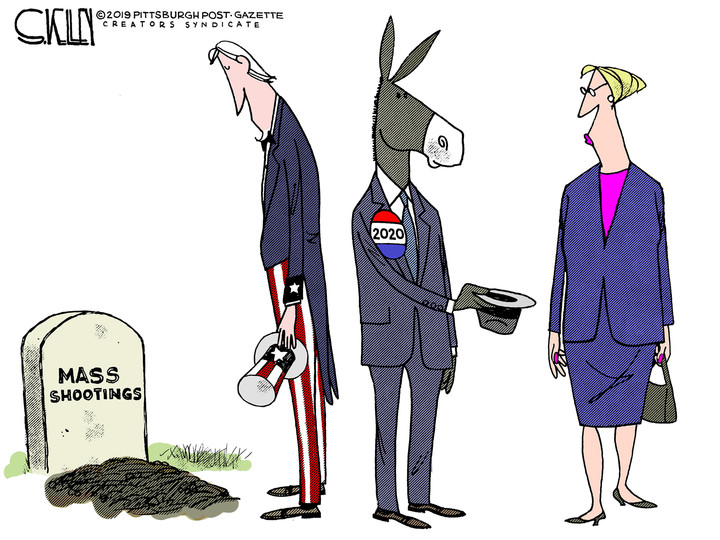 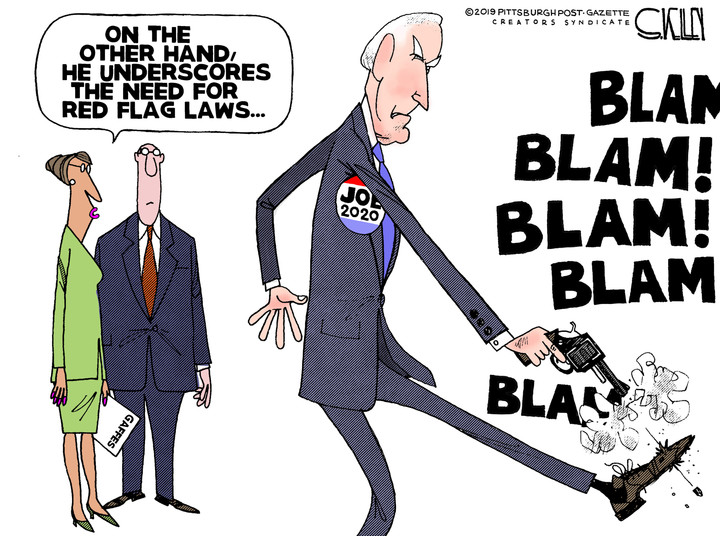 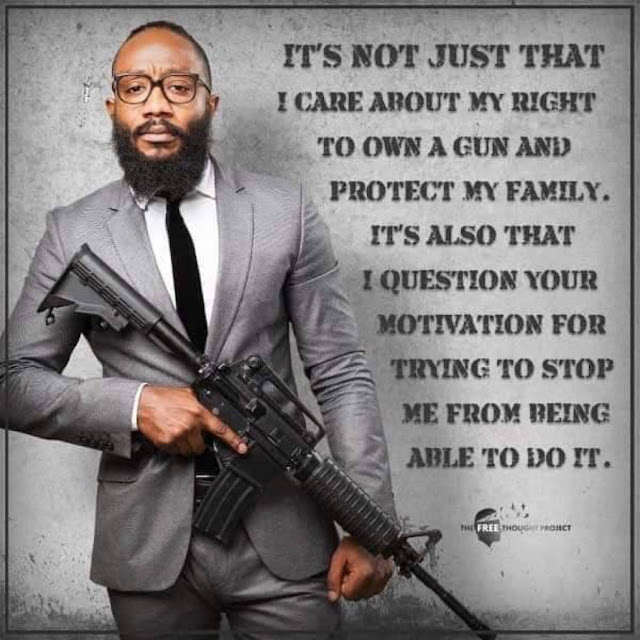 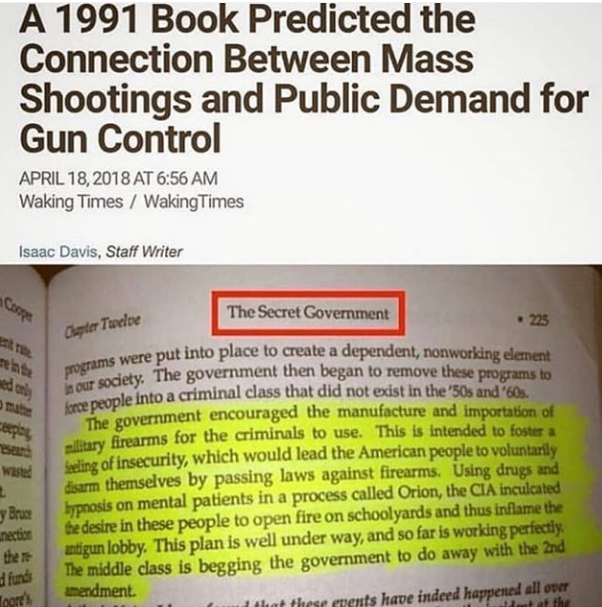 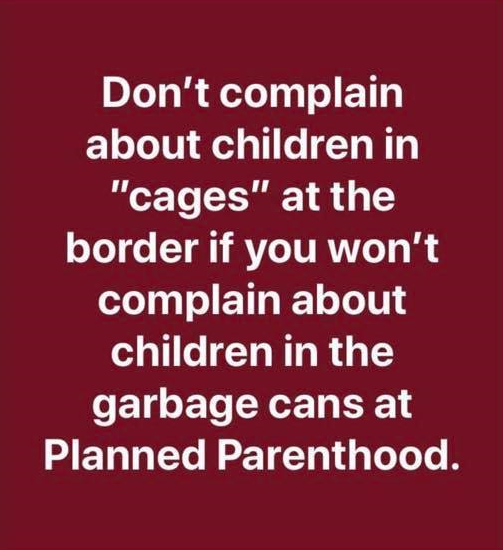 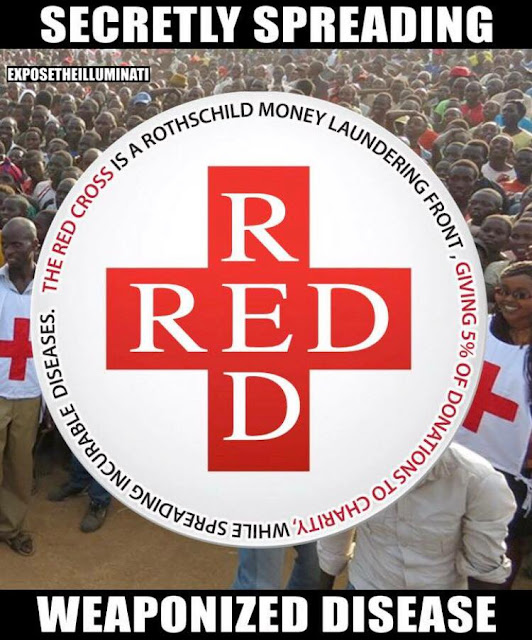 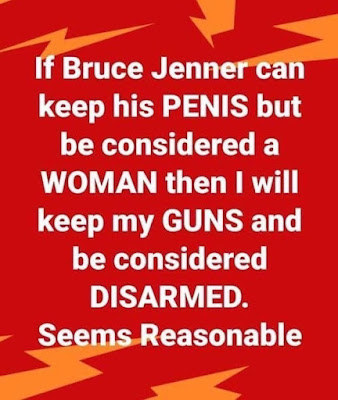 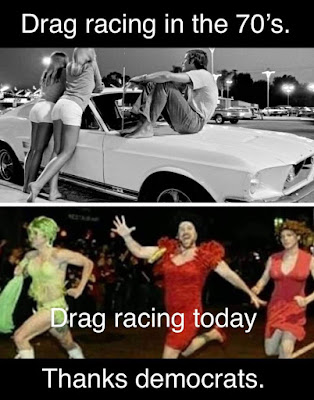 Iraq's pro-government Popular Mobilization Units (PMU), known in Arabic as Hashd al-Sha'abi, have successfully purged more than a dozen other villages in the southern part of the country’s province of Nineveh during the third phase of a major offensive to hunt down remnants of the Daesh terrorist group.