Syria on Thursday lashed out at US and Turkey over a deal to establish so-called ‘safe zone’ in northern Syria, stressing that such agreement constitutes ‘blatant aggression’ against the country’s sovereignty.

In a statement issued on Thursday, Syrian foreign ministry said Damascus “expresses absolute rejection of the agreement announced by the US and Turkish occupiers on establishing the so-called ‘safe zone’ which constitutes a blatant aggression against the sovereignty and territorial integrity of the Syrian Arab Republic and a flagrant violation of the principles of the international law and the UN Charter.”

“This agreement has very clearly exposed the US-Turkish partnership in the aggression against Syria which serves the interest of the Israeli occupation and the Turkish expansionist ambitions,” SANA news agency quoted a source at the Syrian ministry as saying.  http://english.almanar.com.lb/799394 Hezbollah Secretary General, Sayyed Nasrallah told Zarif that 2006 war was decided and planned by the US administration and carried out by the Israeli army which was chosen because it was considered as the most powerful army in the region.

John Bolton, US Ambassador to the United Nations Security Council at that time, told An Arab official that the war would never be halted before crushing Hezbollah, according to Sayyed Nasrallah’s cable which added that Bolton, at the end of the war, told the same official that if the war had continued, ‘Israel’ would face a catastrophe. 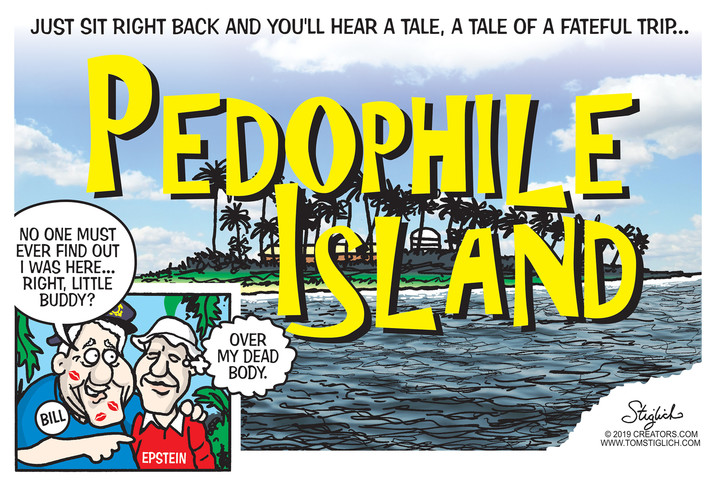 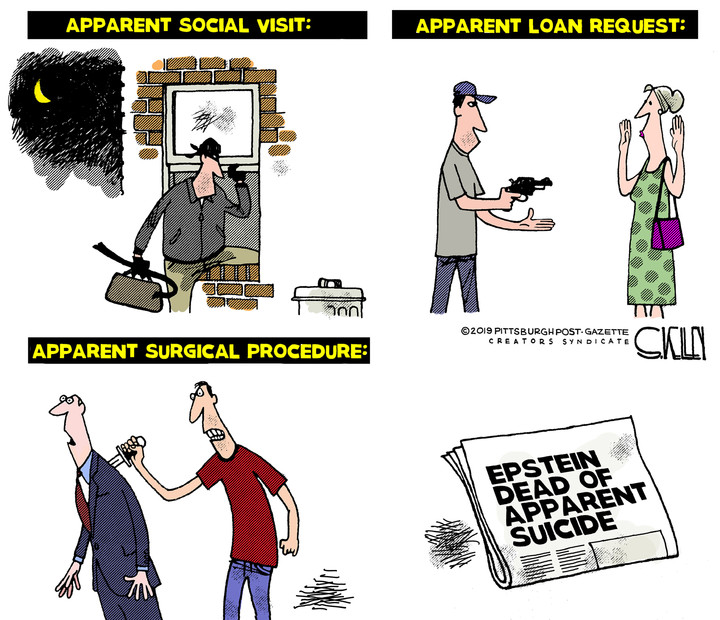 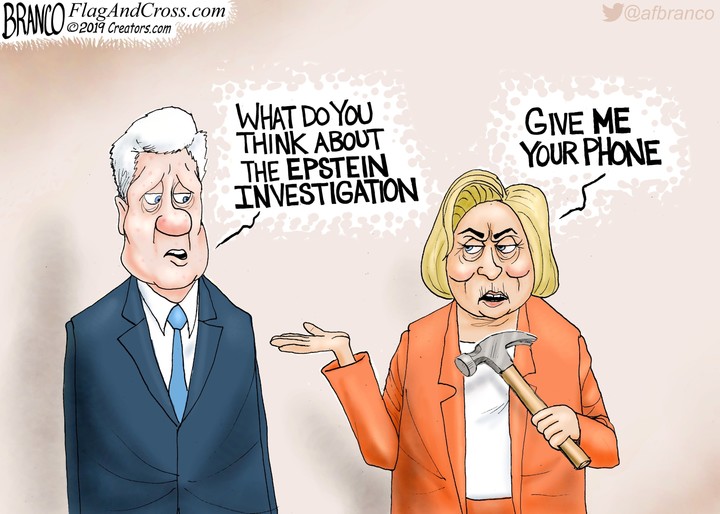 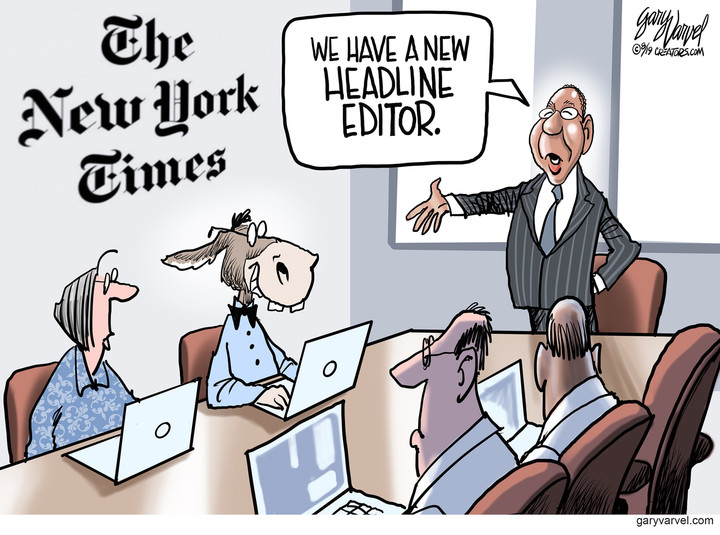 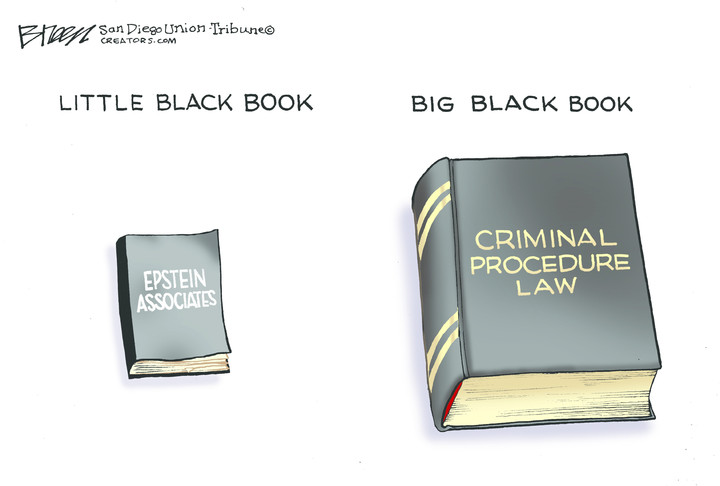 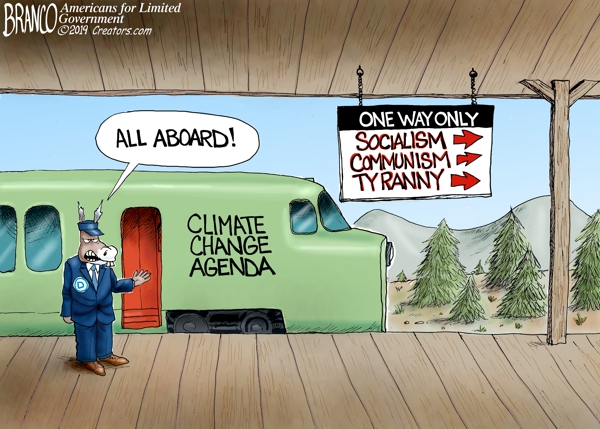 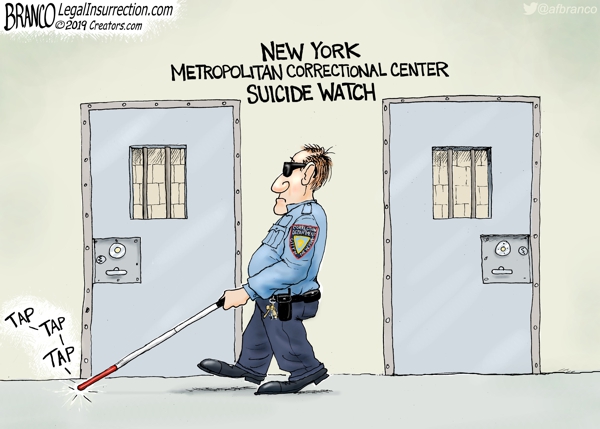 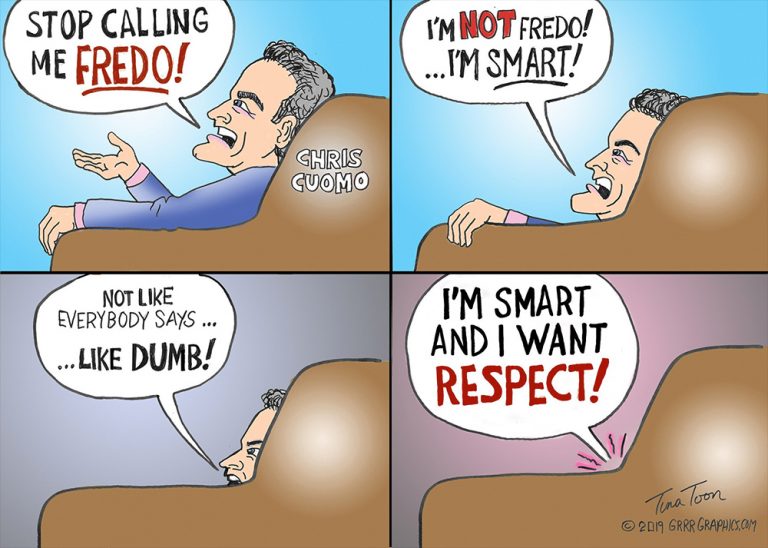 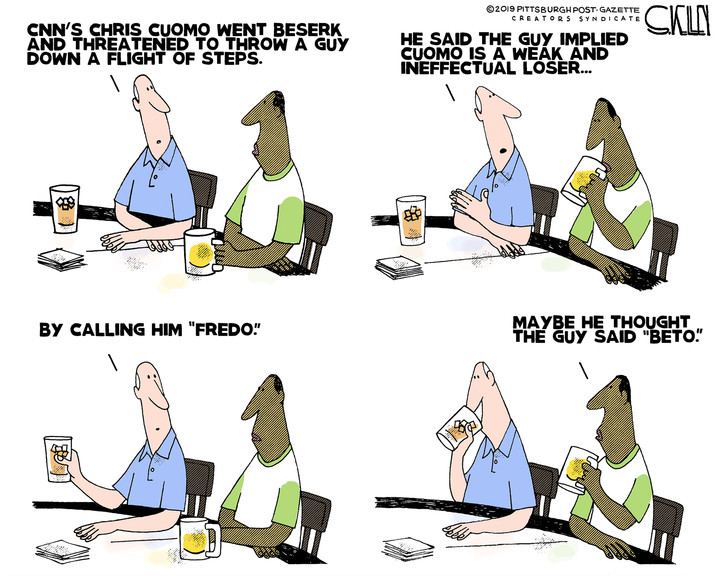 He lurves his hot dogs 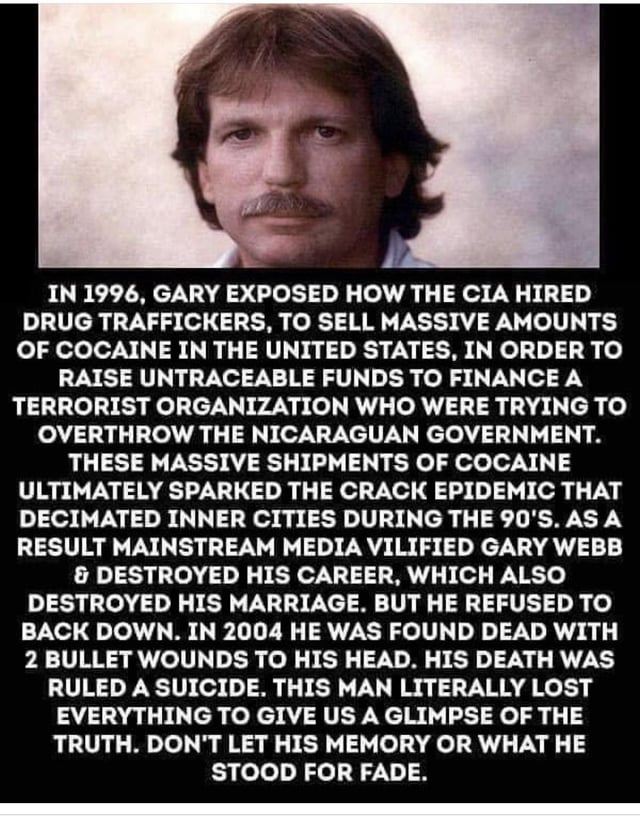 Absolutely shocking, Trump promises to execute people that are against Jew crimes.... 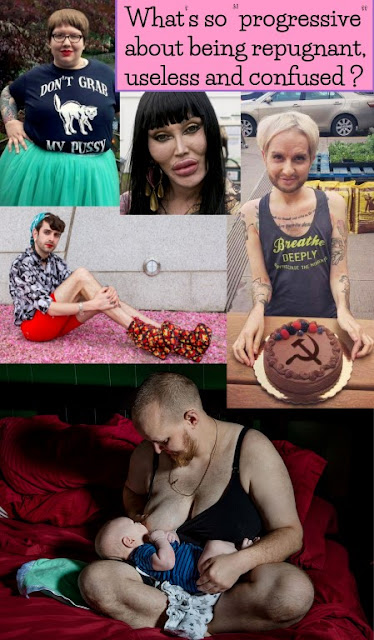 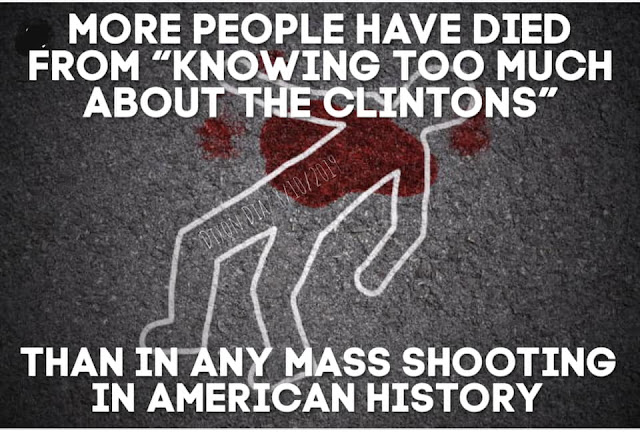