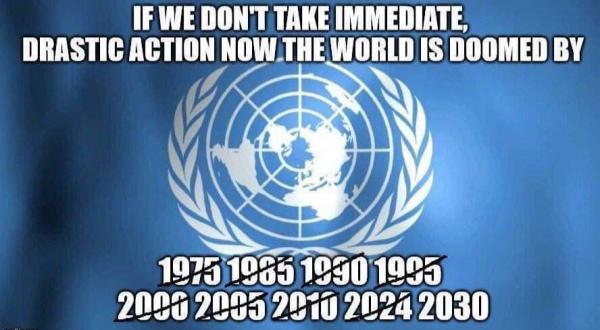 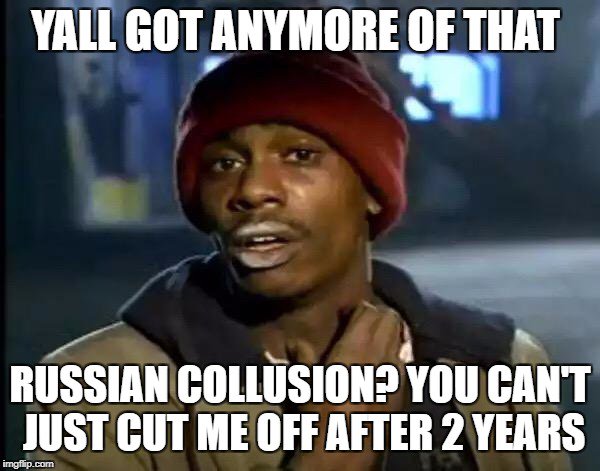 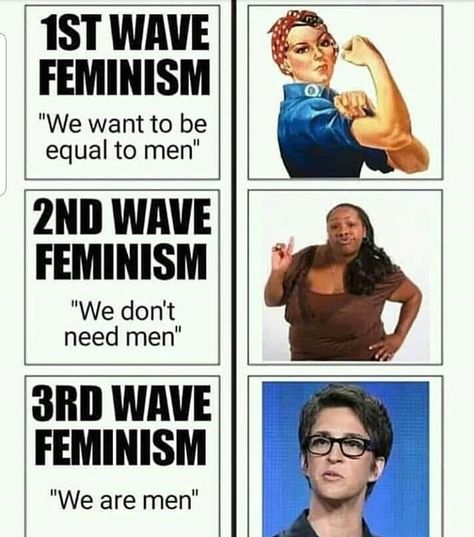 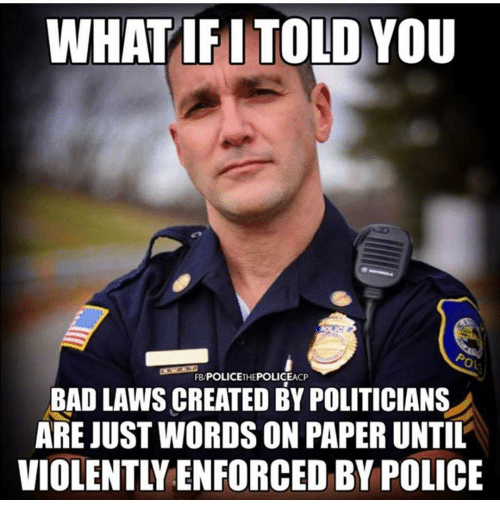 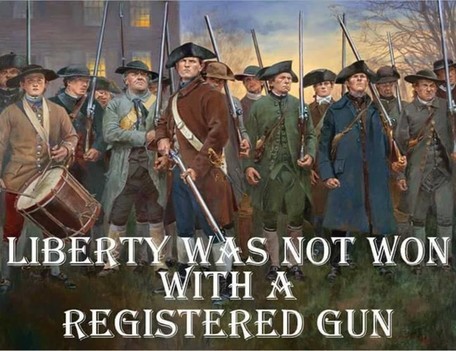 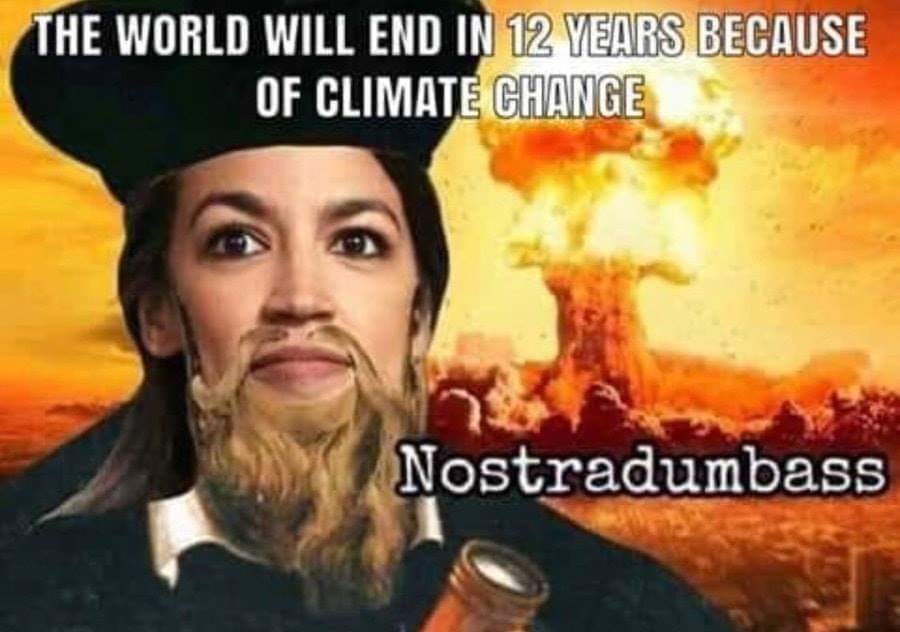 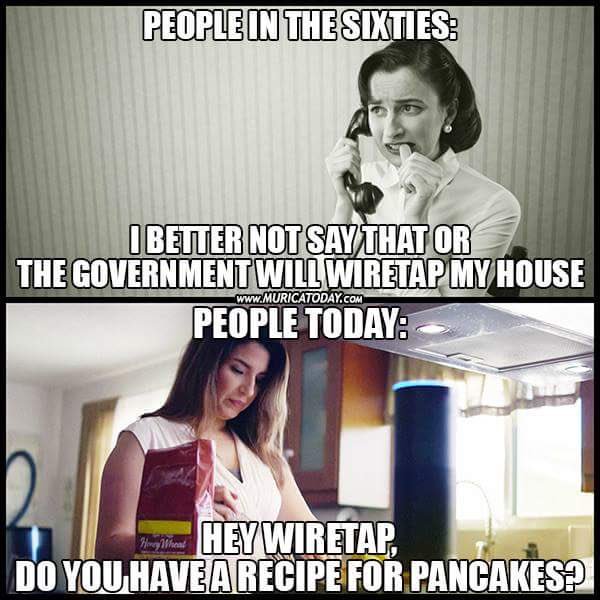 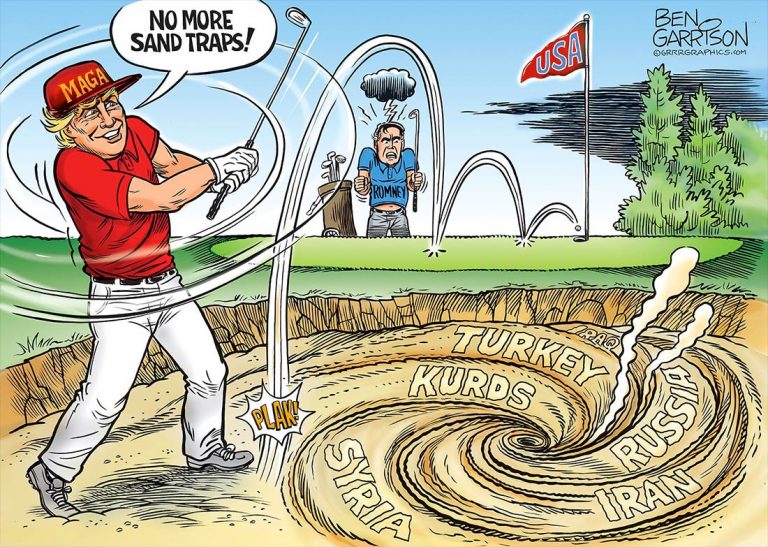 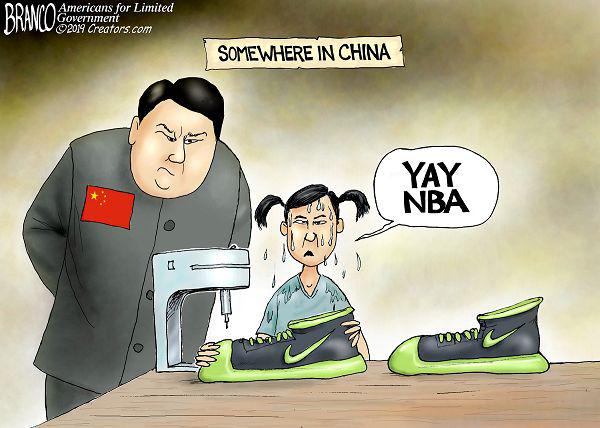 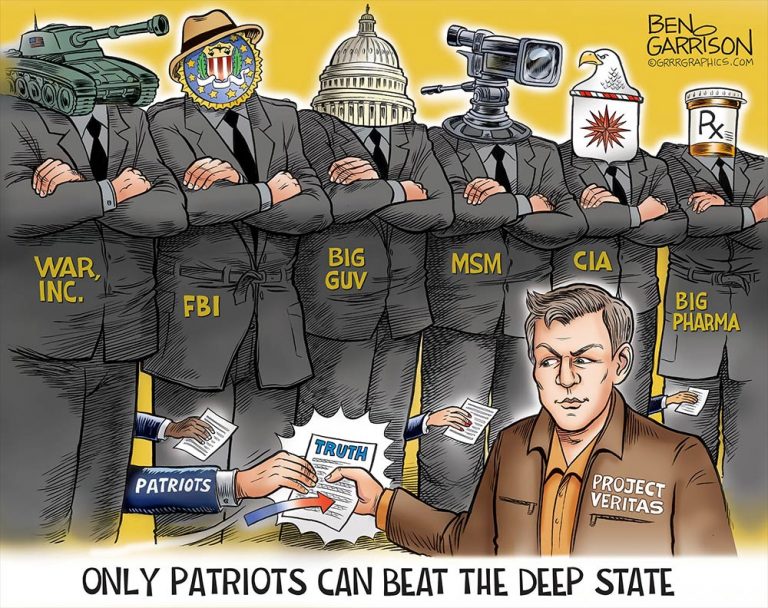 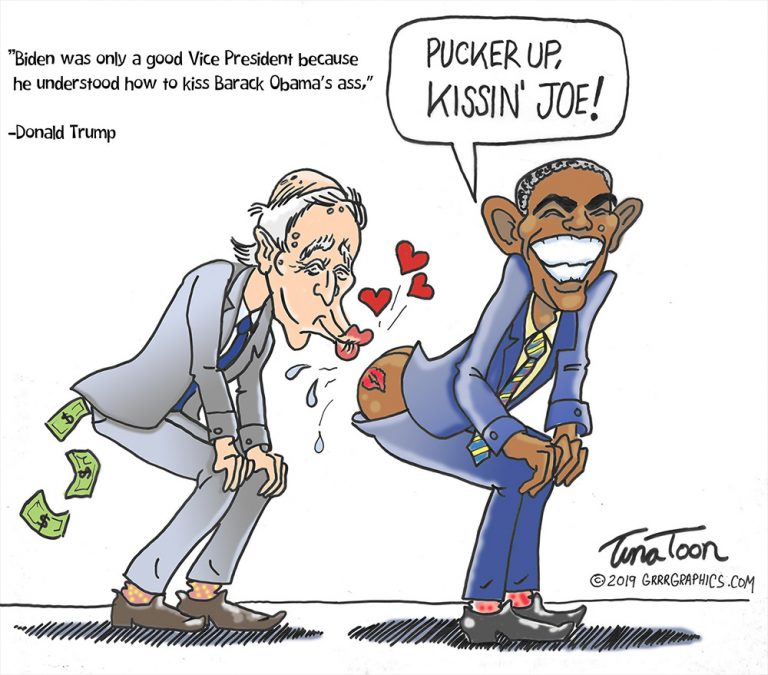 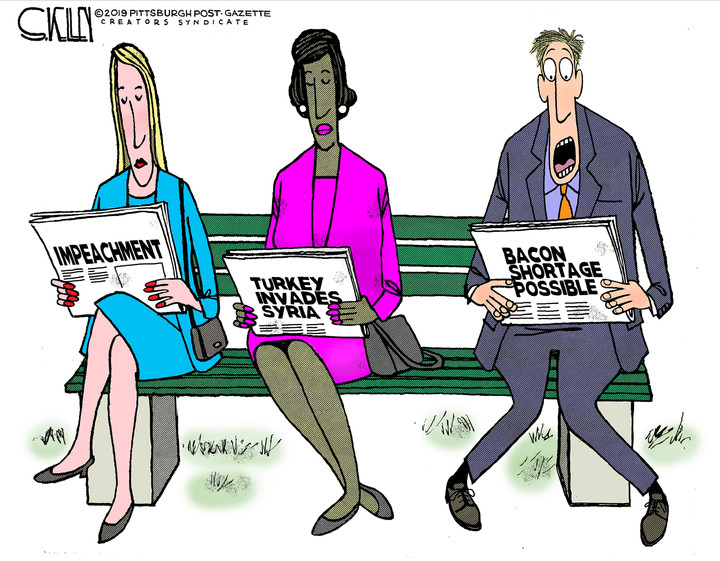 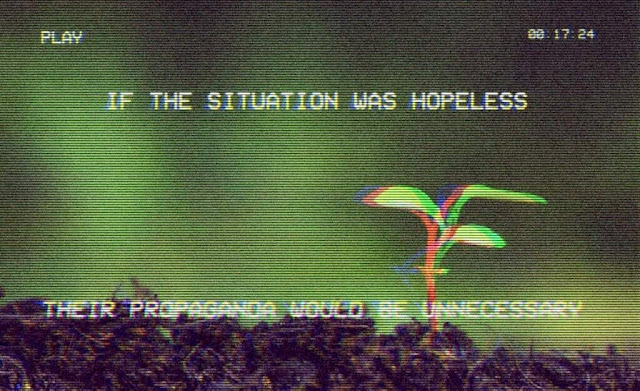 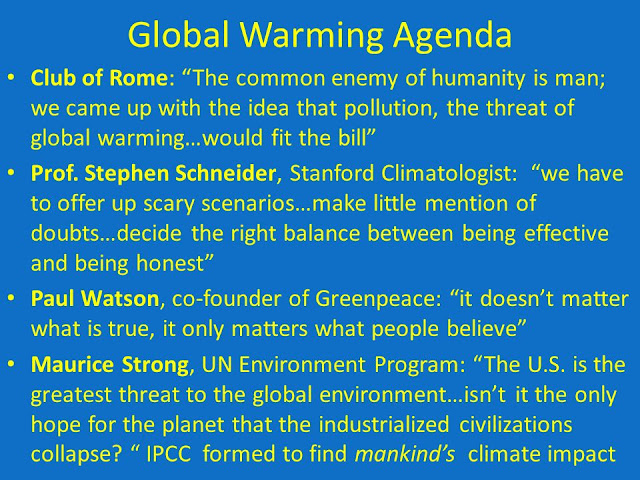 Thanks Mario for some really funny ones. Good Job.

Here's one that's not funny.

“...has the fundamental right to engage in activity that ensures the security of its people. It’s at the very core of what nation states not only have the right to do but an obligation to do,” Pompeo told The Jerusalem Post in an exclusive interview.

Pompeo made the interview shortly after completing a two-hour meeting with Israeli Prime Minister Benjamin Netanyahu to discuss developments in Syria and “the continued need to counter" what he called Iran’s destabilizing behavior in the region.

"Iranian military advisers have backed the national armies of Syria and Iraq in their fight against terror groups, many of which had the backing of the Israeli regime and certain Persian Gulf Arab regimes." And USA's backing