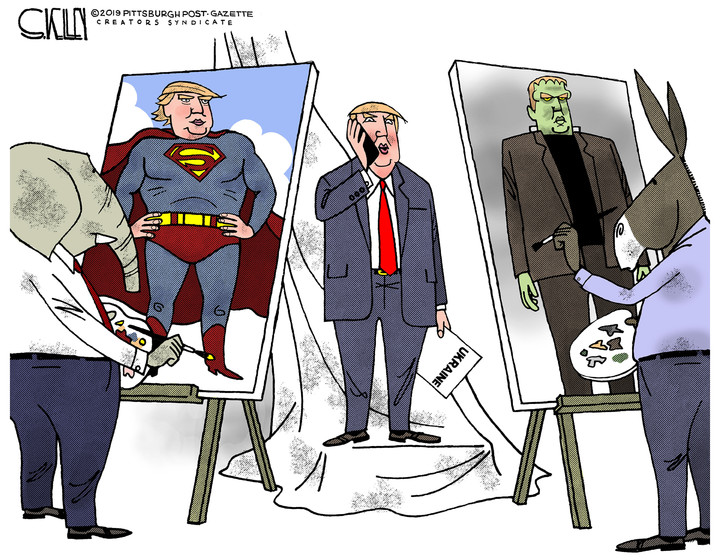 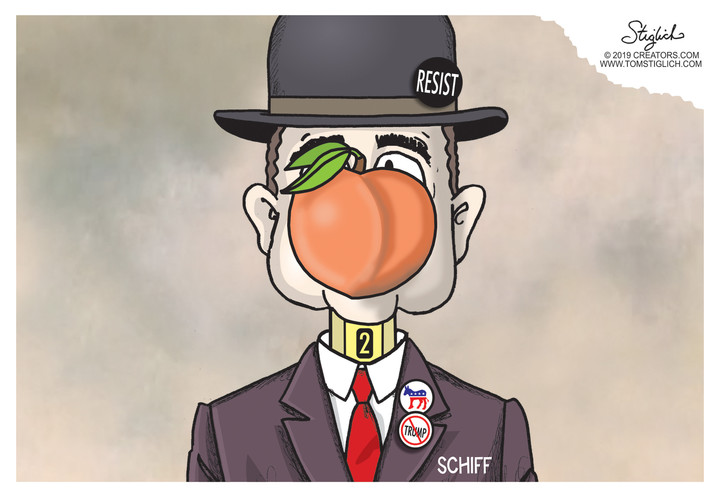 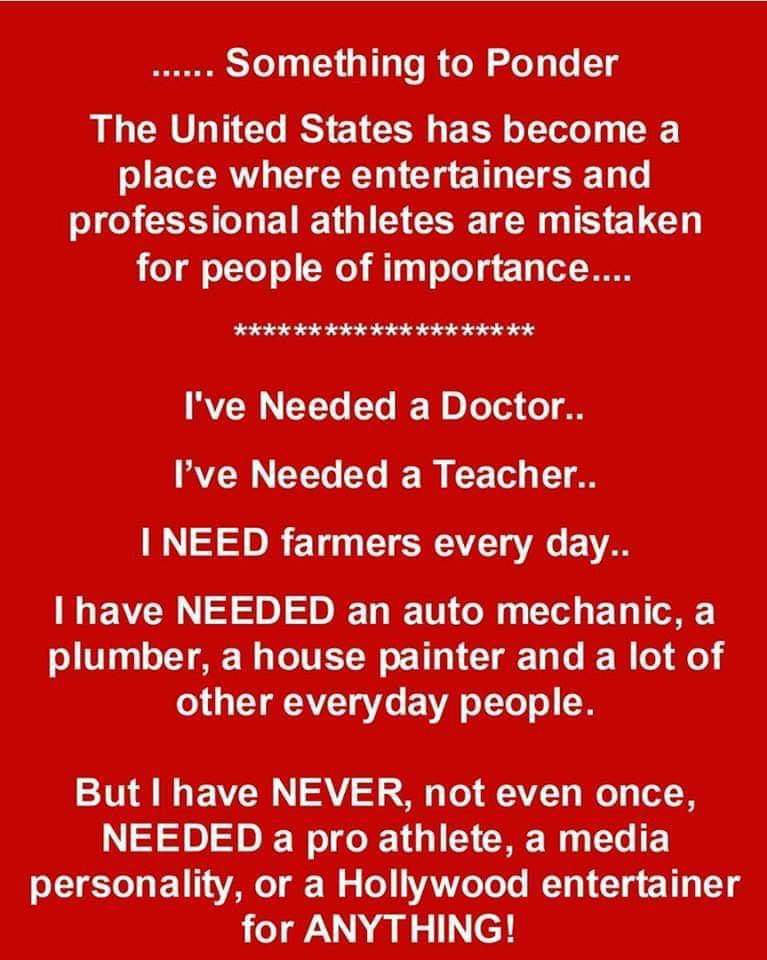 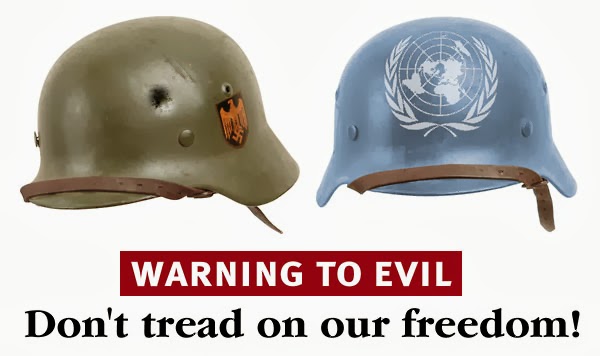 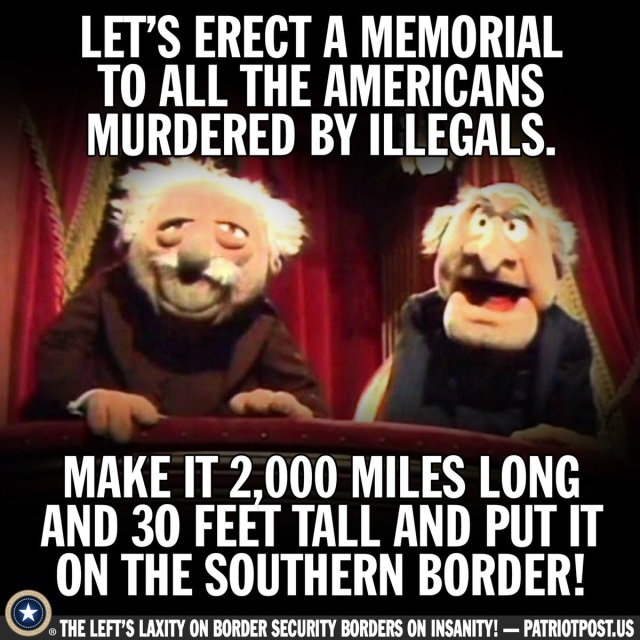 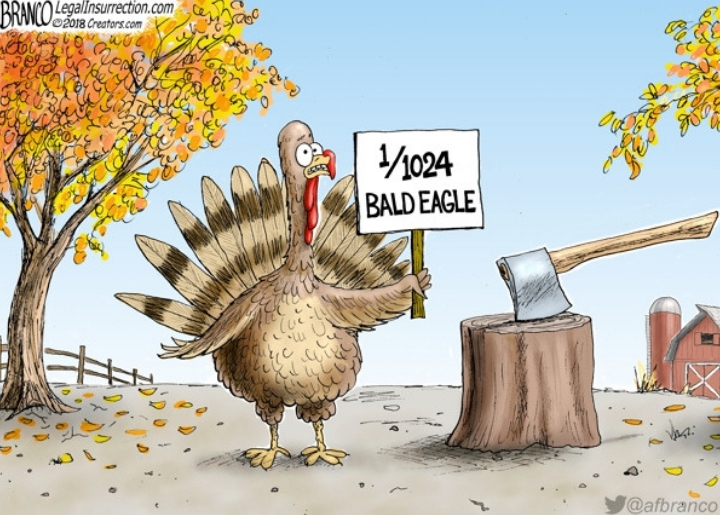 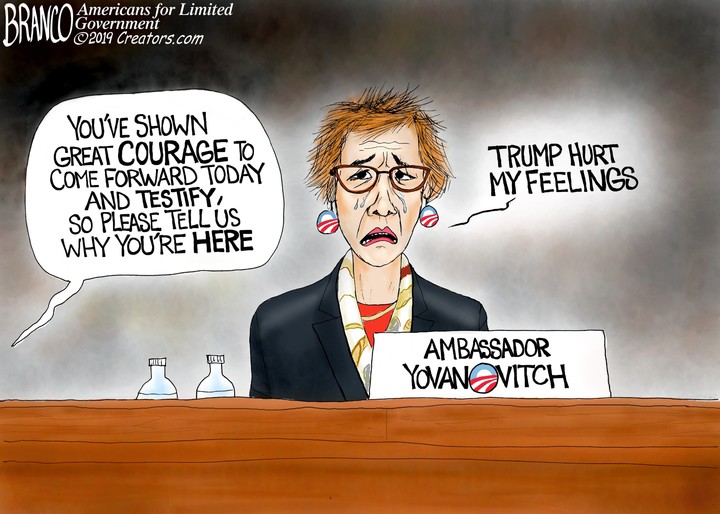 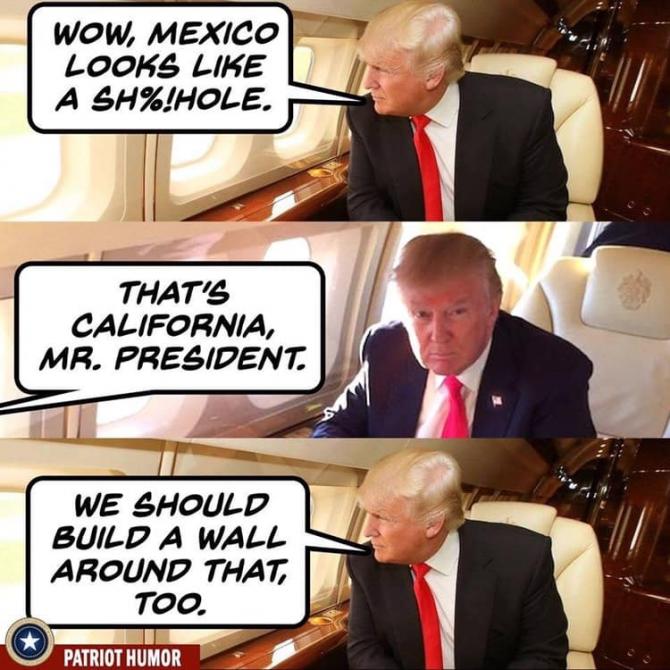 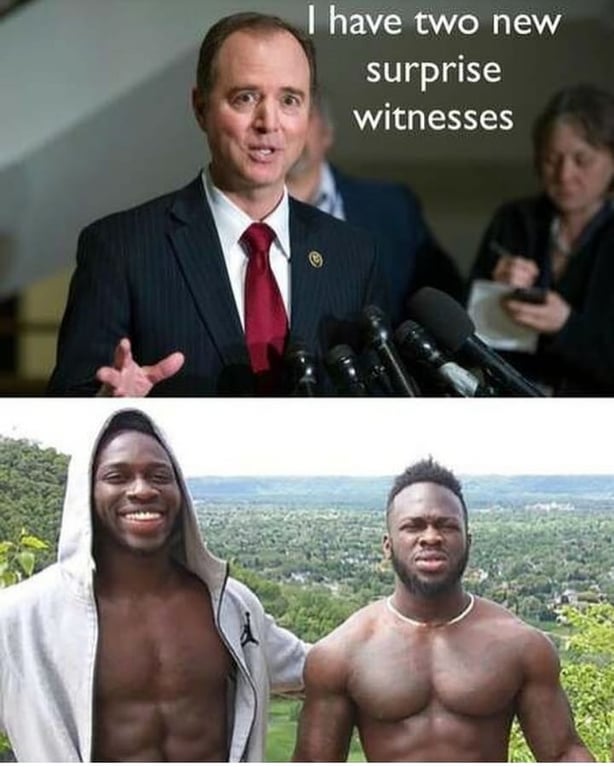 In a country that lives under Noahide Laws this is the result......Instead of a liar being jailed for lying under oath she gets awards

‘I was simply doing my duty as a citizen….’

(Associated Press) In a rare public appearance to pick up an award, the woman who accused U.S. Supreme Court Justice Brett Kavanaugh of sexual assault says she had a responsibility to come forward, NBC News reports.

Christine Blasey Ford, a psychology professor at Palo Alto University in California, spoke Sunday after she accepted the Rodger Baldwin Courage Award from the ACLU of Southern California in Beverly Hills.

She said: “When I came forward last September, I did not feel courageous. I was simply doing my duty as a citizen.

“I understood that not everyone would welcome my information, and I was prepared for a variety of outcomes, including being dismissed.”

Blasey Ford testified in September 2018 during Kavanaugh’s confirmation hearings that Kavanaugh assaulted her during a gathering of teenagers in suburban Maryland in 1982.

Kavanaugh has vehemently denied the allegation.

The YWCA also recognized Blasey Ford with its “Empowerment Award” in October.

With reporting from Liberty Headlines. 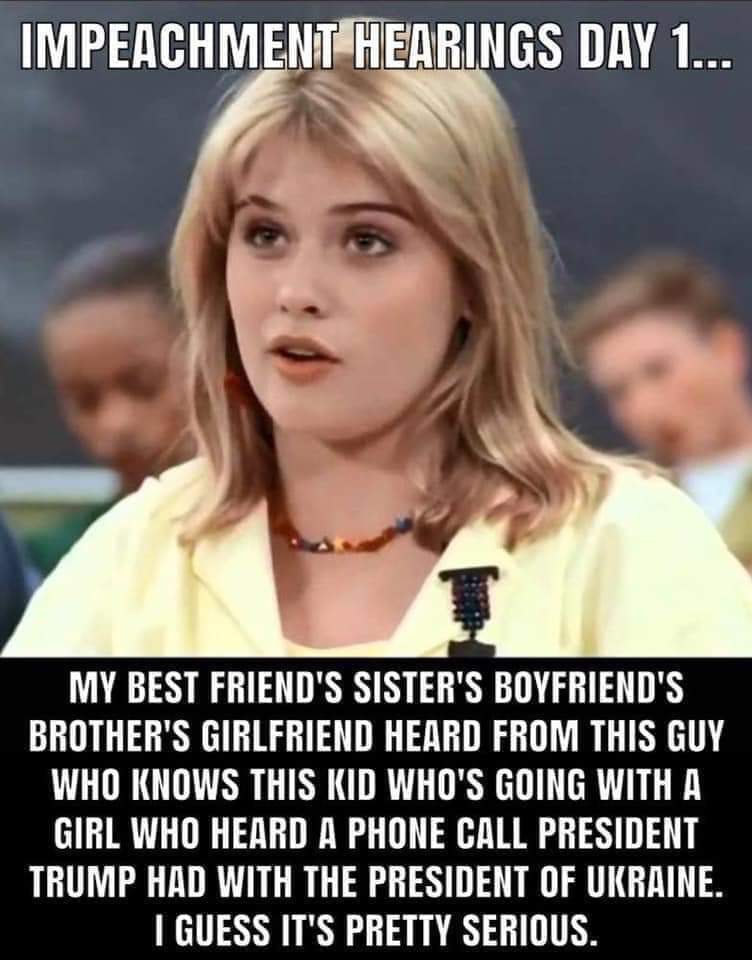 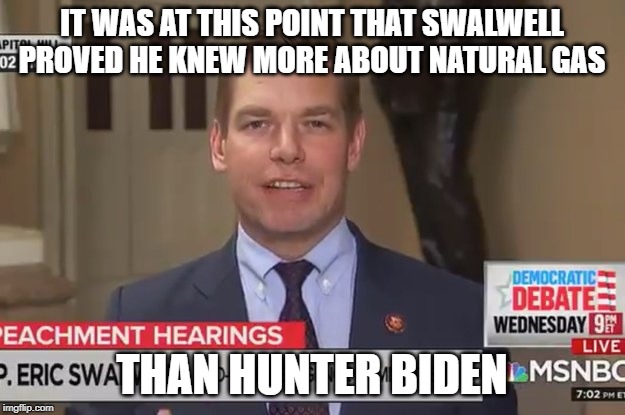 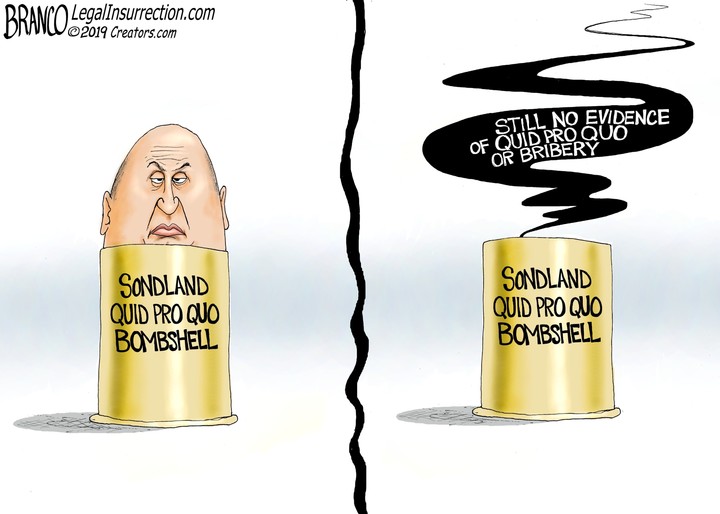