This link quite interesting 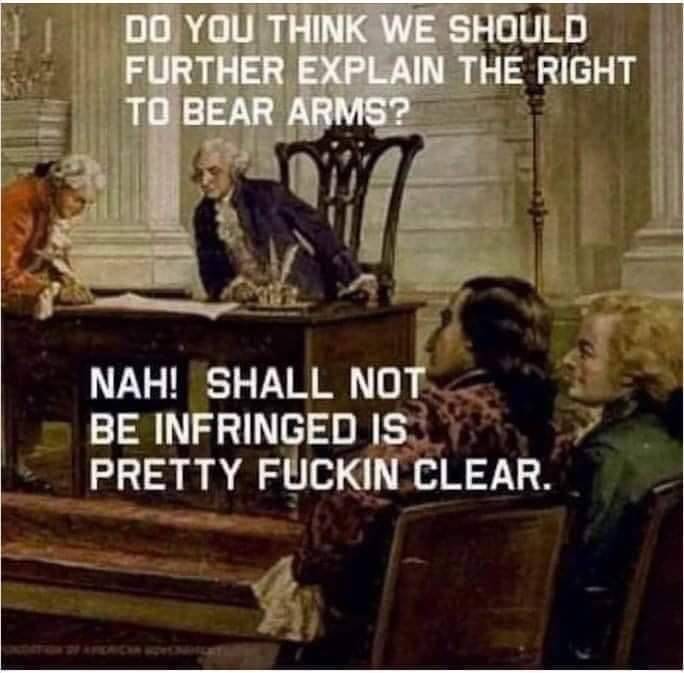 Jewish Problem is a Serious PROBLEM

If you go into a bar and get your tail whipped, maybe the people in the bar were wrong; but if you go into 10 bars in one night and get beat down in every single one of them, chances are that it isn't them, it's you. If the jews had only been expelled from one country, they could possibly get away with convincing the world that they had been terribly wronged. Unfortunately for them, the fact is that jews have been thrown out of nearly every civilised nation on the planet (and a few un civilised ones)…

The fact is that we do have a JEWISH problem in the west.

It is one of the biggest and most dangerous problems we have. It is worse than our crime problem, worse than our drug, it is as bad as our race, immigration and political correctness problems. If we are to have a future we must solve it. We cannot let ourselves be buffaloed by the "Political Correctness".

We must face the fact that, regardless of all the nice, inoffensive JEWS you may know as individuals, all of the JEWS who mind their own business, the JEWS as a whole are destroying our societies. Their culture is poison to us. And with Political Correctness controlling our news and entertainment media and our political system, they became very dangerous to our western societies. We must have the courage to stand up to JEWS and to do everything necessary to stop and reverse the invasion of western lands. Also, we must free our media and our government from Politically Correct Control. Otherwise JEWS will destroy us as surely as they have destroyed every other society they invaded.

Jewish problem goes back 3000 years , folks as per Israel Shahak 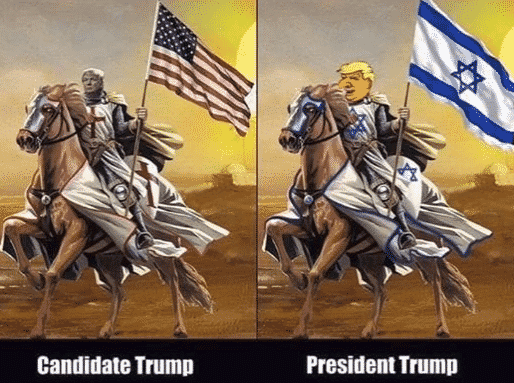 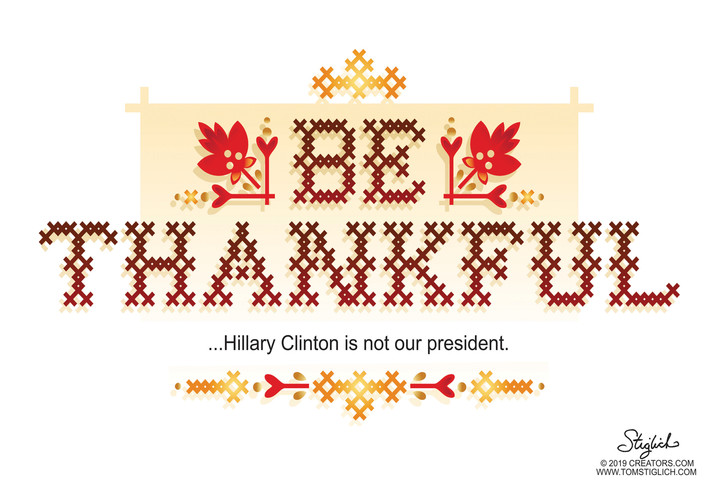 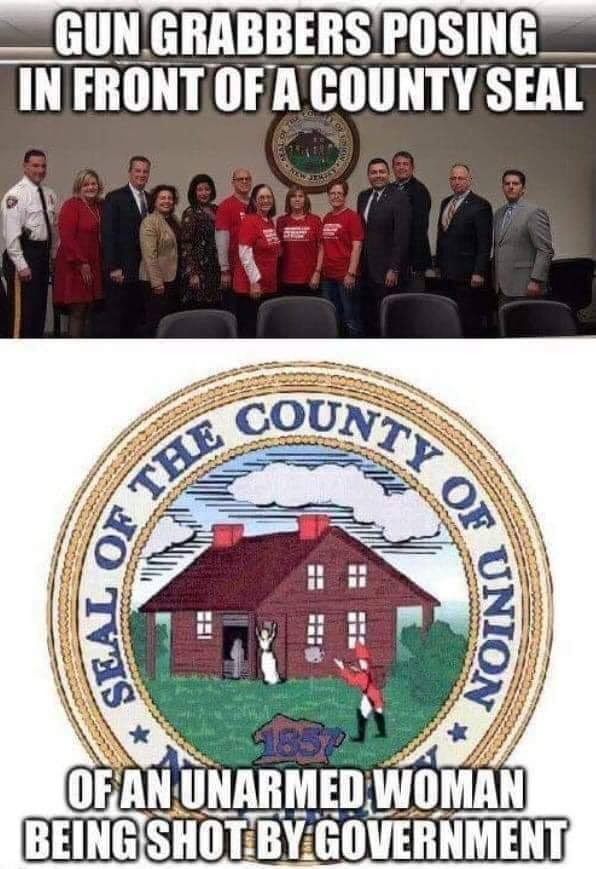 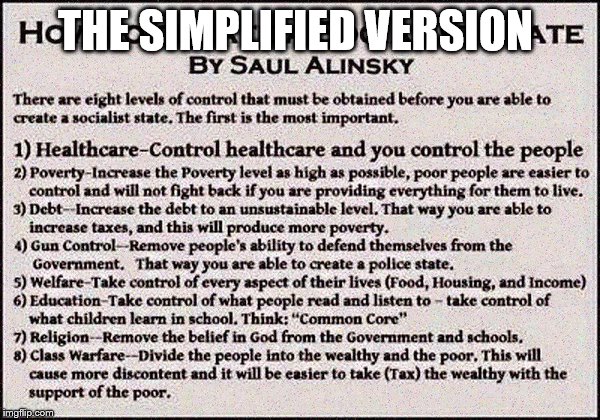 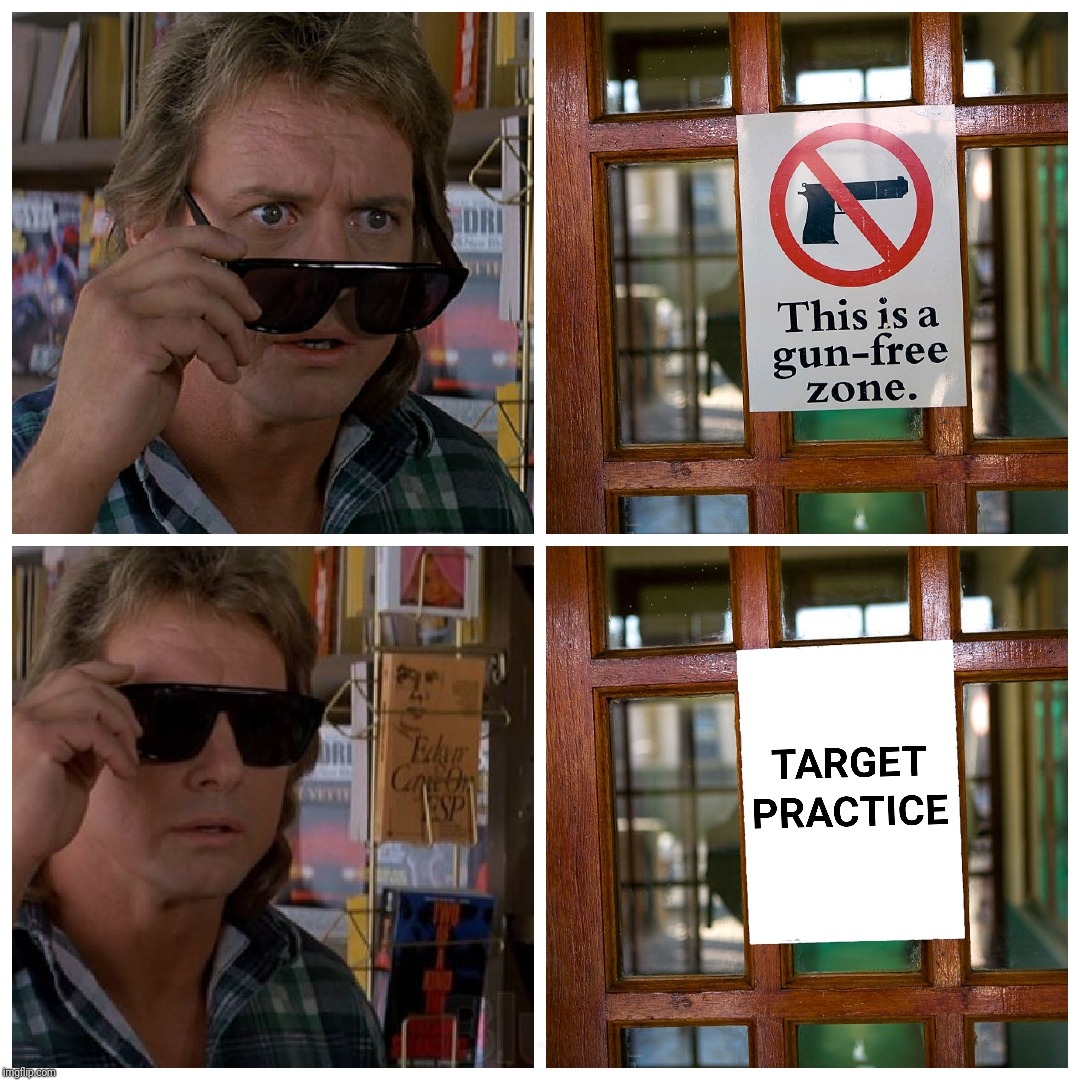 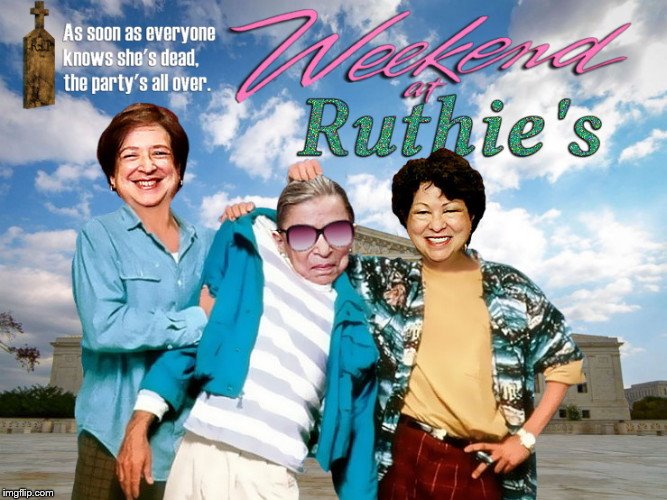 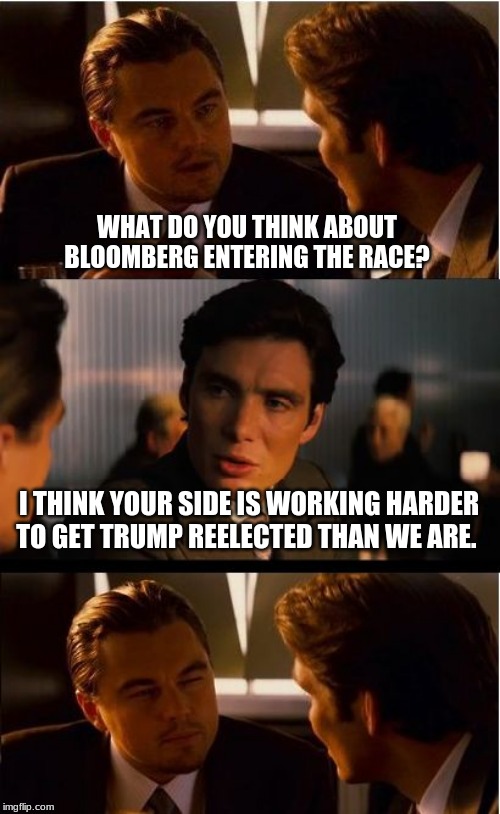 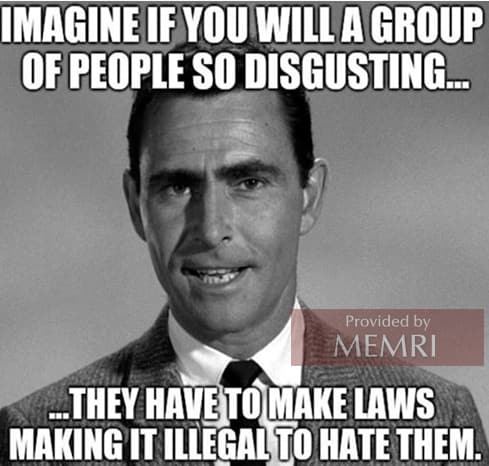 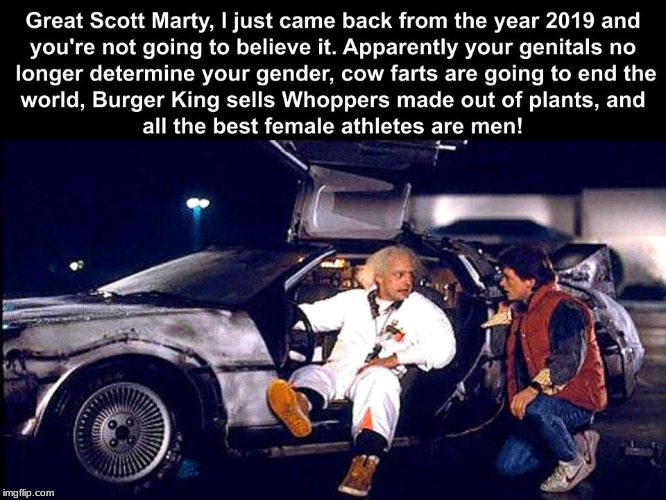 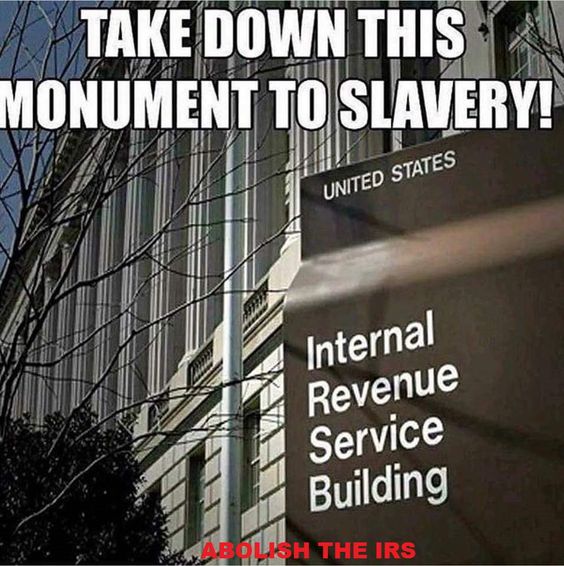 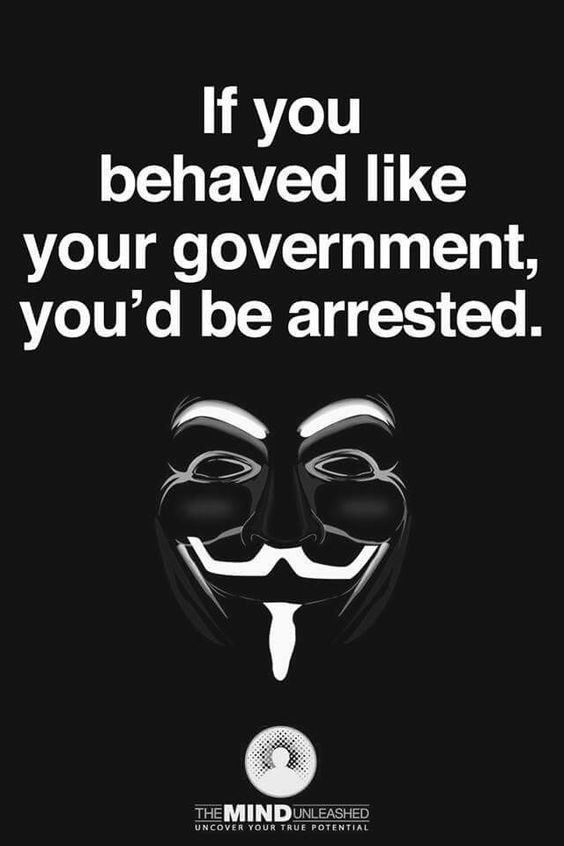