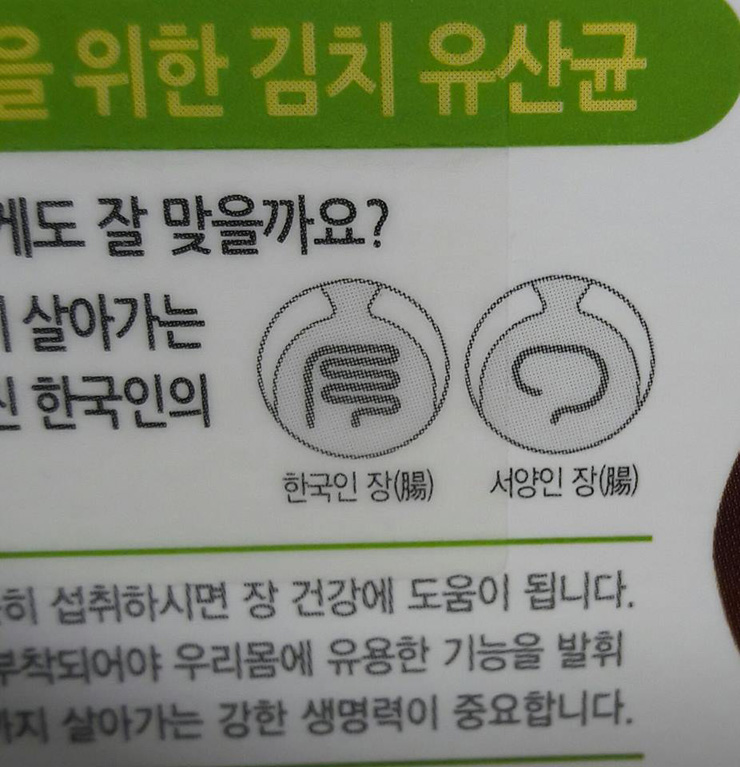 "The picture is not intended as racial discrimination ― it is intended to be an informative picture that shows the different intestine lengths of Koreans and Westerners."

A better way of saying Koreans are full of shit?

Trump Kicks The Kim Farther Down The Road...

"We'd love to solve things diplomatically but it's very difficult," he said. 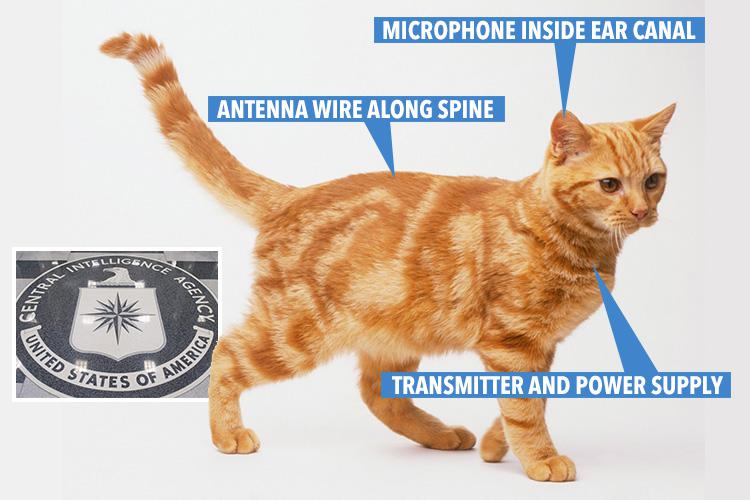 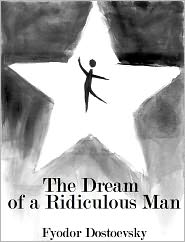 We all have our problems.

Trump: “I’m a Nationalist and a Globalist”
(Was he born with two heads?)

Can a person be both at the same time?

In the same moment, both rich and poor?

Both an idiot and a genius?

Can an animal be both a cat and dog?

"The picture is not intended as racial discrimination ― it is intended to be an informative picture that shows the different intestine lengths of Koreans and Westerners."

From my view of Korean culture it appears that Koreans will fight. That is history as well.

Trump had a chance to open doors of communication with Kim.  Trump chose not to.

Is Kim a dictator?

Looks like it, though not as powerful as the West claims. If he didn't have "backers" he'd be dead.

The trepidation should be that both Trump and Kim may both be somewhat unstable in all this saber rattling.

I however, think that Kim's history is on his side.  NK has not attacked SK or anyone else like israel an the US have. 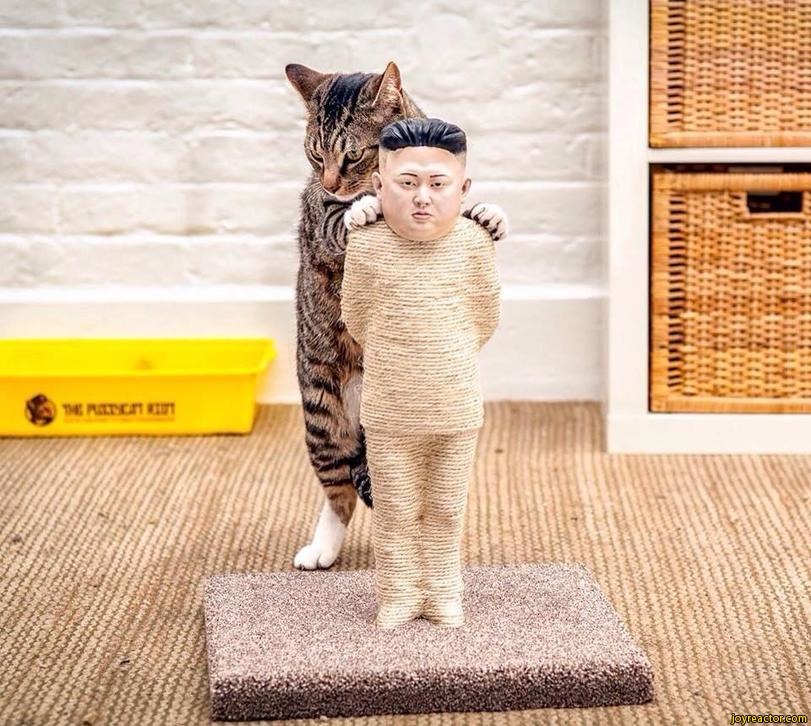 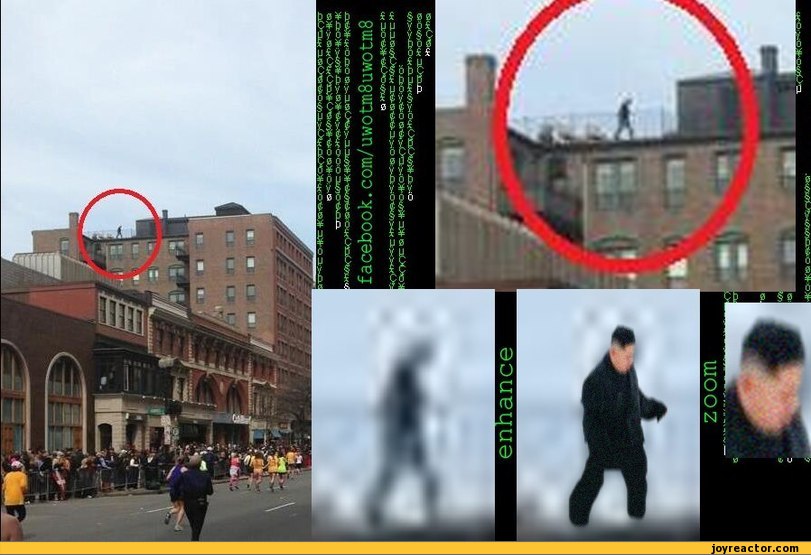 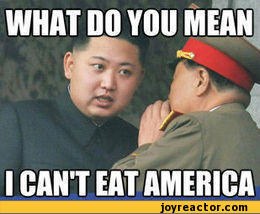 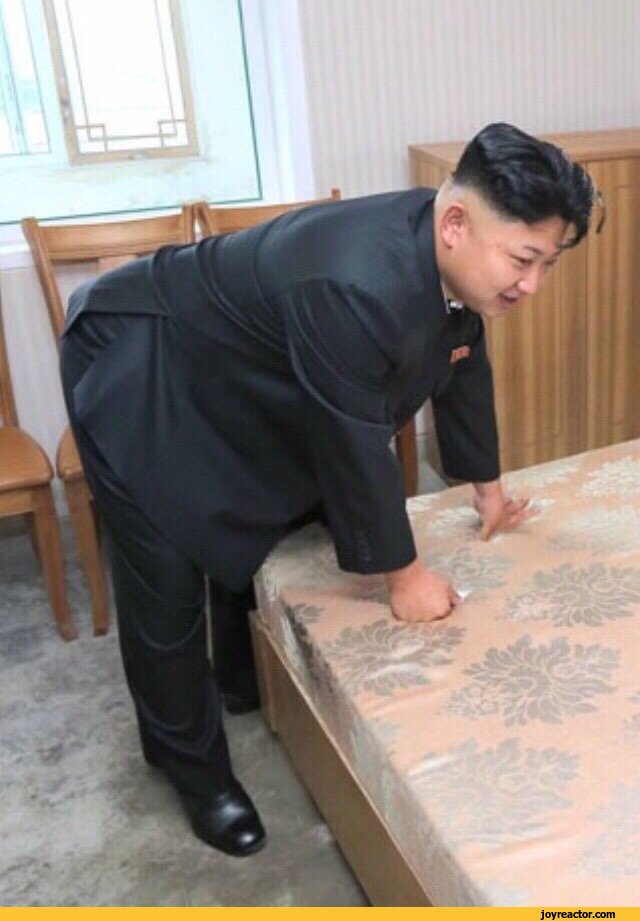 "IF YOU SMELL SOMETHING, SAY SOMETHING" I got your message

It runs contrary to both Russian and American principles

I didn't get the joke about his house being bombed.

I didn't get the joke about his house being bombed.

You have to watch more of his movies to appreciate the thought of it. A State Department official said Monday's alert was not prompted by a specific threat, but rather recognition of the continuing risk of attacks on American citizens no matter where they can be found.

Al Qaida issued a special "thank you" to George W. Bush, Barrack Obama, and the CIA for this situation.

1.   Pay nothing until you visit the land;

Stephen Hawking – we must leave Earth