Americans are tired of reality.

Just look at Tesla.  This is a company that somehow managed to lose 620 million dollars during the first quarter of 2017, and it has been consistently losing hundreds of millions of dollars quarter after quarter.

And yet somehow the market values Tesla at a staggering 48 billion dollars.

It is almost as if we are living in an “opposite world” where the more money you lose the more valuable investors think that you are.  Companies like Tesla, Netflix and Twitter are burning through gigantic mountains of investor cash without ever making a profit, and nobody seems to care.

In 2007 and early 2008, a lot of the analysts that were loudly warning about mortgage-backed securities, a major stock market crash and an imminent recession were being mocked.  People kept asking them when “the crisis” was finally going to arrive, and leaders such as Federal Reserve Chairman Ben Bernanke confidently assured the public that the U.S. economy was not going to experience a recession.

But of course then we got to the fall of 2008 and all hell broke loose.  Investors suddenly lost trillions of dollars, millions of jobs were lost, and the U.S. economy plunged into the worst recession since the Great Depression of the 1930s.

Now we stand poised on the brink of an even worse disaster.  The U.S. national debt has almost doubled since the last crisis, corporate debt has more than doubled, and all of our long-term economic fundamentals have continued to deteriorate.

The only thing that has saved us is our ability to go into enormous amounts of debt, and once that debt bubble finally bursts it will be the biggest standard of living adjustment that Americans have ever seen.

Zharkov on the attack!

I can safely assume you don't cotton to Kim.

The ministry said the spy agencies in June 2014 "ideologically corrupted and bribed" a North Korean citizen who had been working in Russia to carry out the alleged assassination on Kim after returning home.

It said South Korean agents gave $20,000 and satellite communication equipment to the North Korean to attack Kim during a public event with a bio-chemical weapon, such as a "radioactive" and "nano poisonous" substance.

The ministry threatened that a counterattack would begin immediately. "Korean-style anti-terrorist attack will be commenced from this moment to sweep away the intelligence and plot-breeding organizations of the U.S. imperialists and the puppet clique," it said, referring to South Korea. 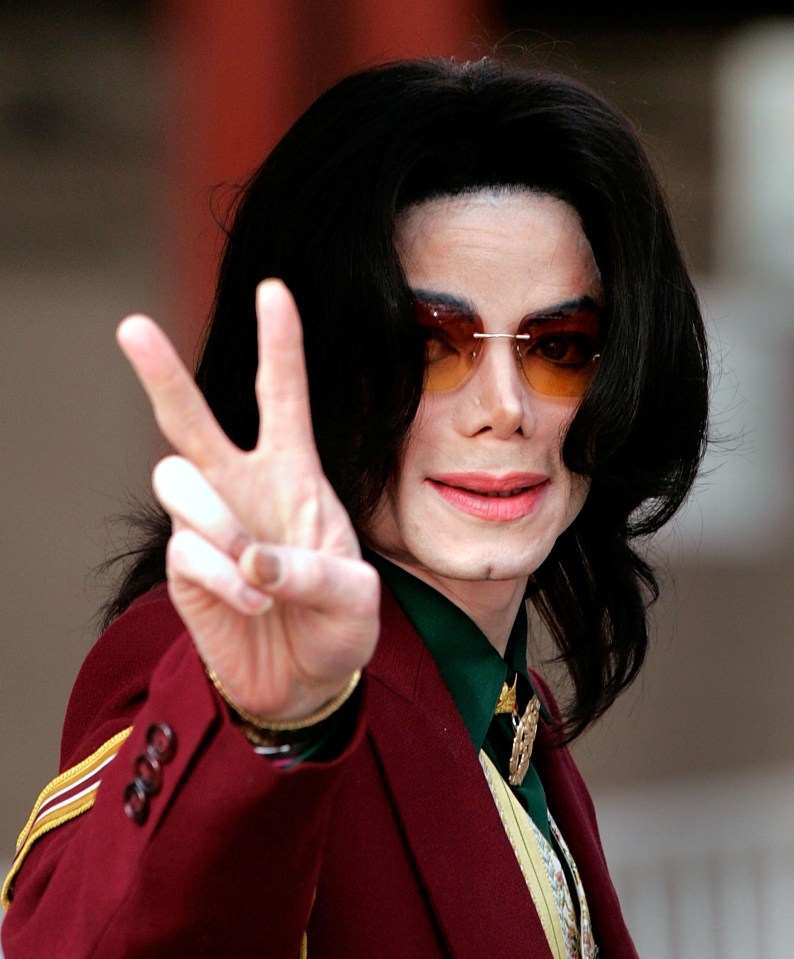 He is willing to meet with Kim Jong-un

(Because we are stupid) 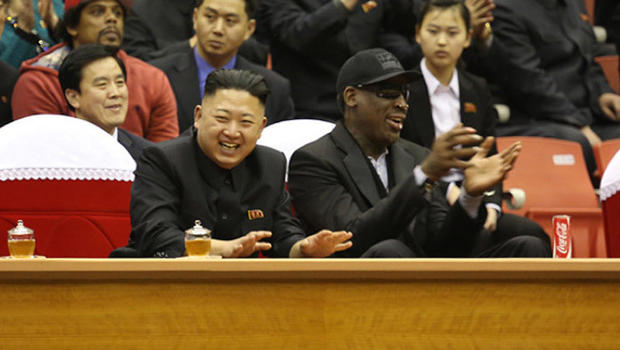 He means well by visiting N Korea. He wants peace. “I just got back from Iraq, from Baghdad, and from looking at one of the largest refugee camps in the world with 80,000 Syrian refugees. Those are the issues I will focus on.”
http://www.mcclatchy...e149309374.html Guess who is richer, Kim Jong-un, or Donald Trump?

Kremlin says may retaliate against USA over expulsion of Russian diplomats

(BEEN THERE, DONE THAT) 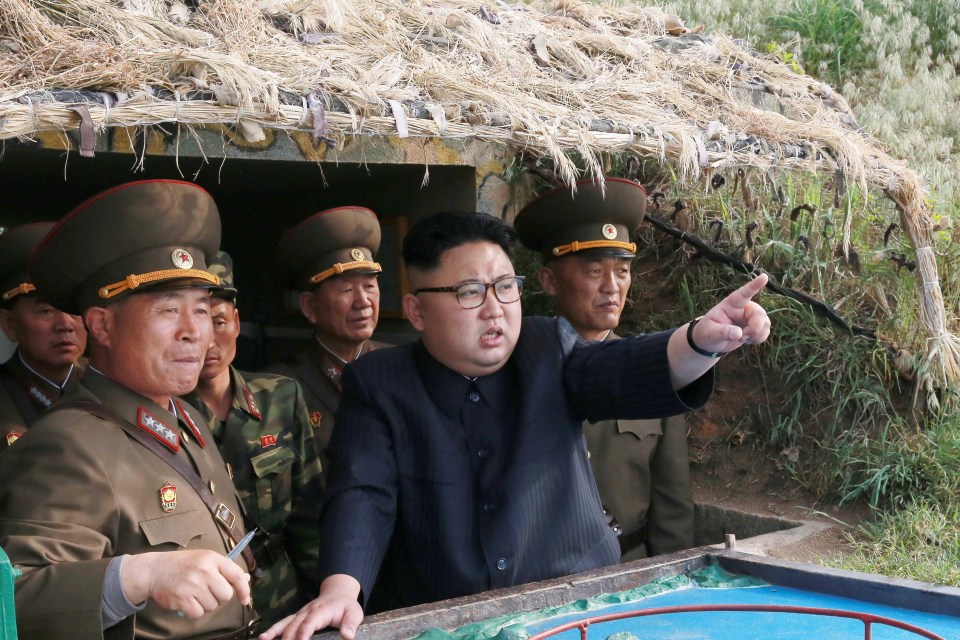 I See A Bad Moon Rising

I see trouble on the way.
I see earthquakes and lightnin'.
I see bad times today.

Don't go around tonight,
Well it's bound to take your life,
There's a bad moon on the rise.

I hear hurricanes a blowing.
I know the end is coming soon.
I fear rivers over flowing.
I hear the voice of rage and ruin.

Well don't go around tonight,
Well it's bound to take your life,
There's a bad moon on the rise.

Hope you got your things together.
Hope you are quite prepared to die.
Looks like we're in for nasty weather.
One eye is taken for an eye.

Well don't go around tonight,
Well it's bound to take your life,
There's a bad moon on the rise.

Don't come around tonight,
Well it's bound to take your life,
There's a bad moon on the rise.

Trump must be impeached. Trump must be impeached

For the Syria Drive By  Attacks?

For lying in his campaign promises?

For talking with Russians?

For saying federal judges are crooks?

Impeachments need more than that.

There was more than enough for Clinton.  Trump ain't there yet.

"Accusing a comedian of stealing a joke is the worst thing you can accuse them of.." - Conan O'Brien

But it's not an impeachable offence.

Lawrence Tribe's article, "Trump Must Be Impeached",  lays out his case for impeachment, but a better case could be made against Obama or Clinton using the same logic and reasons.   Trump has done nothing wrong at all.   But the "Grapevine" tells me that there are Democrats looking for any excuse to accuse Trump of something.    They are trying to make something out of nothing, which is why the media is still harping about some mythical connection to Russia.

There was no connection to Russia or Putin but they don't need facts, they only need allegations to begin an impeachment inquiry.

How about a new media crime, let's call it "Impreachment", where media news readers keep preaching to us about things that never happened?