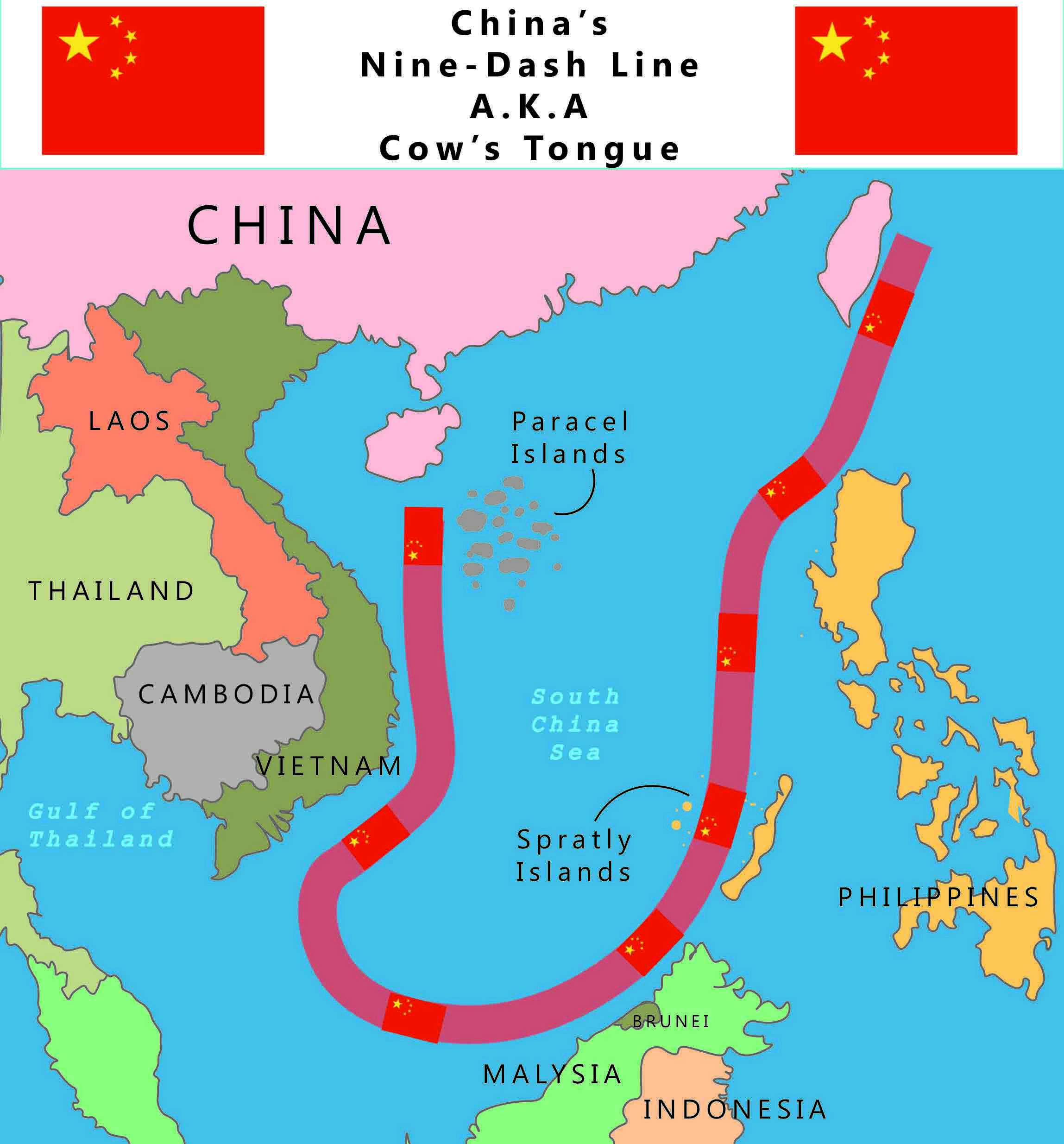 Also tagged with one or more of these keywords: South China Sea