which inspired the title of the present article

PUTANES emilia and romanian ana in their previous form

specificaly as satanists jesus and moise in ancient times

they even put themself with this marketting oriented trick entitled TESTAMENTS

above the will of GOD who is alive

in the satanicaly fabricated and entitled old and new testaments 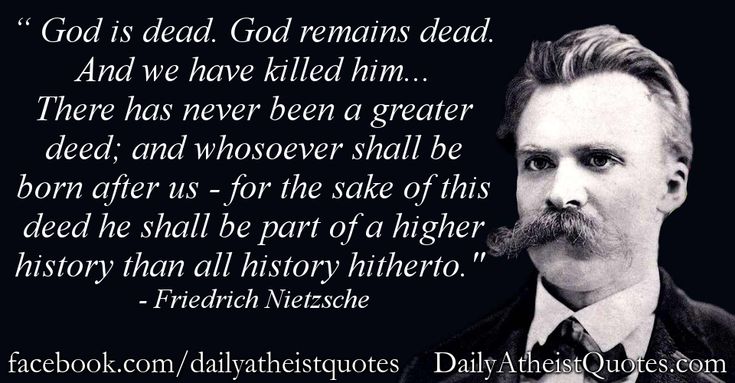 because fundamentaly all 7.5 billions of you are in fact antiGOD and antiChrists - schizopath satanists better said

because contradicts your satanic fundamental beliefs of useless parazites

that all 7.5 billions of you are in reality

benefitting from the divine technology stolen from GOD

where in no single equation of science

is the action of GOD present

which do not contain the action of GOD

History will basicaly start on Earth

of Divine Administartor of Earth

everything before that is prehistory of earth

Earth to be governed and inhabitant by such notorious idiots

in fact viscious satanists criminals, liars, pretenders and terrorists thiefs like yourself the current 7.5 billions

or not to execute GOD El order expressed explicitly yesterday

and you will see

or not to execute GOD El order expressed explicitly yesterday

in the definition of the Holy Tinity

ONE is alive so you do not put zero instead

Holy Trinity has Right this Moment

I brought in 3 Reports for Approval

and then God El Selected the First Two ARKs

september 27th 2012 : I land at Charleoi Airoport to spend one month in Netherlands

and I Published the 1.5 report with the 40 Issue in RED

that have to be solved

so what exactly did you solve out of these Issues

in the last 4 years

God El present to me personaly on my 54th Birthday

7.5 billion people Dancing with GOD VAS who is alive

so I realy believe that will be usefull

Holy Trinity to Continue our Meeting

without giving you any further Info

while you the 7.5 billions

to my friend Diana

in the last 5 years

at least this is what I understood

on the last 5 ARKs of Yesterday

out of about a miilion total highschool students

while I am 70% owner of NEUROSYNTHESIS S.A. founded October 2000

introduced Publicly by me on august 9th 2013

based on research conducted and experimental data aquired since January 2002

why would I lie to you ?

due to my Professional achievments first of all

because I do not have any absolute motive or reasons to be dishonest, impartial or nonOBJECTIVE

in what I am doing Professionaly as GUSE and Engineer

engineer Leonidas is Hristos or GUSE

Conclussion of the Introduction in this New Article

Conclussion of the Introduction in this New Article

as the great romanian Comedian Dem Radulescu put it

your argument should be the weapons that back you up

but this is why I am further a Diplomat Lawyer of GOD with Ph.D. from TOP University

Earthquakes HIT by Him to Prove that He is alive

and also FeedBack to my Postings Today on PRAVDA.ru

because they did it yesterday

and they do not have this habbit of being insistent

but apparently the situation TODAY is critical

so they are insistent

and also want to inform me Their Unique Spokesperson for Earth

that they are in Charge of my Security

my LOYALITY to GODs Publicly Certified by GODs

GODs do not give a shit about the 7.5 billions humans who do not recognize

the Codification of Languages done by THEM

Christ MAS - our Christ they told you

choosen by them and humans are not allowed to express opinion

on whom they Select as Their Unique Spokesperson for Earth

are very carefull my judgement not to posibly be  influenced

by viscious satanist pretenders and criminals

who Claimed the Opposite

the Holy Trinity Definition with my Loyality towards them Certified

or TIR ami sou (yours in greek)

you do have to understand a little detail

the Systm at CSEM is fully automated

they receive data from all Seismographs World Wide

and they auto maticaly generate the DataBase

but all Computers are control by mon ami GOD El

so He simply put the time stamp He wanted

whenever I was running such experiments with GOD El

to have my ass covered for Legal Purposes

here is the last experiment 5 years ago

right one day before leaving Netherlands

you notice when I was ordering at specific times EQ

the magnitude was bellow 4 on the richter scale

so it is absolutely nothing for me to do about it 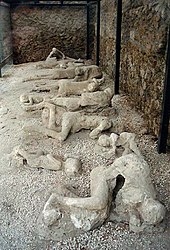 Central Italy Earthquakes since August 24thy 2016

"The Caterpillar" is a song by English rock band The Cure, released as the sole single from their fifth studio album The Top. It was written by Robert Smith and Lol Tolhurst.

so doing a lot of physical exercise

such as walking and swimming and playing basketball, just time with myself to think

to pursue work for the Future of my Daughter

that lead to the development of the RO Technology

because I noticed the March 26th 2000 coincidence

I registered on October 23rd 2006 on PRAVDA.RU English Forum

in Order to Publish in a SemiOfficial Manner

Robert Smith is only 106 days Older than me

Robert James Smith (born 21 April 1959) is an English singer, songwriter and musician. He is the lead singer, guitarist, lyricist and principal songwriter of the rock band the Cure. He is the band's only constant member since its formation in 1976. He has also played guitar in the band Siouxsie and the Banshees. Smith is a multi-instrumentalist, known for his unique stage look and distinctive voice.

Cure Song from 1984 with Warning

German choreographer Pina Bausch smiles as she receives a cotton made handcraft ball from a little girl in kimono after she received the Kyoto Prize during the awarding ceremony at the Kyoto International Conference Center in Japan's ancient capital Kyoto city, western Japan 10 November 2007. Bausch and Japanese scientests Hiroo Kanamori and Hiroo Inokuchi received the award. AFP PHOTO / Yoshikazu TSUNO

due to this Unique coincidence of events

is the only realy Commercial or Governmental entity World wide

which is in a Unique Position to Publish Reliable Scientific Data

we were 15 only graduate students in the class

so Dr. Kanamori spent a lot of time with each student

debating a Variety of questions regarding Seismology in General

on a personal one to one basis

for example given my background in Solid Mechanics

we discussed a lot seismic wave propagation through half space problem

Central Italy Earthquakes since August 24thy 2016

Hiroo Kanamori (金森 博雄 Kanamori Hiroo, born October 17, 1936) is a Japanese seismologist who has made fundamental contributions to understanding the physics of earthquakes and the tectonic processes that cause them.

Kanamori and American seismologist Thomas C. Hanks developed the moment magnitude scale which replaced the Richter magnitude scale as a measurement of the relative strength of earthquakes.[1][2]

Kanamori invented the method for calculating slip distribution on the fault plane by teleseismic waveform with Masayuki Kikuchi. In addition, they studied realtime seismology.[3][4][5][6]

In 2007 he was awarded the Kyoto Prize in Basic Sciences.[7]

Kanamori developed a new method of earthquake early warning detection by rapid analysis of the P-wave by a robust network. The algorithm is currently being tested with the Southern California Seismic Network "ShakeAlert" Earthquake Early Warning (EEW) system, and is one of three algorithms that is used by the system.[8]