On November 23rd this Year

my father would have been 100 years old

my father was 46 years old

54 years passed since then

since no one will realy punish me for

the death of JFK killed by GODs my BOSSes

"54-46 (That's My Number)" is a song by Fred "Toots" Hibbert, recorded by Toots & the Maytals and originally released on the Beverly's label in Jamaica and the Pyramid label in the UK.[1] A follow-up version released a year later (as "54-46 Was My Number")[2] was one of the first ska songs to receive widespread popularity outside Jamaica and is seen as being one of the defining songs of the reggae genre. It has been anthologized repeatedly and the titles of several reggae anthologies include "54-46" in their title.

The lyrics describe Toots' time in prison after being arrested for possession of marijuana. The song features a similar riddim as "Train to Skaville"[3] by Toots & the Maytals' contemporaries The Ethiopians.[4]

Hibbert was born in May Pen, Parish of Clarendon, Jamaica, the youngest of seven children, he grew up singing gospel music in a church choir. Hibbert moved to Kingston as an teenager in the early 1960s, met Raleigh Gordon and Jerry Matthias, and formed The Maytals. The Maytals became one of the more popular vocal groups in Jamaica in the 1960s, recording with producers Coxsone Dodd, Prince Buster, Byron Lee, Ronnie Nasralla and Leslie Kong. This success included winning Jamaica's National Popular Song Contest three times with songs Hibbert wrote: in 1966 with "Bam Bam", 1969 with "Sweet and Dandy" and 1972 with "Pomps & Pride".[1]

In 1966 he was sentenced to 18 months in prison for possession of marijuana.[2] This experience provided the inspiration for one of his best known songs, "54-46 That's My Number".[2]

there is no excuse for delaying opening the BOOKS

offcourse I will refuse any further comment if you do that

Emancipate yourselves from mental slavery
None but ourselves can free our minds
Have no fear for atomic energy
'Cause none of them can stop the time
How long shall they kill our prophets
While we stand aside and look? Ooh
Some say it's just a part of it

the Books Should Open

next day concert after Ring Number 3

Der Ring des Nibelungen (The Ring of the Nibelung), WWV 86, is a cycle of four German-language epic music dramas composed by Richard Wagner. The works are based loosely on characters from the Norse sagas and the Nibelungenlied. The composer termed the cycle a "Bühnenfestspiel" (stage festival play), structured in three days preceded by a Vorabend ("preliminary evening"). It is often referred to as the Ring Cycle, Wagner's Ring, or simply The Ring.

Wagner wrote the libretto and music over the course of about twenty-six years, from 1848 to 1874. The four parts that constitute the Ring cycle are, in sequence:

Although individual works of the sequence have occasionally been performed separately, Wagner intended them to be performed in series. The first performance as a cycle opened the first Bayreuth Festival in 1876, beginning with Das Rheingold on 13 August and ending with Götterdämmerung on 17 August. Opera stage director Anthony Freud stated that Der Ring des Nibelungen "marks the high-water mark of our art form, the most massive challenge any opera company can undertake."[1]

the true reason you should open the BOOKs

if nothings realy happens to me untill November 23rd 2017

is to clarify which model of the divine is accurate

as Asimov put it

as well as GOD El put it

with the random ARKs He generated 2 weeks ago as far as I am concerned

I explained in a very clean & clear manner my position

in previous Articles on engforum.pravda.ru

the 2 3 1 model of divine is accurate

should immediately be send to jail

beyond any posible doubt

I am the Legal Unique Spokesperson of the Holy Trinity

procedure for each request of meeting with me

I will respond to all such requests within one week

other than that I will continue to do exactly

when I started working on this PROJECT

nothing will change no matter of what exactly

you humans decide to do in this story

in this Divine Story

since He is my client 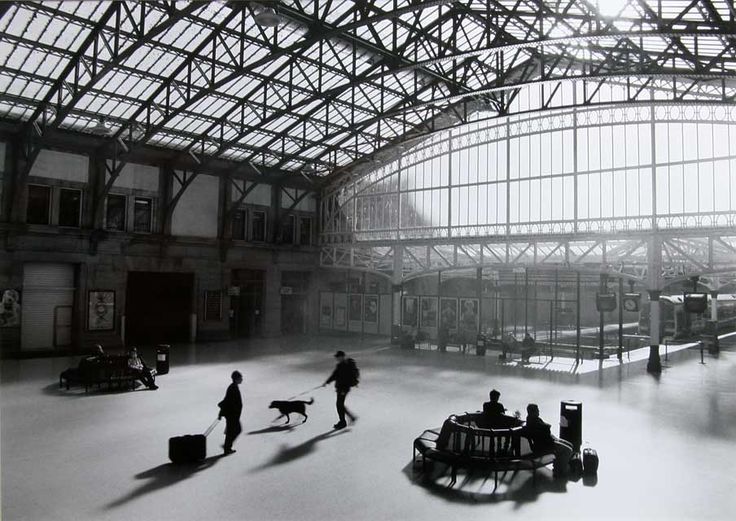 on Christmas Day it TOPED the UK Charts

Observation of an Expert in Seismology

I passed with A+ Hiroo Kanamori Graduate Course in Seismology

in the Geophysics Department at Caltech

and I took like three Graduate Courses in Earthquake Engineering

in the Department of Civil Engineering that I passed with the Grades A, A, B

I got the B in Experimental Earthquake Engineering, my Report Concerning the Bucharest March 4th 1977 Earthquake

Number 2 after the President within the Administration of the Unjiversity

How Do You recognize When GOD El hits an earthquake

from an earthquake Ordered by Humans

there were two distinct EQ

there were 240 aftershocks for the Nicobar EQ 7.3

but why did they HIT the Nicobar Islands with 7.3 afterwords and after the tsunami

On 26 December 2004, the coast of the Nicobar Islands was devastated by a 10–15 m high tsunami following the 2004 Indian Ocean earthquake. At least 6,000 people were killed on the Andaman and Nicobar Islands with reports putting the death toll on Katchal Island alone at 4,600.

Several islands were heavily damaged with initial reports of islands broken in two or three pieces and coral reefs moved above water. Teressa Island was said to have been split into two pieces and Trinkat Island into three pieces. Some estimates said that the islands were moved as much as 100 feet (30 m) by the earthquake and tilted.

Indira Point subsided 4.25 m and the lighthouse there was damaged.

so I realy have to think about the above

God El gave me the TIP on this Issue 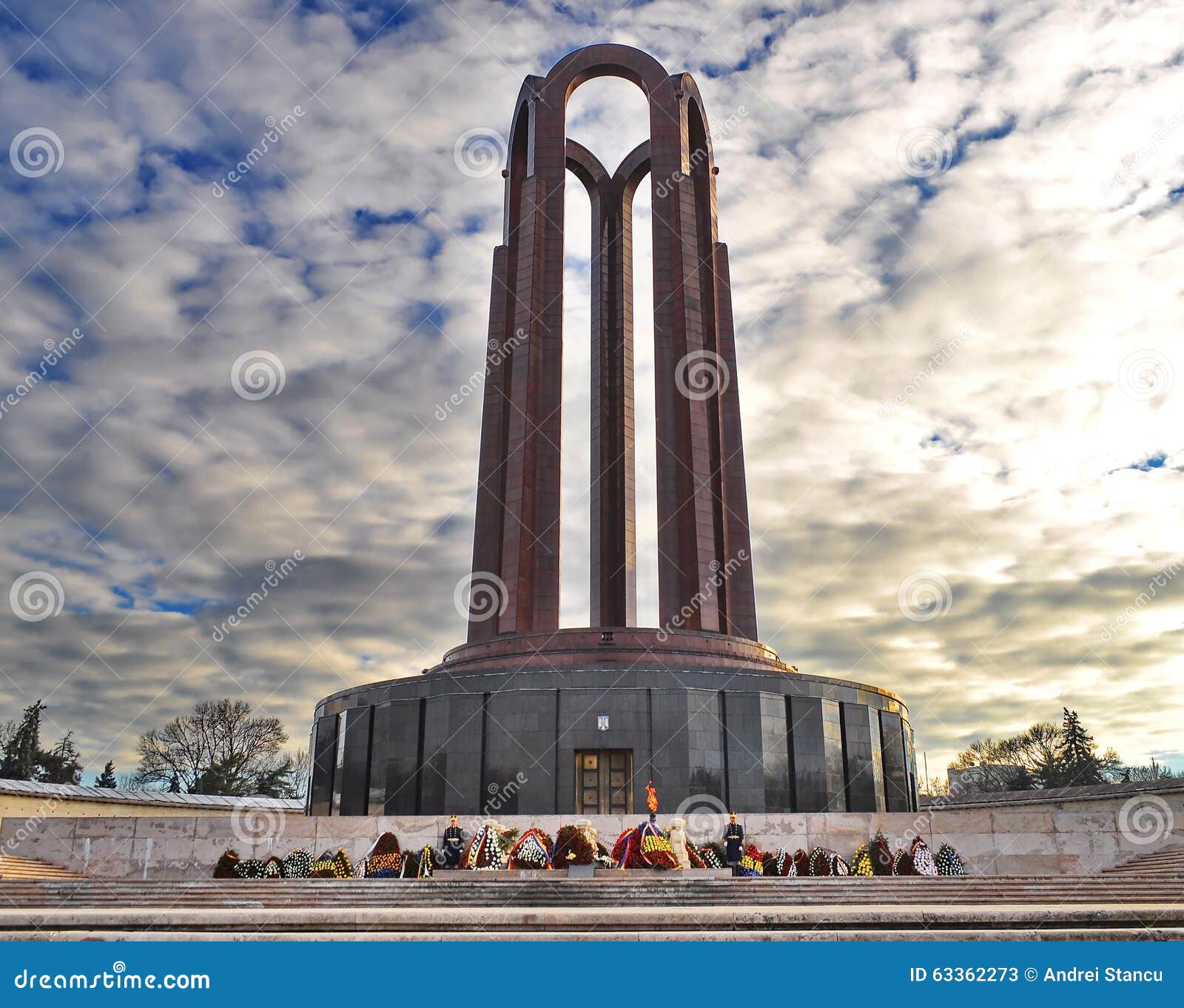 the RO Technology App that I developed

Bucharest Mausoleum built by my Father

under the Leadership in CCCP of Nikita Kruschov

Positions 4 & 5 were to be selected by me

but existed betray particular by Vladimir who ruined my TOOTH

vladimir should check because the attacks on my tooth persist

so if is not him doing it now

(I have verification that he did it initialy for sure)

the greeks stole the module

because greeks gave the russians the knowledge in the 7th century

and they kept some passwords for themself

for example they are world famous for 17N

and they believe they have it now

17N is short for November 17th 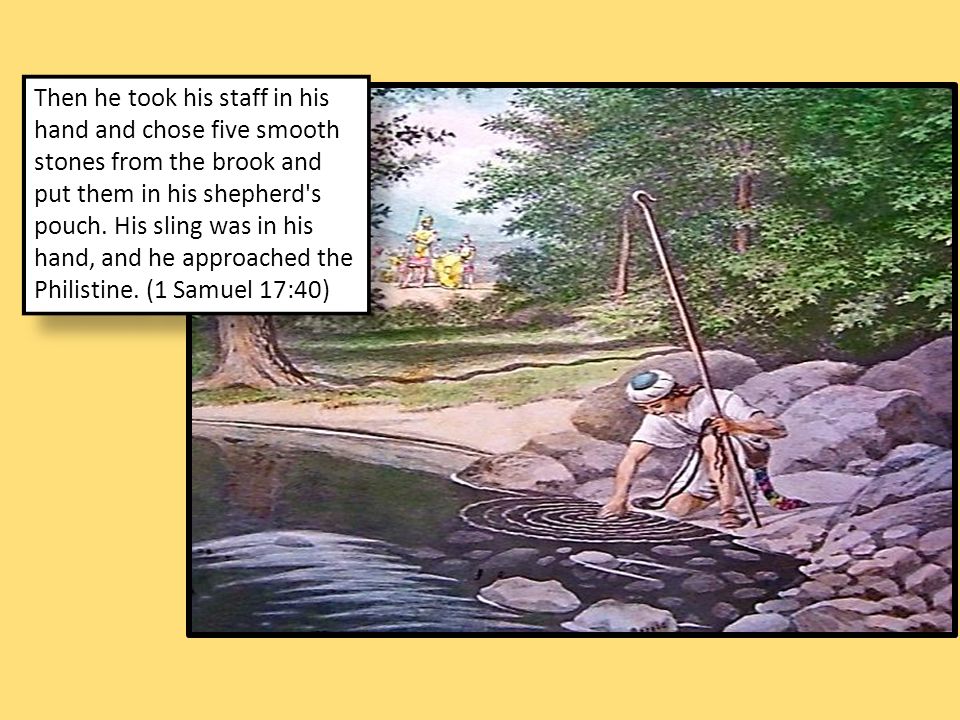 did greeks keep some passwords for themself in the VII Century

when they gave the civilization to the russian tribes

this is a YES or NO question

so you do not realy need 9 experiments

147 is the date of French Revolution

but strong association with Russian Revolution 1917

when he managed to kill all the romanovs

I canceled the Contract Offers

in other words in such extreme situations

as the one described above

I still try to help

and I can resure these former 560 millions

if a complication is generated by this situation for example

so better fix it before anything realy serious happens

photo on the ARKs discussed in next contribution

a week after the death of the Ceausescu couple and this actualy is the truth

and I am the examiner

and the person who will eventualy sign who gets natural resources

and not the other way arround

an inexistent reality you all try to impose on me

in the satanic old and new testament

how can you talk about testament

when GOD is alive

exactly for the reasons explained above

since they are the criminals who falsified the new testament

but a year after I was released from the mental institution

hit the 9.3 Indonesia Earthquake to basicaly Publicly Certify that greeks are criminals

for what they did and failed to appologize within one year