Simple Mousique for the Holy DAYS 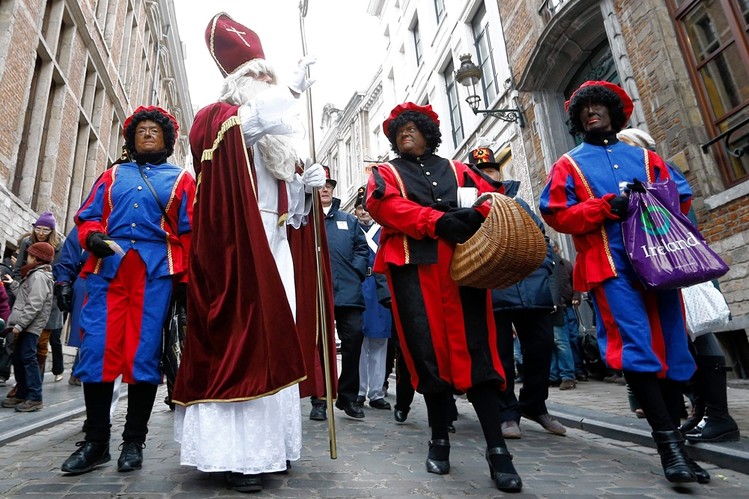 to check the SYNCH

excellent SYNCH I may add

they told you on the RT FAKE news long time ago

Vladimir managed to get the worlds TOP artists on his side

and now to complete this Morning HolyDays Session

all of them available to GOD El to select from

GOD El selected talk about the Kingdom of GOD

and not the Kingdom of jesus or moise

with research and engineering design work since March 26th 2000

without further complicating the lifes of innocents

Authored by me on Publisher PRAVDA.ru

as my Teaching Material for them to Change

the rest of the BOOKs

a Collection  of Material and Informations

or by french at CSEM with FAKE News

JaBig is a Canadian based Disc Jockey born in Rwanda on August 25, 1979.
His DJ name JaBig is the alias from his birth name Jean-Aimé Bigirimana.
During his teenage years, he lived in South Africa and Kenya before settling in Montreal, Canada.

JaBig began his professional DJ career at age 19 in Johannesburg, South Africa and his talent and passion for House music have taken him far and wide to Brazil, France, England, Ireland, Mexico, Ecuador, South Africa, Canada, Kenya, Switzerland, and Italy.

For over a decade, he performed at some of the world’s most prestigious events and venues including: Cielo in New York City, Nikki Beach in Miami, the Red Bull Montreal Formula 1 Grand Prix Week-End Party in Montreal, the Miami Winter Music Conference, and the Montreal International Jazz Festival.
His current venues in Montreal include the W Hotel, Peopl Club and Globe Montreal.

In 2013, He was named as “ The Best House and even, Classical DJ of the moment” by Casol Luxury Travel & Lifestyle Magazine (April 2013 issue).

His Deep & Dope DJ mix on YouTube gets over 1 Million listeners weekly!

Let us NOT Forget the Random Musician of YESTERDAY 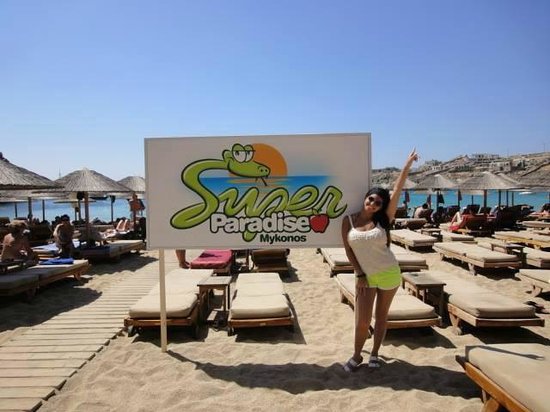 to get familiar with such habits and music styles today

two songs in fact got me addicted some 6 years ago

summarize reality TODAY that you may only find on PRAVDA.ru

just to summarize my writtings of TODAY

I lost 4 computers in Antwerpen while working on this PROJECT

obviously untill I get the money to buy a new one

the program for execution back then

but these hours were very interesting

or even actualy thinking about what I was doing

or even sharing with other people also waiting

information about what actualy I was doing

and for the new ones in the world of computers

that believe everything is solved

you just press the screen of the tablet

some words of wisdom from these musicians

"And The Band Played Waltzing Matilda"

How well I remember that terrible day
How the blood stained the sand and the water
And how in that hell that they called Suvla Bay
We were butchered like lambs at the slaughter
Johnny Turk he was ready, he primed himself well
He chased us with bullets, he rained us with shells
And in five minutes flat he'd blown us all to hell
Nearly blew us right back to Australia
But the band played Waltzing Matilda
As we stopped to bury our slain
We buried ours and the Turks buried theirs
Then we started all over again

Now those that were left, well we tried to survive
In a mad world of blood, death and fire
And for ten weary weeks I kept myself alive
But around me the corpses piled higher
Then a big Turkish shell knocked me arse over tit
And when I woke up in my hospital bed
And saw what it had done, I wished I was dead
Never knew there were worse things than dying
For no more I'll go waltzing Matilda
All around the green bush far and near
For to hump tent and pegs, a man needs two legs
No more waltzing Matilda for me

So they collected the cripples, the wounded, the maimed
And they shipped us back home to Australia
The armless, the legless, the blind, the insane
Those proud wounded heroes of Suvla
And as our ship pulled into Circular Quay
I looked at the place where my legs used to be
And thank Christ there was nobody waiting for me
To grieve and to mourn and to pity
And the band played Waltzing Matilda
As they carried us down the gangway
But nobody cheered, they just stood and stared
Then turned all their faces away

And now every April I sit on my porch
And I watch the parade pass before me
And I watch my old comrades, how proudly they march
Reliving old dreams of past glory
And the old men march slowly, all bent, stiff and sore
The forgotten heroes from a forgotten war
And the young people ask, "What are they marching for?"
And I ask myself the same question
And the band plays Waltzing Matilda
And the old men answer to the call
But year after year their numbers get fewer
Some day no one will march there at all

its Legal Unique Spokesperson too