TV channels in Russia will not broadcast Olympics travesty

No replies to this topic

Russia is falsely accused of having "a large, organised system for using illegal drugs, and the drug testing has been sabotaged". Russia refuses to admit to a crime it did not commit.

The accusers are attempting to turn the Olympics, the U.N., "Human Rights" NGOs and everything else into components of their war-machine. They are sabotaging the Olympics. The games were intended to offer an alternative to war, and were not meant to become a vehicle for making war. If anyone should be banned, it is the countries that seek to sabotage the Olympics.

The "doping" that most concerns me is the use of spiritual drugs -- "Fear", "Hatred", "Cynicism" -- to get us Americans addicted to war. Sports will mean nothing, if the madmen who rule the Empire of the West inflict global incineration on us.

We are Exceptional! You need to be like us! 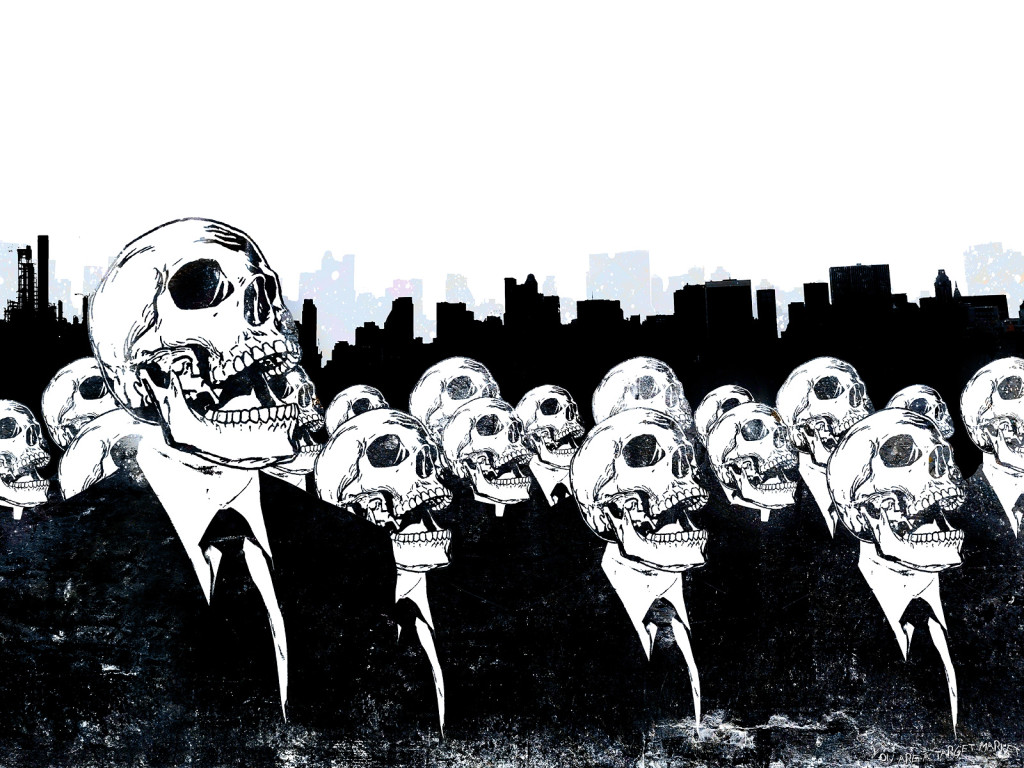 Also tagged with one or more of these keywords: Olympics, sabotage, WADA, war addiction