The missing years of Jesus

The missing years of Jesus 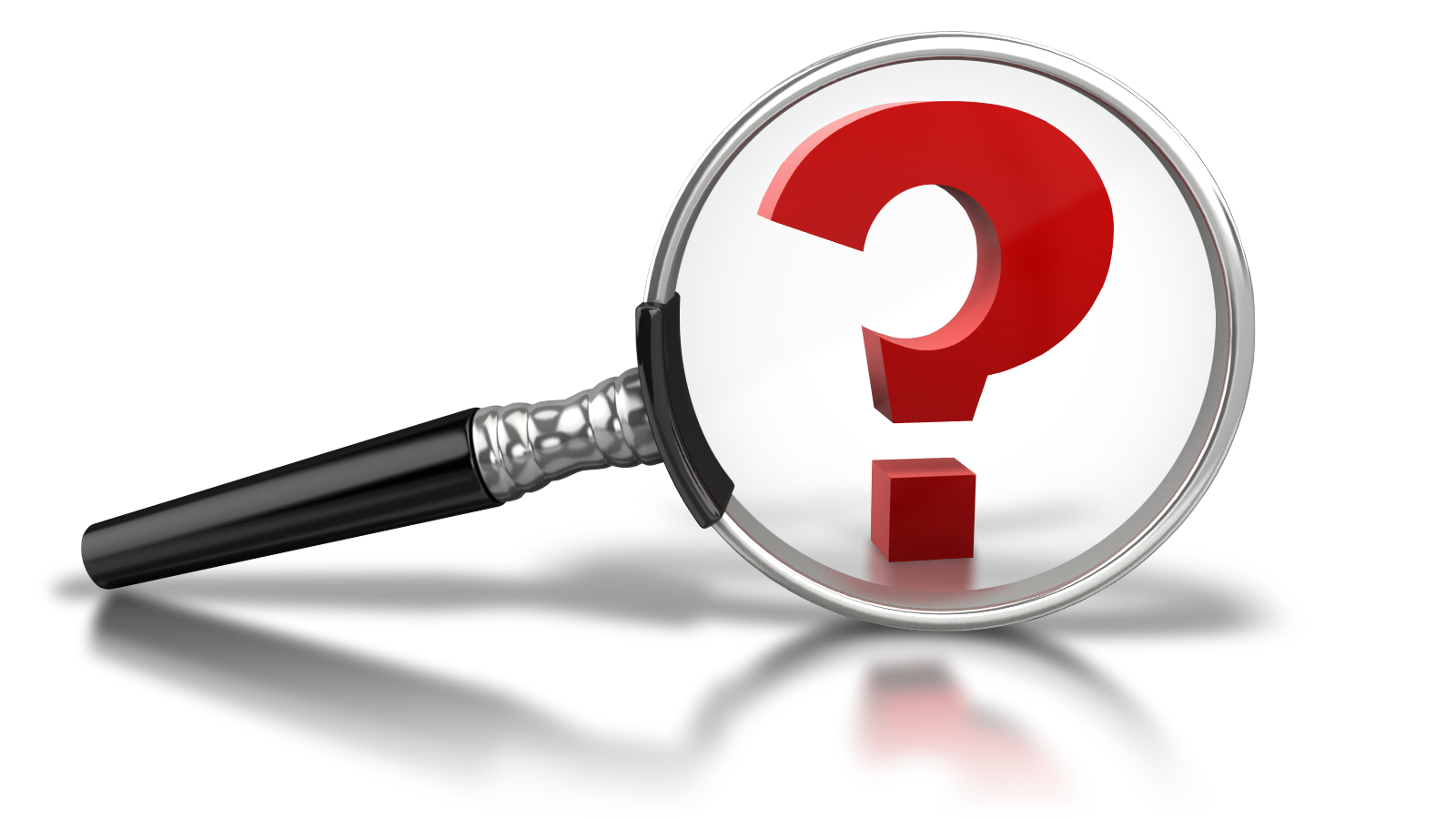 The missing years of Jesus
The biography of Jesus, as detailed in the Gospels, contains a puzzling gap.
After 12-year-old Jesus’s visit to the Temple in Jerusalem in Luke 2, in the following chapter Jesus reappears at about 30 years of age.
What happened in that roughly 18-year time interval, which spans Jesus’ adolescence and young adulthood, is one of the most intriguing mysteries in history.

The treatise suggests that Jesus, having survived crucifixion, discreetly left Roman area for the East, starting his journey from Jerusalem and passing through Nisibis and Persia, eventually reaching Afghanistan where he met the Israelites tribes who had settled there after their escape from the bonds of Nebuchadnezzar  centuries before. From here he travelled to Kashmir where some Israelite tribes had also settled and lived there until his death at an old age.

I have heard a lot about the missing years but on reading the gospels I do not think that they were missing. The people from his home town knew him very well as in they were very familiar with him and could not conceive of him as being a holy man. It was when they wanted to throw him off a cliff that Jesus made the remark that a prophet is never accepted in his own house.

As for Jesus going to India after the Crucifixion. No ! There were enough witnessed of his assention. It was straight from earth to Gods right hand

Mar 16:19  So then after the Lord had spoken unto them, he was received up into heaven, and sat on the right hand of God.

Luk 24:50  And he led them out as far as to Bethany, and he lifted up his hands, and blessed them.
Luk 24:51  And it came to pass, while he blessed them, he was parted from them, and carried up into heaven.

Act 1:8  But ye shall receive power, after that the Holy Ghost is come upon you: and ye shall be witnesses unto me both in Jerusalem, and in all Judaea, and in Samaria, and unto the uttermost part of the earth.
Act 1:9  And when he had spoken these things, while they beheld, he was taken up; and a cloud received him out of their sight.
Act 1:10  And while they looked stedfastly toward heaven as he went up, behold, two men stood by them in white apparel;
Act 1:11  Which also said, Ye men of Galilee, why stand ye gazing up into heaven? this same Jesus, which is taken up from you into heaven, shall so come in like manner as ye have seen him go into heaven.

Also tagged with one or more of these keywords: Jesus