Despite Warnings From Russia, US & Japan Hold Massive Military Drill Aimed At North Korea
December 12, 2017
The US and Japan held joint exercises that have been described as one of the largest military drills to date aimed at North Korea.
Russia warned that the exercises would “increase tension” with North Korea.
On Tuesday Japan’s Air Self Defence Force (ASDF) confirmed that four Japanese F-15 fighters held drills with American B1-B bombers, F-35 stealth fighters and F-18 combat jets above the East China Sea, south of the Korean peninsula.
RT reports: Described as among the largest joint exercises of its kind to date, the drill included American aircraft stationed in Guam and Japan.
http://yournewswire....at-north-korea/ 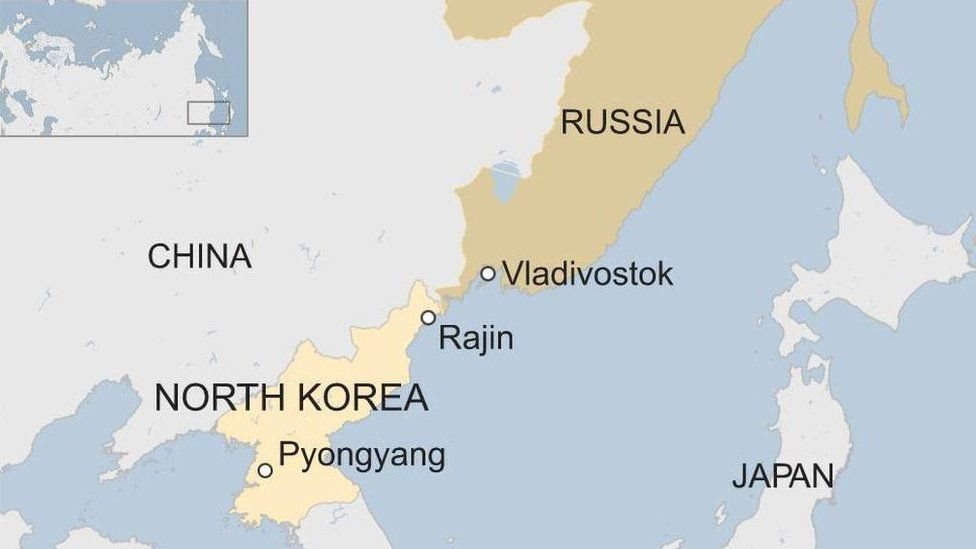 Kim Jong-un: North Korea Building World’s Most Powerful Nuclear Weapons
December 13, 2017
Kim Jong-un has vowed to turn North Korea into the “most powerful nuclear and military state,” with the most technologically advanced nuclear weapons known to man.
“The Supreme Leader has defined the long-term goals, the strategic tasks that need to be accomplished for the development of the defense industry, and has also instructed us to further enhance our country and become the world’s most powerful nuclear and military state,” the North Korean leader told members of Congress.
Sputniknews.com reports: Scientists and workers will continue to develop and produce  more of the “latest weapons and equipment” to “bolster up the nuclear force in quality and quantity,” said Kim Jong-un, as cited by the Korean Central News Agency (KCNA).
“Those in the field of defense science who most faithfully and perfectly carried out the Party’s plan for building strategic nuclear force, successfully test-fired the ICBM Hwasong-15 and thus demonstrated the dignity and might of our powerful state all over the world once again,” he said.
http://yournewswire....uclear-weapons/

Also tagged with one or more of these keywords: North Korea