10 replies to this topic

Pakistan has banned George Soros and his charity from operating in the country after discovering that his organizations have ties to the CIA.
The Pakistani government has toughened its stance on domestic and international non-governmental groups, accusing at least 10 foreign-funded aid groups of using their work as a cover for espionage.
Haaretz.com reports: In January, it ordered about a dozen groups working on women’s issues and human rights to halt their operations.
A representative of the Pakistan Humanitarian Forum (PHF), which represents 63 international aid groups, said the Ministry of Interior had issued 10 of its members “letters of rejection”, meaning their applications to register had been rejected.
The forum did not identify the 10 groups but two international groups, the Pakistani branch of the Soros’ charity the Open Society Foundations, and ActionAid, said they had been told they had to close.
http://yournewswire....orge-soros-cia/ George Soros Boasts Of ‘Nationwide Riots’ If Mueller Drops Investigation
December 17, 2017
George Soros has boasted about plans to roll out nationwide riots across the U.S. if Mueller drops his Trump Russia probe.
The Soros funded radical left group MoveOn.org has warned it “will begin hours after news breaks of a Mueller firing,” according to a post on its website:
Donald Trump is publicly considering firing special counsel Robert Mueller, the person leading the Department of Justice investigation of possible illegal actions by Donald Trump and members of his presidential campaign, and the efforts to conceal those activities.
This would be a constitutional crisis for our country. It would demand an immediate and unequivocal response to show that we will not tolerate abuse of power from Donald Trump.
Our response in the minutes and hours following a power grab will dictate what happens next, and whether Congress—the only body with the constitutional power and obligation to rein Trump in from his rampage—will do anything to stand up to him.
http://yournewswire....-investigation/ 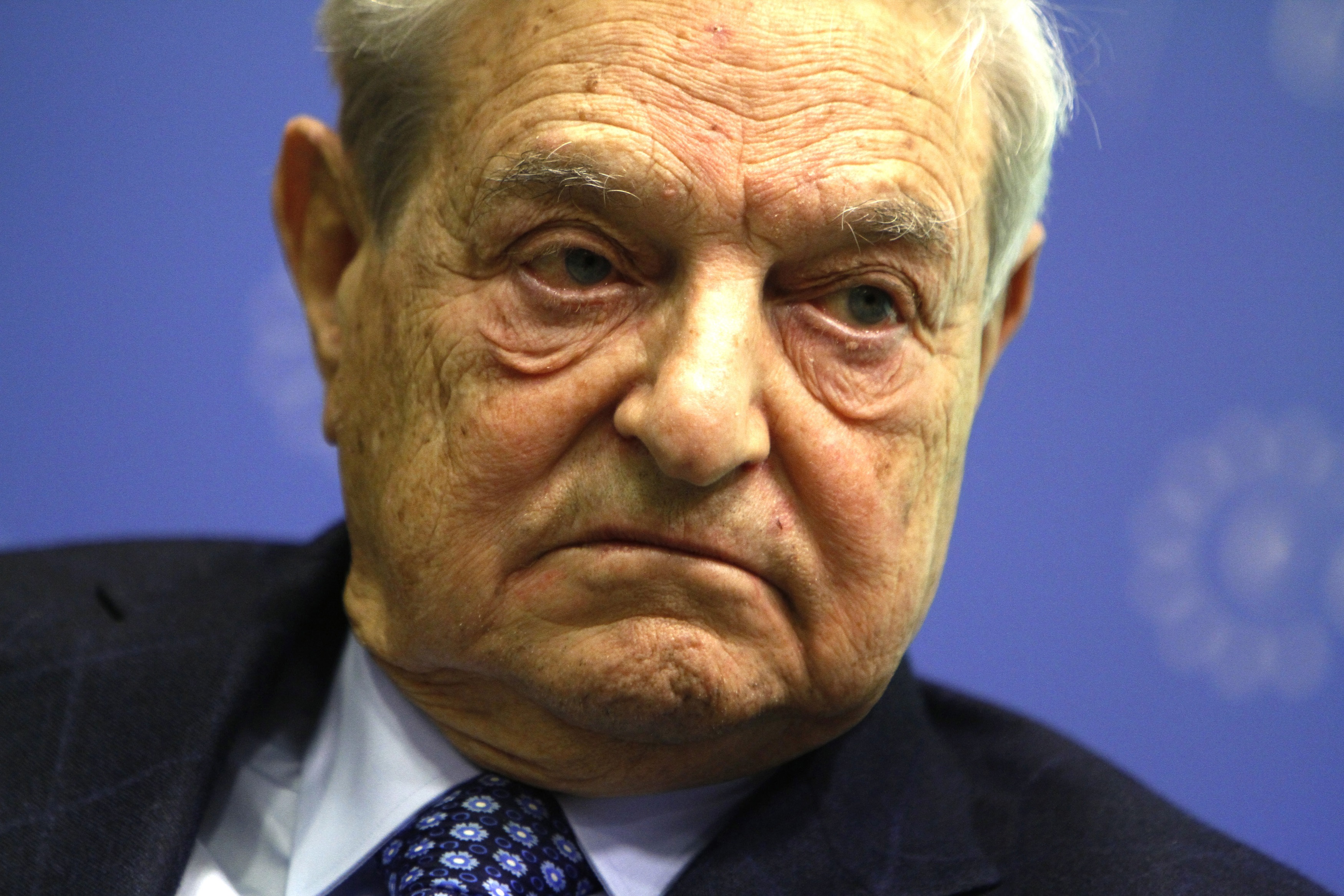 Politifact Exposed As Soros-Funded Propaganda Organisation
December 17, 2017
Politifact is a pro-Democrat Soros funded organization, tasked with ‘debunking’ anything that paints the Republican party in a positive light.
Since winning the Pulitzer in 2008, PolitiFact of the Tampa Bay Times has become a partisan propaganda tool whose modus operandi is to say the Republicans always lie even when they tell the truth, and Democrats always tell the truth even when they lie.
Don Surber writes: Usually, PolitiFact is able to cherry pick enough facts to rationalize its decisions. But in selecting its lie of the year for 2017, the web site was unable to do much more than say well, everyone we like says it is a lie.
PolitiFact began its Lie of the Year by boldly stating: “A mountain of evidence points to a single fact: Russia meddled in the U.S. presidential election of 2016.”
Meddle is pretty easily defined as “to involve oneself in a matter without right or invitation; interfere officiously and unwantedly.”
http://yournewswire....ros-propaganda/

Soros is a major promoter of faggotry.

Also tagged with one or more of these keywords: George Soros