Arctic Climate Warming Twice as Fast As Anywhere Else

14 replies to this topic

Arctic Climate Warming Twice as Fast As Anywhere Else
June 4, 2017

Taxing goyim to death won't change climate over all, but it will make the Rich man, richer & more powerful. 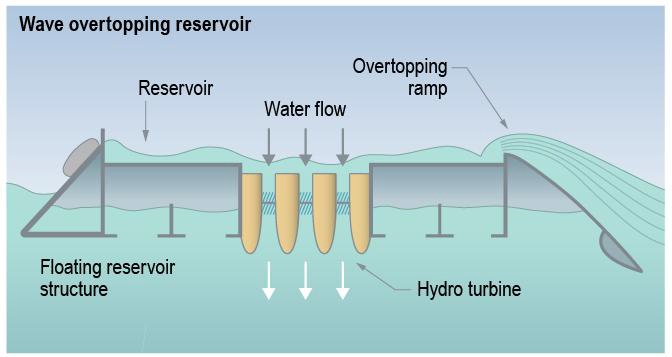 Taxing goyim to death won't change climate over all, but it will make the Rich man, richer & more powerful.

When the planet dies, everybody dies.
The rich and poor together.

The best idea has probably not been invented yet.
The best brains probably have not looked at all the options.

Best idea among those presented here so far.

Taxing peasants to death will not prevent "planet from dying".

In fact, it will enhance damage being caused by enemies of Mankind.

Eventually, they will destroy each other.

And, some real Men will survive and build real civilization.


Comments about the current arctic cold wave on the "Storm 2K" weather forum
said that bitter cold from Siberia has moved over the pole into North America.

It makes me think of this prophecy... supposedly from Rasputin.


The history of the Holy Mother opened with Michael and it will close with Michael. The times of wind, fire and water will pass and then the archangel will return. But everything will be changed then. In Siberia grapes will grow and many palaces of St Petersburg will be surrounded by lemon trees.

The white bear will lead the Holy Mother during the time of the happy generation, after the fire has been controlled. His sword will be golden and his way will be filled with the perfume of unknown flowers and the smile of happy children. The white bear will come from afar, and he will bring a new law. He will shine like the sun, but will have the name of the night.

The great men will return to sow the seed. One part of the earth, however, will be scorched and will burn the seed. Another part will be barren and the seed will die. But the third part will yield such abundant harvests as were never seen on earth.

The czar will be driven away by the wind. And the wind itself will bring a czar who will not be a czar but who will have more power than the czar himself.