15 replies to this topic 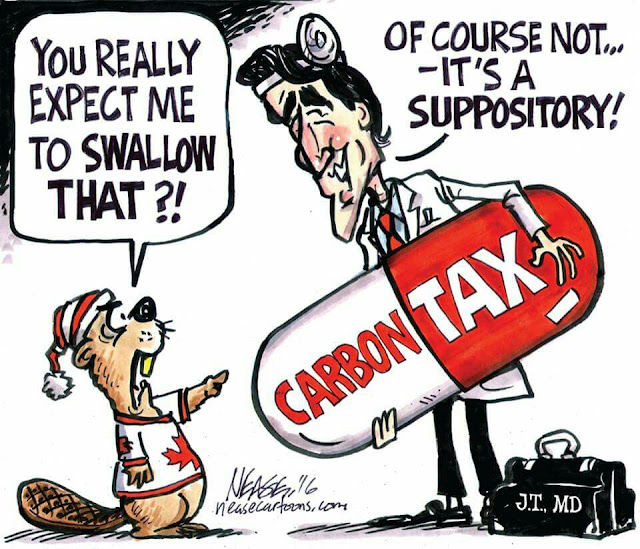 Pictures, courtesy of Mario and Traveler

Poor Grog a brainwashed clown trying to force us into this retarded cult..... 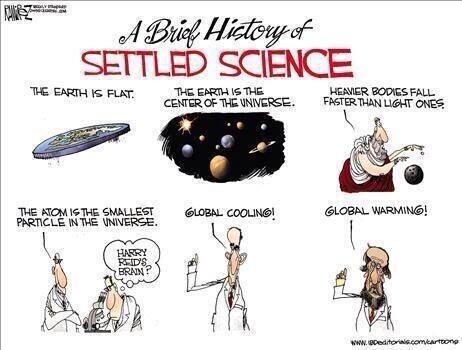 oh look the name changed again...but this time it is the real name.... 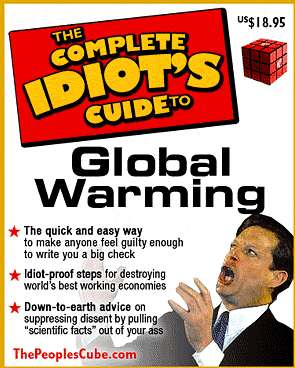 This is a great slaughter fest of loonie ideas on "climate"!

Its thanks to some great artists & Mario who posted their work here on Pravda. 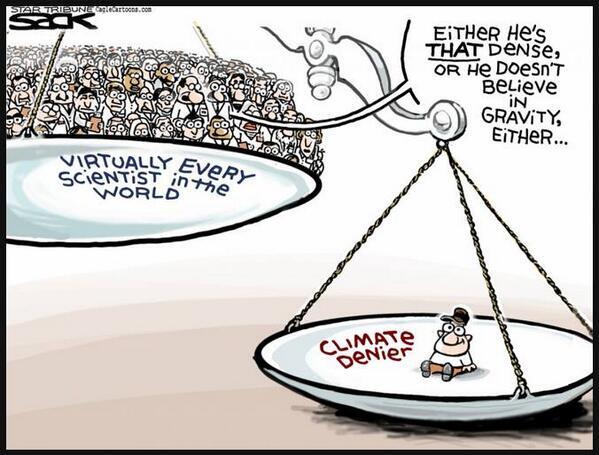 Only ones who don't have to pay are "racists".

Especially when snow became a thing of the past in 2000

Florida has snow for first time in 29 years 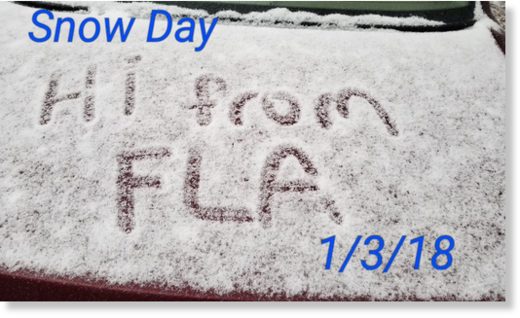 © Rosemary Prince‏
Snow in Tallahassee, Florida
Save
Florida has seen its first snowfall in three decades as a rare winter storm hit the southeast of the US on Wednesday.

The weather office in the sunshine state's capital Tallahassee measured 0.25cm (0.1ins) of snow on its roof, marking the first time it had experienced the white stuff since 1989.

Plenty of excited locals - including the police force - took to Twitter to share pictures and videos of the exceptionally rare conditions.

Five to eight centimetres (2-3ins) of snow were expected in northeast Florida, where there have been warnings of icy roads, power cuts and freezing temperatures.

Warming shelters have been opened for residents and many flights out of Tallahassee Airport have been cancelled, with water attractions at a number of Florida's popular theme parks closed.

It's snowing in Tallahassee! As exciting as this is, please use extreme caution if you are driving & don't expose yourself to the cold for too long without proper gear. #SunshineState #SnowDay #WinterIsHere pic.twitter.com/QVnnCTWQ5E 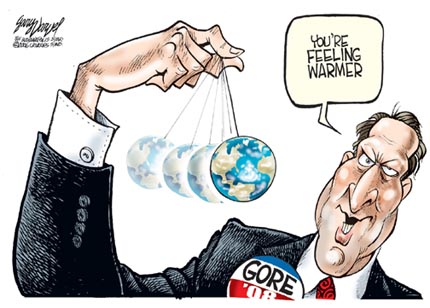 Actually disciple of Pope Al, Grog...here in Australia we are at the ass end of the world way down south of the planet....that Retard Juliar Gillard became PM, she brought in the Carbon Tax and was thrown out straight away at the next election and the carbon tax was repealed oh and we didn't fry to death.....You really are coming across as a lying tard GloBull warming Crapiologist

Give it a rest you clown 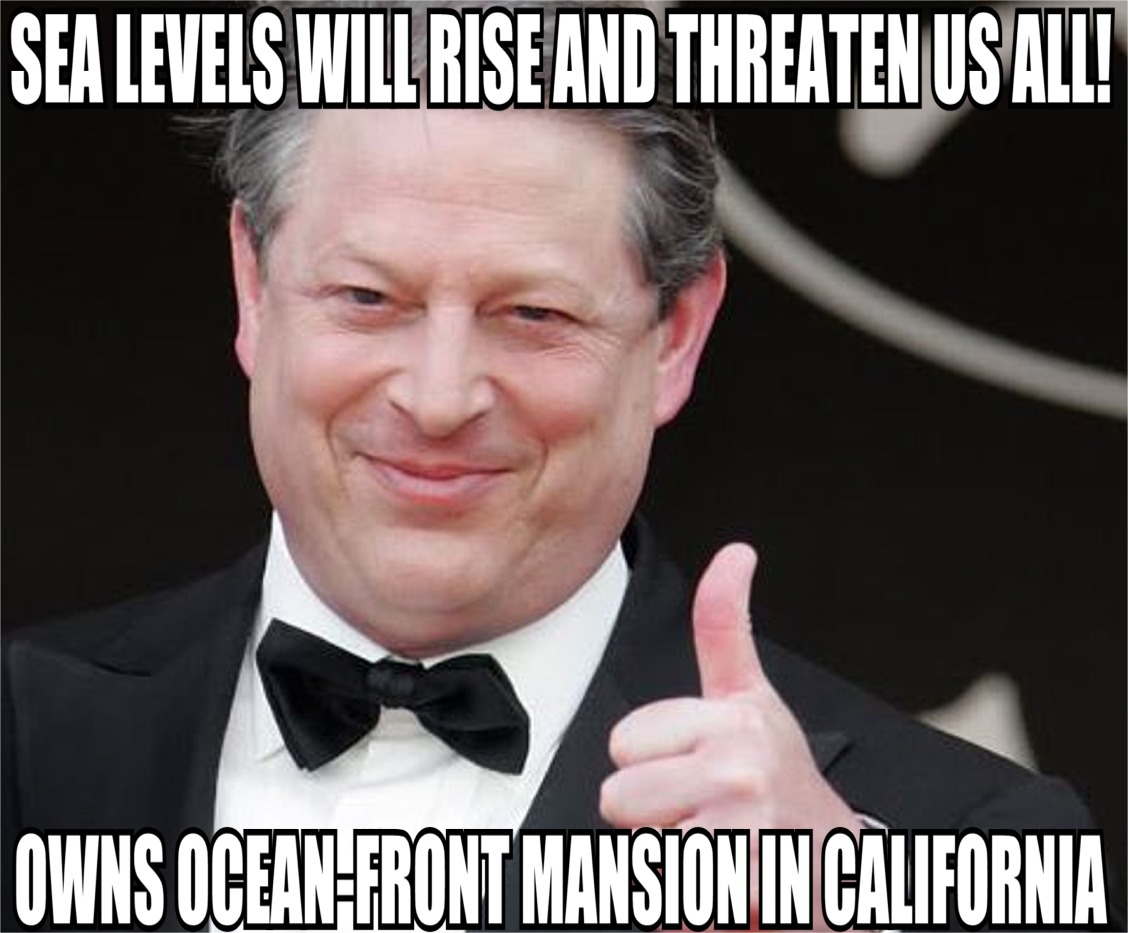 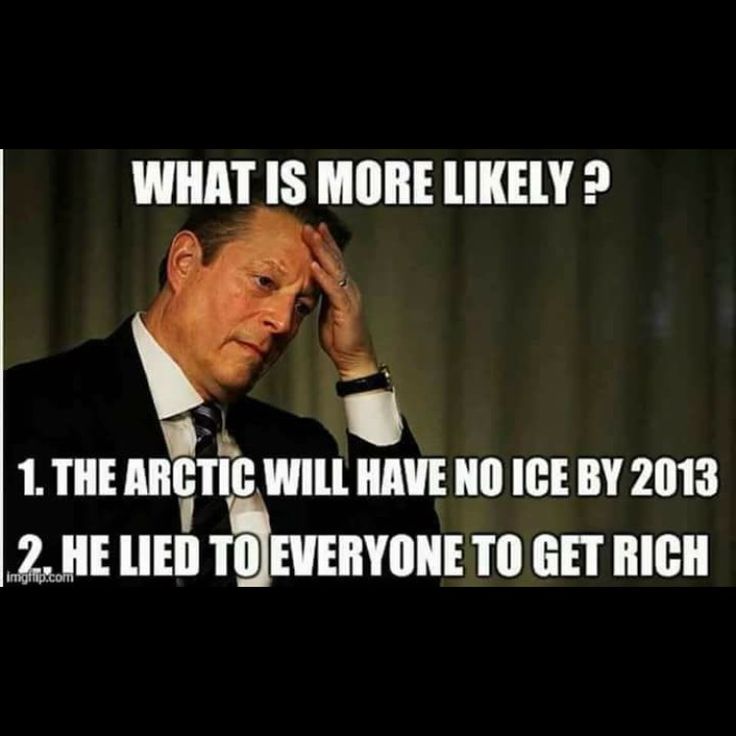 One thing we know for sure...Grog is a sucker

You got that right.
Seems grog is reality impaired.