US plan would open oceans to offshore drilling for 'energy dominance'

US plan would open oceans to offshore drilling for 'energy dominance'
January 5, 2018 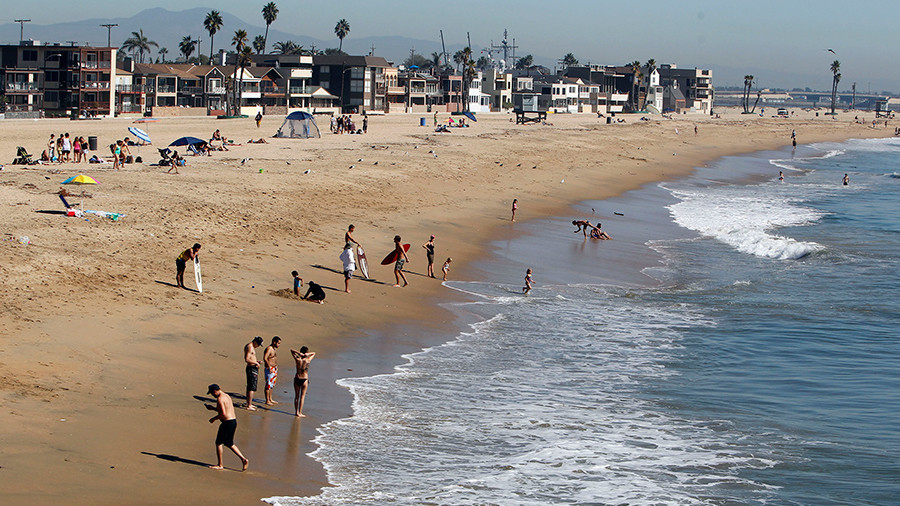 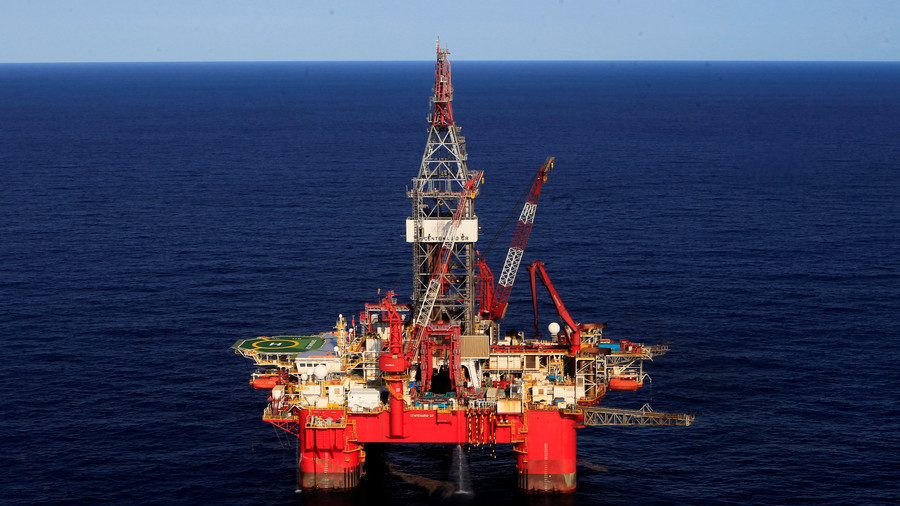 Can you stop your stupid Globull warming spam.......one or two threads is ok....

Energy "Dominance"......all those folks that object to oil wells in their back yard  are going  to learn first hand about Talmudic "Dominance" they have been so happy for other nations to suffer.