30 replies to this topic

Trump does not know the difference between weather and global warming.
Don't be stupid like Trump.

Shit like this according to Al Grog is real..... 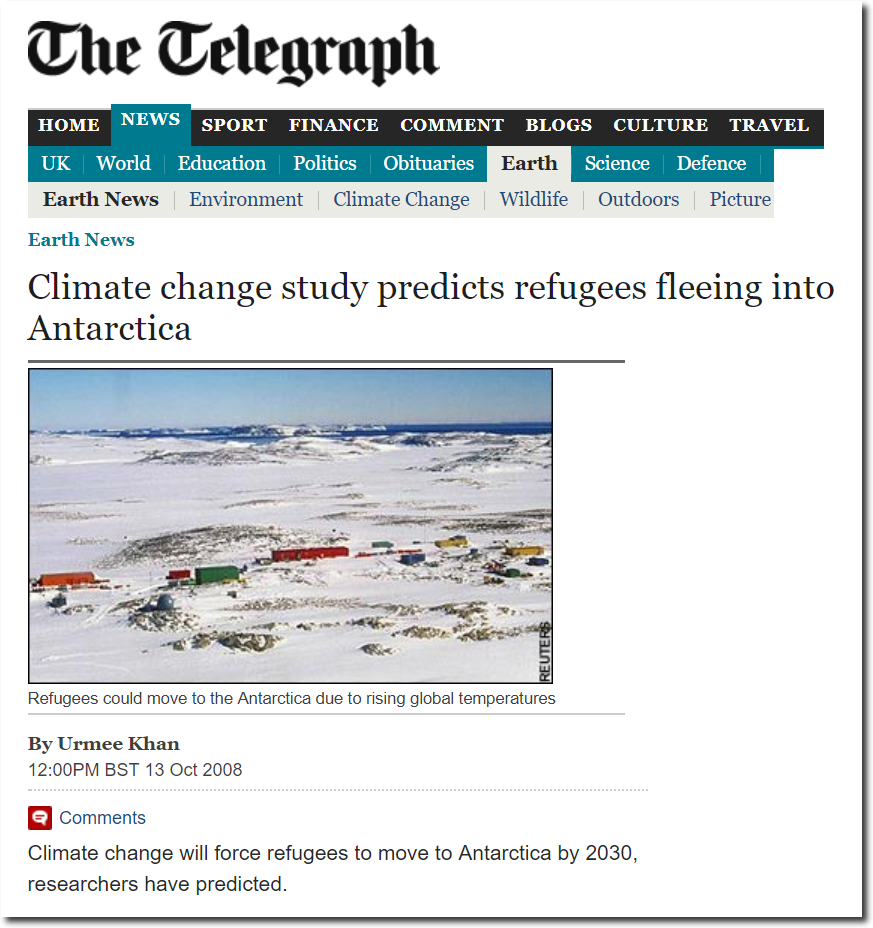 Don't take any notice of members of the 6000 Year Cult.
These people are clustered in North America.
If they lived anywhere else in the world, they would be viewed as social misfits.

Al Grog on the way to a GloBULL warming brainwashing session... 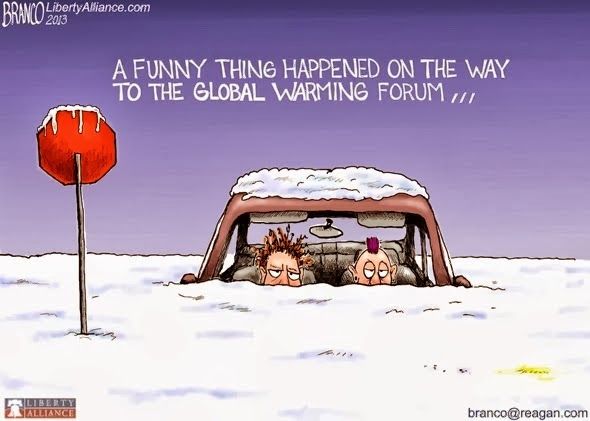 Ironic because the letter has the typical childishness of a White Western Liberal. "Buahh i be smart they be wrong buahh! They be idiots buahh! Scientists on my side buahh!"

That's the beauty of using something as abstract and dynamic as weather.

Fkg dorks... it's cold because it's warm.

These quacks are the stupidest.

Shithole Trump does not know the difference between weather, global warming, and climate change.