39 replies to this topic 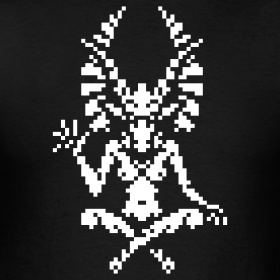 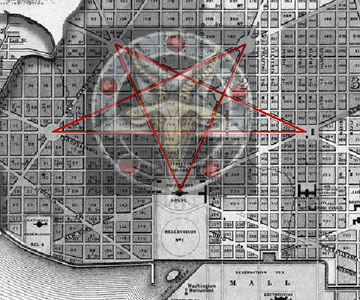 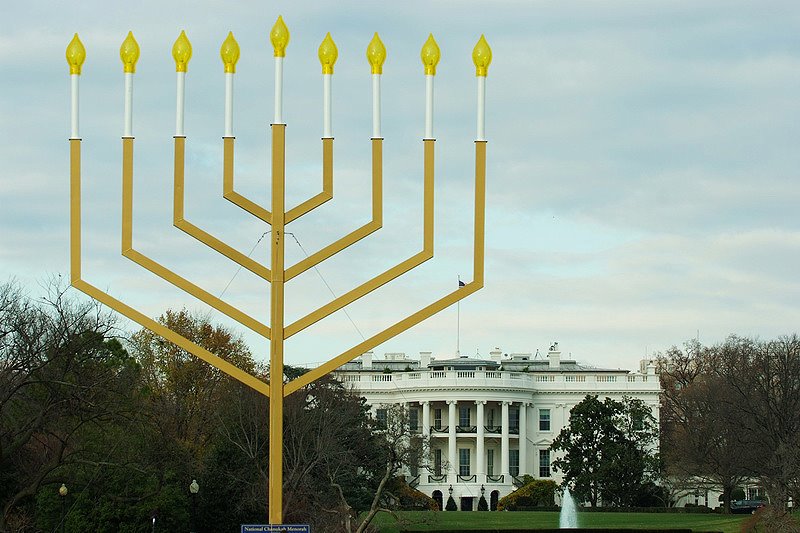 are you a member on that shit *incogman* web forum?

there is only one reason america is not a christian nation

almost everyone worships money. our food is loaded with chemicals - so a few can get rich.

hospitals do more harm than good - so drug companies can get rich.

america is #1 warmonger on earth - to make the rich richer. the rich

are subsidized off the backs of the poor.

but it's still a really good place to go if you want a good deal on consumer stuff.

You mean the USA whose government/constitution is totally secular.

Anglos and other Europeans who first settled America were Christians.

Anglo pilgrims who settled in America under their "Mayflower Compact",
declared they came for "the glory of God, the advancement of Christianity
and to honor their king and country"... long before the USA existed.

Btw... my family surname came from Holland via New Amsterdam [now New York]
which was settled in the 1600s... long before the USA existed.