How far up the chain of command does the responsibility go?

This is what President Trump needs on his desk: 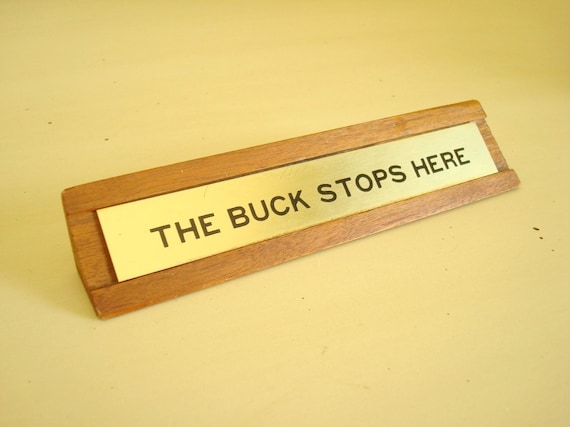 There would not have been a US invasion of China & Philippines in 1900 as well as the rest of the  un-ending stream of vicious, cruel, treacherous  wars and Armageddons that the USA so loves to perpetuate, if it were not for the apostasy of most Christian churches who have unleashed the beast from the bottomless pit upon millions and millions of people around the world.

We would be talking about all sorts of positive things, and no nation would want to harm us if America had not served the sinogog of satan instead of serving the King of all the World and Christian Israel & Judah.

Every bit of the immense non natural disasters of the last 200 years would not have occurred if Christians were really following the True Shepherd, the True Vine, True Bread, the King of all Peace and Prosperity.   But they chose to waste the immense wealth that "nature's God" bestowed on America by giving it all to Lord Esau & the high priests of war.

These Christians are so insane, that they are willing to sacrifice anyone and everyone in an immense war to allow anti-Christs to inherit the Earth.... wholly contrary to the Word and Intent of the King of kings, Lord of lords.

US Congress is largely made up of traitors owned by Zionists: Scholar

The Congress of the United States is largely made up of traitors like the Republicans who are owned by the Zionist money, according to Dr. Kevin Barrett, an American academic, researcher and political analyst.

Dr. Barrett made these remarks in an interview with Press TV on Friday while commenting on a report which says a group of senior Republican lawmakers in US Congress have asked the administration of President Donald Trump to add Iran back on the Financial Action Task Force (FATF)'s blacklist and reverse one of the key agreements that paved the way for the 2015 nuclear deal between the Islamic Republic and major world powers.

Senator Rob Portman and Representative Ed Royce wrote a letter to Treasury Secretary Steven Mnuchin on Thursday, asking him to raise the issue during the Paris-based anti-money laundry and terror financing organization's upcoming session next week in the French capital.

In making their case, Portman and Royce -- chair of the Senate Permanent Subcommittee on Investigations and chair of the House Foreign Affairs Committee, respectively -- referred to a recent congressional report that claimed then-President Barack Obama tried "to give Iran access to the US financial system" to facilitate the deal, known as the Joint Comprehensive Plan of Action (JCPOA).

'GOP is the most corrupt organization on Earth'

“Well, the Republican Party in the United States is the most corrupt organization on Earth I think unless we talk about the actual groups that admit that they are organized crime families,” Dr. Barrett said.

“Republicans are at this point completely owned by the Zionist money which is ironic because in the past it was actually the Democrats who would get 60 percent campaign financing, which really is a bribe, from the Zionists while Republicans would only get 35-40 percent. That’s all changed now,” he added.

“And we can see the results that Republican lawmakers are signing a letter demanding that Trump put Iran on this financial action blacklist. So they are even more rabidly anti-Iran than Trump it sounds like which is really saying something. And the reason for this again is they are all taking massive bribes from Israel. They are controlled by a hostile foreign power – the Zionist entity headquartered in Tel Aviv, pretending to be headquartered in Jerusalem (al-Quds) of course, that has actually attacked America repeatedly,” the analyst said.

“So the Congress of the United States now is largely made up of traitors, and the Republicans are even more so.  Republicans are notoriously corrupt. One imagines that a great many of them have been compromised by Israel in the operations led by Jeffrey Epstein, the notorious billionaire pedophile pimp, who filmed Congress people with children and then used that to blackmail them,” he stated.

“The man has absolute immunity. He was so-called charged with some of these pedophile pimp crimes and never really served a day of hard times, because he owns so many of the politicians here especially the Republicans,” he said.

“So it’s a disgusting situation. The United States is outrageously corrupted at the highest level, and its current Iran policy which is dominated by the Zionist organized crime is really going to undermine America’s place in the world,” the commentator noted.

Also tagged with one or more of these keywords: Syria