The Doctrine of the Rabbinic Kabbalah

The Doctrine of the Rabbinic Kabbalah
June 28, 2018
American soldiers in Syria will be Israeli sacrifices to Satan

US military has been sacrificers and sacrificed all along, but are too stupid and brainwashed to know it.

USA is following doctrines and traditions that make the Word of God of none effect. Hence, USA people have lost or are losing the flavor of Christ and becoming fit for nothing, but to be cast out and trodden under the feet of men. Matthew 5:13 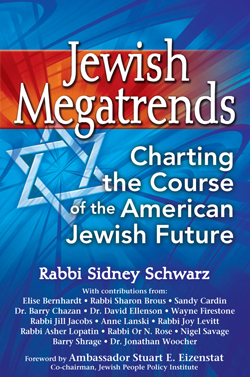