25 replies to this topic Belgians held a demonstration at NATO NAZI HQ last week but there wasn't many of them.... but it is a start....Belgians need to burn down the NATO  NAZI HQ building in their country and the Jew rats walking in that building before they start WW3...Better a few dead Jew rats than millions of Europeans again

"I was only obeying orders"
often known as the Nuremberg defense
https://en.wikipedia...Superior_orders 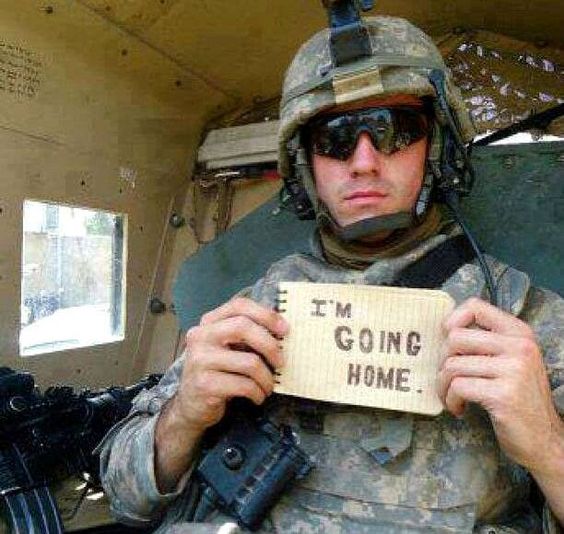