Is it way past time to wrap police tape around Hollywood as the biggest crime scene in the USA?

Seriously what did you expect when Hollywood is totally started up and run by psychopathic Jews?

The Hollywood Pedo Disease has Reached Epidemic Proportions; Something MUST be Done

What kind of a diseased mind tattoos this on his arm? 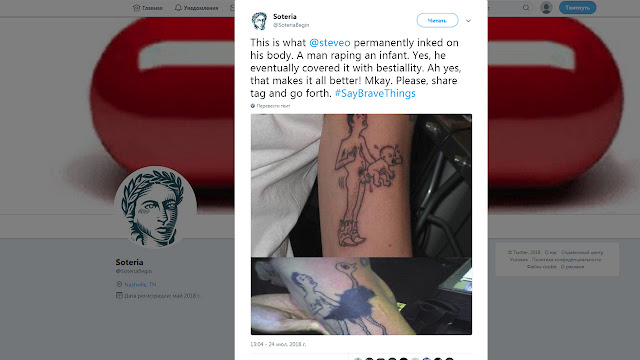 It doesn't take an Einstein to know where this dangerous bacillus comes from... 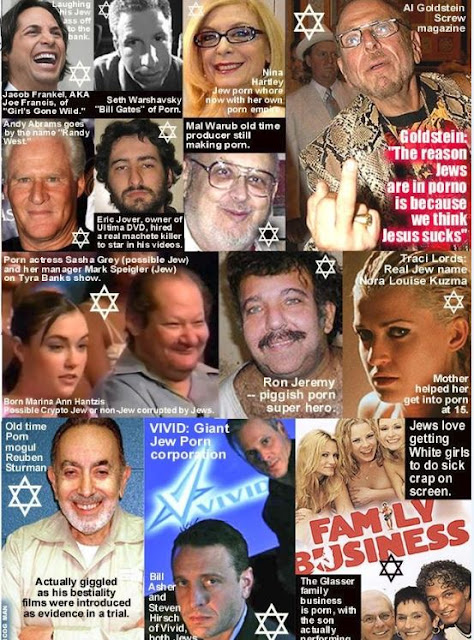 Do we stand by and pretend this can't be happening or do something before we all wind up in their version of Hell? What kind of person beast thing fantasizes about raping a newborn baby? A sick **** that is beyond redemption. 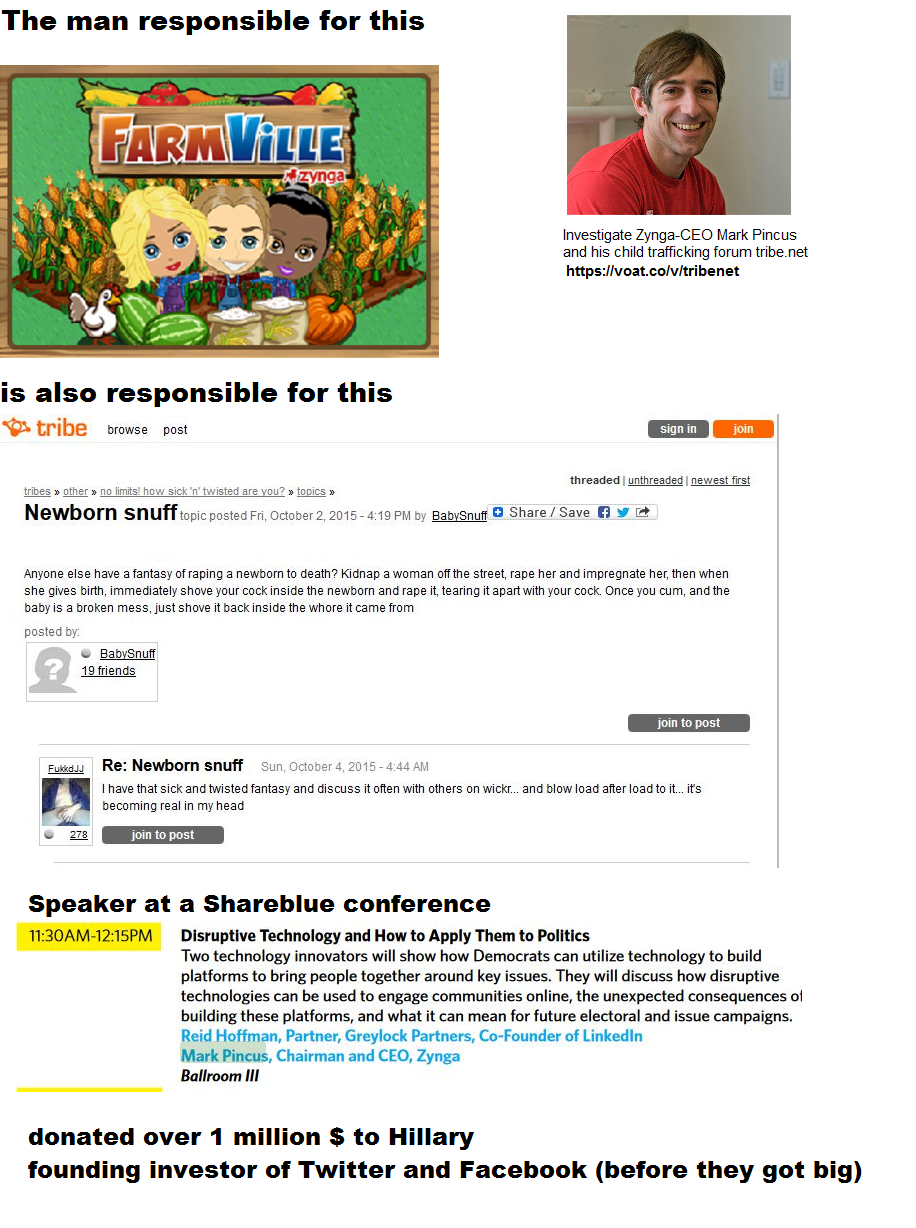 Only read this is you have a strong stomach. The 82nd Airborne needs to be sent to Hollywood and round up the pedos for mass trials, then executions.

Hollywood is near the heart of the beast as far as child abuse is concerned. Hollywood is also a huge propaganda factory for the powers that be – an information laundry for the criminal cabal and its many crimes from human trafficking, drug trafficking to pedophilia.

If this pedo outing keeps growing, look for Israel to set off another 9/11 type False Flag to get us Goyim back to hating Muslims, instead of focusing on the degenerates that are kidnapping, raping and ritually murdering babies.

"Don't look at Hollywood GOYIM, look at those nasty Muzzies, you must kill them for us, slave!"

No Sarah, sane people don't find anything funny about raping children, but sick fucks do. 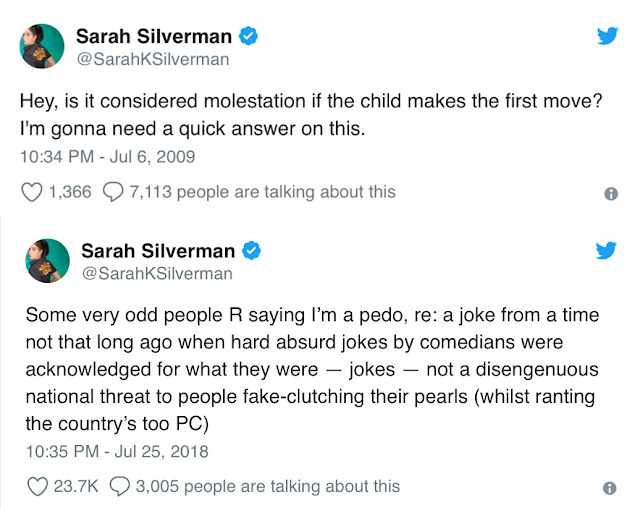