18 replies to this topic 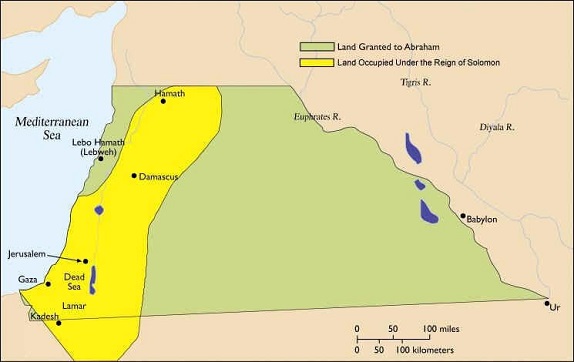 Denizens of the sinogog of satan are neither Syrian nor Israel, nor Judah (Yehuda).

One cannot lawfully be of Israel if not following the King of Israel, Judah and the world, Yahshua - Messiah.

Those who call anti-Christs to be Israel are liars & blasphemers. Revelation 2:9 & 3:9

Battle for the liberation of Idlib
https://engforum.pra...ation-of-idlib/

Trump Regime reinforcing USA Invasion Forces ?
TEHRAN (FNA)- The US-led coalition has dispatched more 250 trucks, carrying arms and ammunition, to the region under the control of the Syrian Democratic Forces (SDF) on the Eastern Bank of the Euphrates River, the London-based pro-opposition Syrian Observatory for Human Rights (SOHR) disclosed on Wednesday.
SOHR said that the coalition has dispatched over 250 truckloads of arms, ammunition and military equipment, including armored vehicles, to the SDF-held regions under a plan to develop and equip its bases in Eastern and Northeastern Syria. http://en.farsnews.c...=13970524000805

It further said that the convoy has been sent directly to the bases of American and other western states' military forces on the Eastern bank of the Euphrates River to be supplied to the SDF at a later stage.

SOHR disclosed on Tuesday that the US military started developing and equipping its three operational bases in Hasaka and Aleppo provinces and is also building a new large base in regions that are under the control of the SDF.

SOHR said that the US-led coalition started developing and equipping its military airports in Northeastern Syria after it sent a large military convoy to al-Shadadi airport in Southern Hasaka.

It went on to say that the US forces also started developing Ein al-Arab (Kobani) base in Northeastern Aleppo and another base in Tal Tamar region in Northwestern Hasaka.

SOHR further disclosed that the US army was planning to build a large military base in Manbij region on the Western Bank of the Euphrates River in Northeastern Aleppo.