12 replies to this topic

Nine states and the District of Columbia have done it and State Rep. Jake Wheatley says it’s time in Pennsylvania for “full adult recreational use of cannabis.”
Wheatley introduced a bill to do just that on Monday. The Pennsylvania Auditor General has previously estimated the state could gain $600 million annually from legalization.
https://philadelphia...onal-marijuana/
https://engforum.pra...on-of-cannabis/ 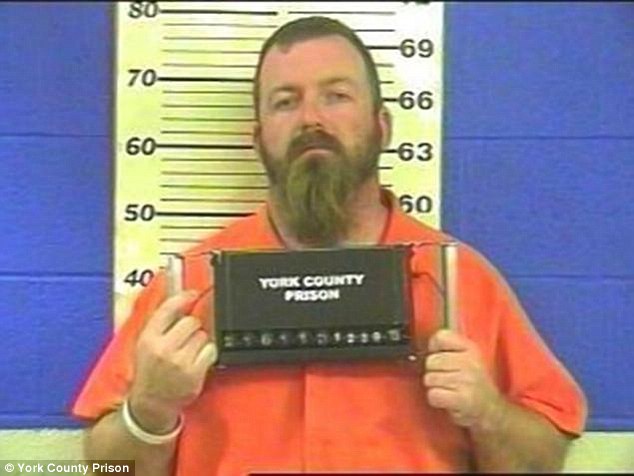 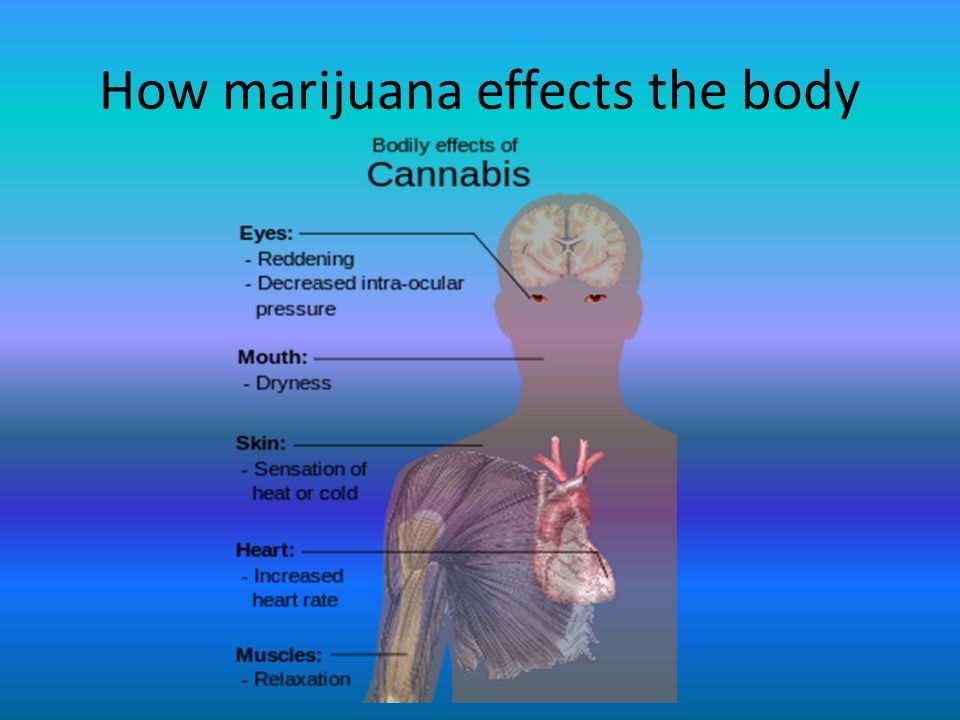 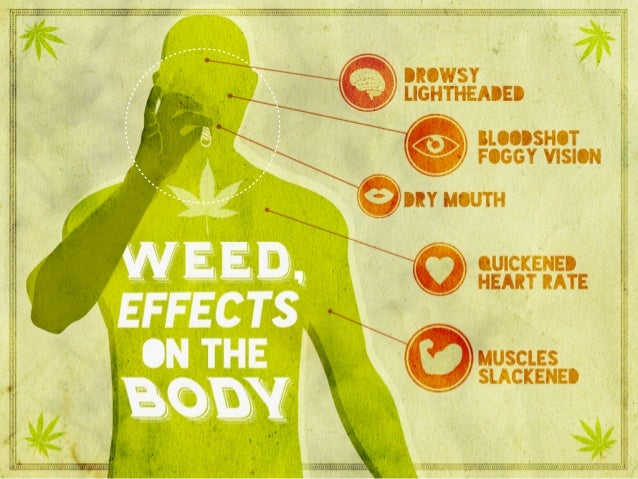 Anyone who uses marijuana or any other mind-altering drug is STUPID !!

Any politician who promotes the legalization of such drugs is EVIL !!

Also tagged with one or more of these keywords: cannabis