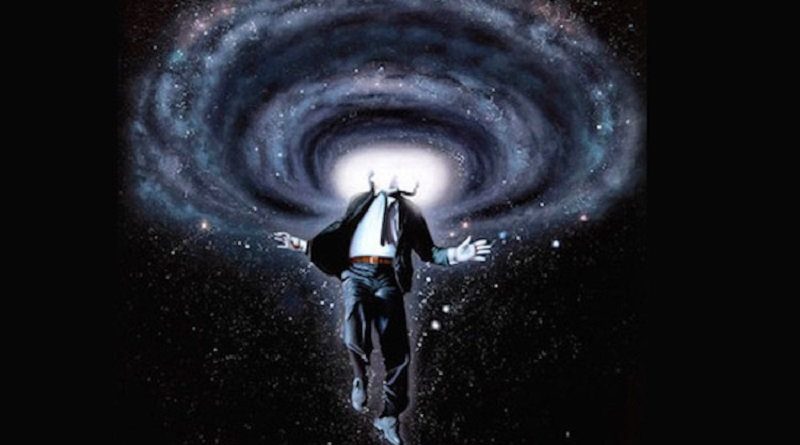 5 Main Cultural Influences Controlling Your Subconscious Mind
October 8, 2018
Until you make the unconscious conscious, it will direct your life and you will call it fate." ~Carl Jung
Flip this quote from Dr. Jung around and it suggests that once you become aware of the unconscious forces directing you, you will experience freedom and gain newfound control over your own life. This realization gives us extraordinary power.
Based on what we know about the brain, mind, and consciousness, most of our decisions are made without conscious thought, that is, we are driven by low-level mental activity which happens automatically. This level of thinking is the product of the subconscious mind.
Contrary to what most of us would like to believe, decision-making may be a process handled to a large extent by unconscious mental activity. A team of scientists has unraveled how the brain actually unconsciously prepares our decisions. "Many processes in the brain occur automatically and without involvement of our consciousness. This prevents our mind from being overloaded by simple routine tasks. But when it comes to decisions we tend to assume they are made by our conscious mind. This is questioned by our current findings." [Source]
In other words, most of the time we are basically on autopilot.
http://www.renegadet...conscious-mind/
http://www.renegadetribune.com/

Thanks Grog for posting this subject.

Genetics, society set our minds below the surface. It is the ego. It is exactly what Christ means when He says, "Only the overcomers enter the Kingdom of Heaven."

Adam was the first egoist. He wanted what he wanted, no matter what. But his ego - his snake mind- decided it was too dangerous to go against the Creator's advice, so Adam seduced Eve so that she would make the 1st. move. Then Adam could innocently join in and when confronted by the Creator, Adam had what he thought was a perfect excuse.

"The woman YOU gave me made me do it."

The Creator saw through this excuse instantly knowing that Adam's excuse was accusing Eve & the Creator and had no love in it.

Adam did not love the Creator, nor Eve.

It had been Adam's job to love Eve, but he did not, but listened to his lusts & his serpent mind.

As further evidence of Adam's wrong, was his son, Cain, who turned out just like Adam, deceptive, un-loving, self centered, and a murderer.

Yes. Adam murdered our Creator by removing Him from Adam's mind and replacing Him with Adam's lusts and snake like mind, now called the ego.

This murder, planted in Adam's genetic code eventually led to the torture & death of the Perfect Man, about 2,000 years ago.

Iago in this version of Othello represents the ego, the enemy of all mankind deep in our own mind:

Also tagged with one or more of these keywords: mind control