October 8, 2018
UEFA (Union of European Football Associations) has banned Israel's public broadcaster from airing its games to illegal settlements in the occupied West Bank and East Jerusalem.
Israel's Public Broadcasting Corporation, known as Kan, won the rights to broadcast preliminary World Cup and European Championship games after it bid $5.8 million for the privilege last year. However, the UEFA contract states that Kan "may only broadcast the matches inside the so-called Green Line, and not in what UEFA defined as the Palestinian territories," the Times of Israel reported. As a result of this disagreement, the contract remains unsigned.
UEFA's stance allegedly came at the behest of Qatar, whose sports channel beIN owns the broadcasting rights to air UEFA games in North Africa and the Middle East, which includes the occupied Palestinian territories. "UEFA said that it was the Qatari network that demanded that the games not be aired in West Bank Jewish settlements," according to Haaretz.
READ: 'No need' to evacuate illegal settlements - says US envoy to Israel
Israel's Culture and Sport Minister Miri Regev slammed the revelation yesterday, saying:
Sports organisations do not decide the borders of the State of Israel. The Israeli public broadcaster financed by the public [Kan] must fight for the realisation of broadcasting rights in Judea and Samaria, and not surrender to the futile demands of the UEFA organisation, which gives support to attempts to undermine Israeli sovereignty and calls for delegitimisation against the State of Israel.
Regev added: "Judea and Samaria [the occupied West Bank] are not at all negotiable. They are part of the State of Israel. Therefore, broadcasting rights must also include the hundreds of thousands of our citizens who live there - they are not second-class citizens," the Jerusalem Post noted.
The presence of Israeli settlers living beyond the Green Line - the armistice line imposed in the wake of the 1948 war - is considered illegal under international law. Article 49 of the Fourth Geneva Convention states that "the Occupying Power shall not deport or transfer parts of its own civilian population into the territory it occupies". Since Israel has occupied the West Bank, as well as the Gaza Strip, Golan Heights and East Jerusalem since 1967, any Israeli settlements in these territories are deemed illegal.
Despite this, Israel has pursued a consistent policy of illegal settlement and considers these settlers Israeli citizens. According to Israeli human rights organisation B'Tselem "there are an estimated 588,000 settlers in the West Bank". B'Tselem adds that "the annual growth rate for the settler population (excluding East Jerusalem) in 2015 was more than two times higher than that of the overall population in Israel: 4.1 per cent and two per cent percent, respectively".
READ: Israel plans to annex 64 acres of Palestinian land for illegal settlement
CONTINUED AT THIS SITE:
https://www.middleea...al-settlements/
https://www.middleeastmonitor.com/ 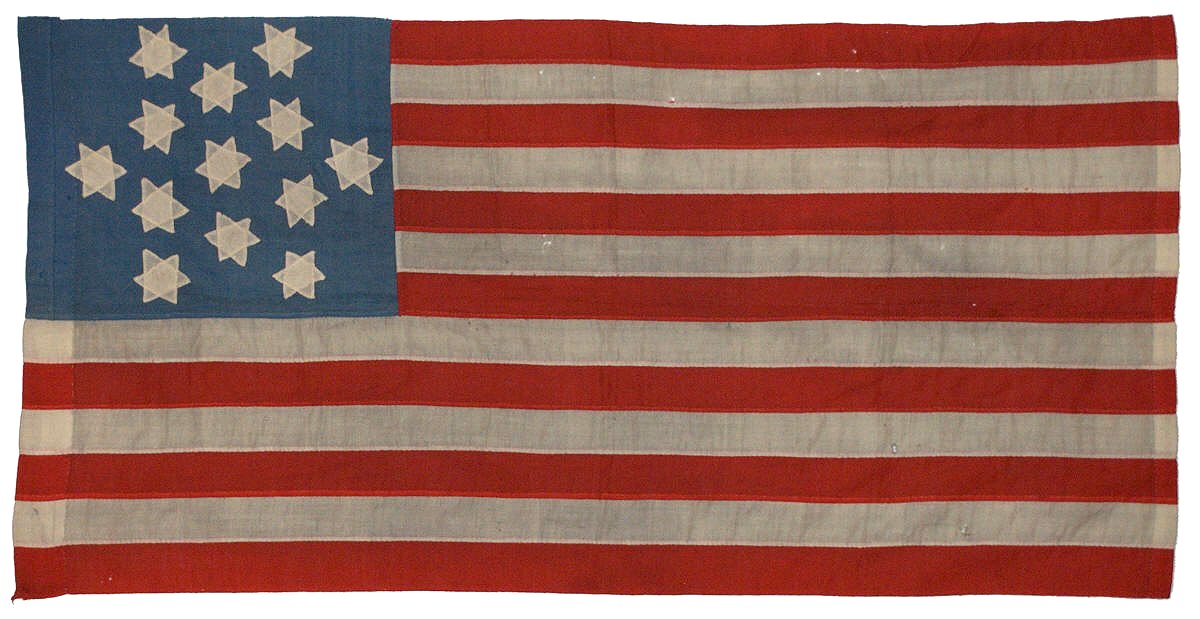 This is ugly. I wish you would stop spamming it all over.

Also tagged with one or more of these keywords: Israel