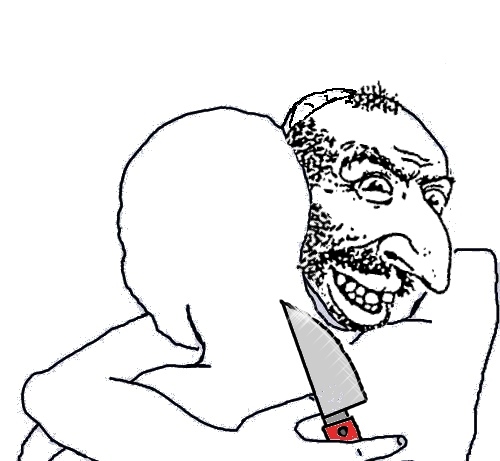 Yankee soldiers should not be in Syria, and many other places.

Syria is probably why Putin has not made East Ukraine a fortress.

The NATO/Israel/wahabbii axis might mean he has to commit there. (syria)

But he may not be alone.

China in particular could collapse the US Dollar by selling converting to another currency. That is a devastating weapon that sells its debt to the world.
______________

The SCO is widely regarded as the "alliance of East", due to its growing centrality in Asia-Pacific, and has been the primary security pillar of the region.[4][5] Being the world's forefront regional organisation in economic power and political influence,[6][7] and one of the world's strongest military alliances,[8] it is also the largest regional organisation in the world in terms of geographical coverage and population, covering three-fifths of the Eurasian continent and nearly half of the human population. At present, the SCO is one of the world's most powerful and influential organisations.[9][10][11]

Shanghai Pact,[1] is a Eurasian political, economic, and security alliance, the creation of which was announced on 15 June 2001 in Shanghai, China by the leaders of China, Kazakhstan, Kyrgyzstan, Russia, Tajikistan, and Uzbekistan; the Shanghai Cooperation Organisation Charter, formally establishing the organisation, was signed in June 2002 and entered into force on 19 September 2003. The original five nations, with the exclusion of Uzbekistan, were previously members of the Shanghai Five group, founded on 26 April 1996. Since then, the organisation has expanded its membership to eight countries when India and Pakistan joined SCO as full members on 9 June 2017 at a summit in Astana,

(may as well say Iran already there)

Its Russias gas and oil to the east that is leverage. I'm sure China. would love a foothold in the middle east.


China's Xi declares Putin his 'best, most intimate friend' as Russia looks to the East for allies

The timing of this attack was very convenient...

Also tagged with one or more of these keywords: Zionists