Regime Change in Washington
The alternating switching between Democrat and Republican is NOT regime change.

Washington wants Regime Change for everybody else.
Perhaps Washington should get a dose of their own medicine.

Since President Trump seems to be in love with regime change in other countries...... 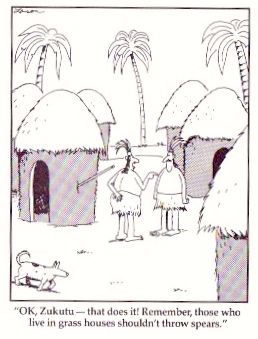 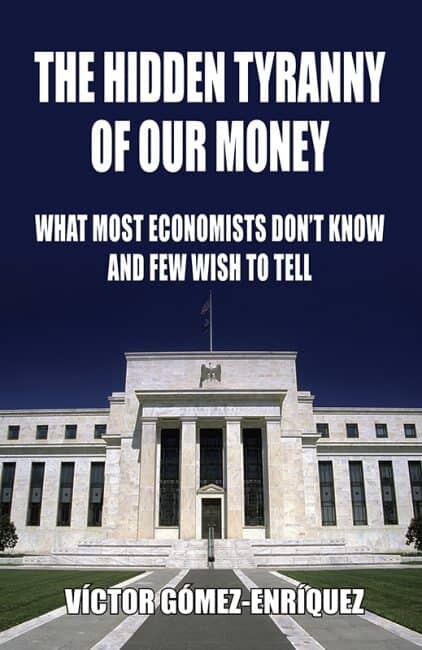 Vice Pewaisnwr Pence : "the old world can take a stand in support of freedom in the new world," cited by Reuters.

"We call on the European Union to step forward for freedom and recognize Juan Guaido as the only legitimate president of Venezuela," Pence stated, cited by CNBC.com.