10 replies to this topic 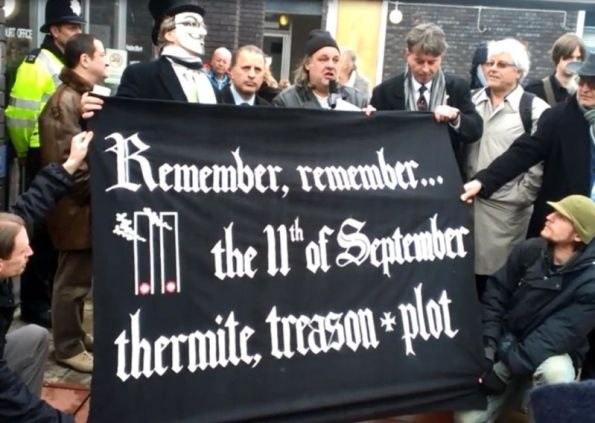 It's the best possible reason to join the Anti-Zionists

God sent Gog to do his work

Lt Richard Smiouskas FDNY, 27 November 2001 .. "after the North Tower air strike an engineer got me onto the roof of WTC 2 the South Tower, I saw people in the windows of the North Tower they weren't jumping they were being forced out." The NYPD refused to attempt helicopter rescues for those trapped in the burning towers.

While the official death toll of some under three thousand is to fit the four hundred dead Jews on the official list, who were the ones who stayed and threw others from windows according to Smiouskas testimony, who were sold out when NYPD choppers never showed up.

Also tagged with one or more of these keywords: 9/11