The history of the Jews Proud to be a #Nationalist, hope all of you are proud of being Nationalist also! We are against #Globalist, who want to enslave the world, with their #OneWorldOrder / #NewWorldOrder. The #UnitedNations And Globalist are enemies, of all sovereign Countries

The Jews on Jewtube have been busted promoting pedophilia No Jewish connection to Western Wall

"Why is America Israel's Bitch?" 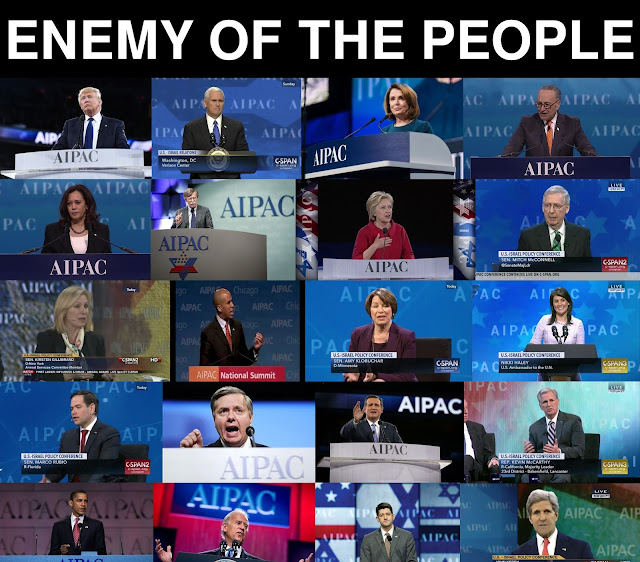 For starters, 80-90% of Congress are TRAITORS who have sold their soul to foreign powers like Israel and Jew Inc's powerful banks, those ones We the People get forced to bail out every 10 years or so to cover their busted bets.

But mostly they're also sleaze-bags who like to engage in kiddie sex, and outfits like Israel's Mossad and our own CIA have recorded these illegal romps and use them to blackmail the congressional traitors into doing their bidding. 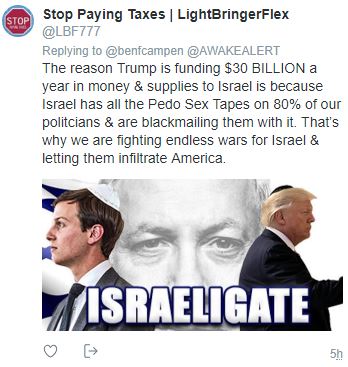 To think that this will all go away if we keep voting for the clowns that steal the WH is wishful if not delusional thinking.

It will take a repeat of 1776 to get back our nation, or resign ourselves to be forever Israel and the (((bankster))) bitches. Our children will NEVER know freedom, only slavery if we don't rise up and take back our country. One of Russia's great rulers, a founder of the Russian state, King Vladimir II Monomakh and his battle against Jewish usury and slave trading.

It appears that Jewish money being sent from abroad to destabilize Russia has a very long tradition.

The parallels to what Vladimir Putin did with the oligarchs is striking.

This article from our archives was first published in December 1969

"The Jews were forwarding money to separatist princes in an effort to permanently divide Russia.  ... Jewish usury was a revolutionary development that required rapid intervention."

"... the Jews had been given permission to enslave the Russians in exchange for a regular subsidy. Very soon, Jewish usury had much of the country in debt ..."

" ... the Jewish moneylenders received protection from Kiev and shared their cash with the prince. In turn, he would use this to maintain the army and keep all anti-Jewish forces at bay ..."

"Jewish slave dealers had a special hatred for Slavic slaves. St. Eustratii (was) sold to a “ferocious Jew” on Korsun. Trying to force him to renounce Orthodoxy, he was tortured to death by the Jewish slave traders. All told, 50 Russians died this way from this same raid."

Once Sviatoslav died, four princes vied for power: Vsevolod, Sviatopolk II, Vladimir Monomakh and Izyaslav. The coalition of Vsevolod and Sviatopolk II defeated the endlessly embattled Izyaslav, who died soon afterwards. Vsevolod and Sviatopolk II then ruled the state. The context then was an era of constant violence from local princes and several foreign powers, including the steppe nomads (the Polovtsy), Germans and Poles. The formerly strong, law-bound economy was gone and the rule of the strongest was the norm. Society was demoralized. This gave rise to the dominance of money lending.

Given that this prince gave the usurers free rein, a powerful oligarchy developed on the backs of rural communes. Slavery resurfaced as debt-bondage was the only recourse for many. As more and more land became forfeit due to debt, this oligarchy grew fangs. One manifestation of this was salty speculation during the embargo created by Galicia, the major salt exporter of Central Europe. The Caves Monastery released its stores, thereby reducing the price to manageable levels. The result was that Sviatopolk ordered the confiscation of all salt held by monastic institutions. The population had other plans, and a mob quickly reversed that policy. The mob was not stupid – they marched straight to the Jewish quarter where the salt was found.

In Novgorod, the boyar class was deeply usurious and so were all who functioned within her walls. Her “republican” government was like all others of its ilk, a shoddy cover for oligarchy that would (and was) ditched at the moment it ceased to assist them. The entire economy was based on usury, the merchant class and exploitation. When a power threatened her elite no value was too sacred to be thrown overboard. The elite maintained regular ties with Poland, the Grand Duchy and elsewhere so their political allegiances could be altered at a moment's notice. This is why Moscow needed to act so quickly against them. It was from Novgorod that the Strigolniki and Judaizer heresies spread, both of which justified and ritualized usury.

Further, the problem with Tikhomirov's view is that these were never systematic. Only the Jewish banking regime was a system of relations that had global connections. The later network spanning the great capitals of Europe was far into the future, but its outlines could clearly be seen. While the system's text-books speak of the “rebellion against feudalism,” the fact remains that Jews had monopolized usury by the 12th century. Tikhomirov is simply incorrect.

Sviatopolk tolerated the Jewish trade in Russian slaves. The governor of Crimea was a Jew at the time of severe weakness in the Byzantine empire. While formally a Christian, this ma immediately permitted Jewish trade in slaves. While the Khazar state had been smashed a century prior, the domination of Jewish traders in the area had not abated. In this case, Sviatopolk brought them into Kiev as a means to ensure an income against his relatives. 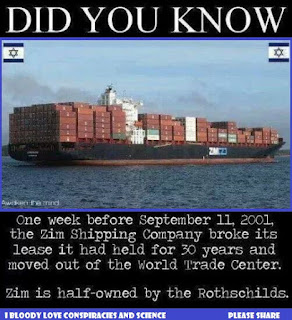