LD:  Admire Trump as much as you want, but at least have the honesty to admit  that the man is a Zionist stooge who loves Israel, like most American Jews, more than he loves America. Having moved the American embassy to Jerusalem and decided that the Golan Heights, contrary to international law, should be ceded to Israel, Trump now goes one step further in stating that Israel should be exempt from the judgments of the International Criminal Court. In other words, Israel must not be held responsible for its war crimes. It needs to be “aggressive” for its own good and is therefore beyond international law. Give Trump a chance and he will soon be telling us that “Evil is good”, at least when Israel does it. (LD)

“Israel is very special to me. A special country, a special people. We are very much in favor of what Israel does. They are aggressive and they have no choice but to be aggressive. Bibi, my friend .  . . we are with Israel 100 per cent” — Quote from video below

In a statement Friday, President Donald Trump declared victory after the International Criminal Court (ICC) rejected a request to investigate U.S. personnel for actions in Afghanistan.

“Since the creation of the International Criminal Court, the United States has consistently declined to join the court because of its broad, unaccountable prosecutorial powers; the threat it poses to American national sovereignty; and other deficiencies that render it illegitimate,” the White House said in a statement it attributed to Trump. “Any attempt to target American, Israeli, or allied personnel for prosecution will be met with a swift and vigorous response.”

It’s the second time that the Trump administration has extended its vow to protect allies from the court explicitly to Israelis. Last month, Secretary of State Mike Pompeo said ICC officials who prosecute Americans or Israelis would be denied entry into the United States.

The ICC is known to be considering whether to act on a request by the Palestinian Authority to investigate Israeli officials for war crimes. Like the United States, Israel is not a member of the court and thus its citizens are susceptible to court action only if they are in countries that belong to the ICC.

Very sickening  love  affair with this criminal who attacks our troops and sucks. our money . 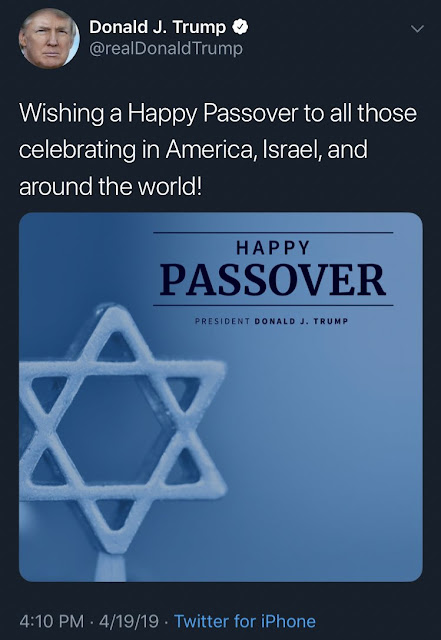 The more we get to know this fat pedo the grosser he looks... 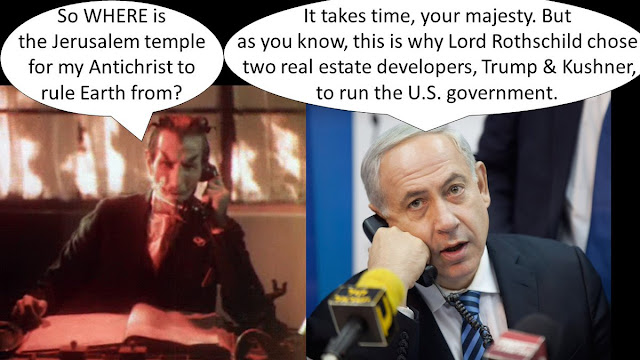