"Russia has accused foreign governments and media of backing the demonstrations, which have seen tens of thousands rally in recent weeks demanding free local elections"

Hmmmm? I wonder which foreign governments may be involved?

"Moscow (AFP) - Russian lawmakers will hold a special session next week to discuss alleged "meddling" by foreign powers after huge protests in Moscow, following a government warning to YouTube.

The speaker of the lower house State Duma, Vyacheslav Volodin, said on Monday that "facts of meddling in domestic issues in our country" would be debated on August 19.

Russia has accused foreign governments and media of backing the demonstrations, which have seen tens of thousands rally in recent weeks demanding free local elections."

Could it be that "free elections" can only be held, and pretended at that, for the United States, and nowhere else?

And how convenient that protests and unrest are occurring in Hong Kong and China at the same time. 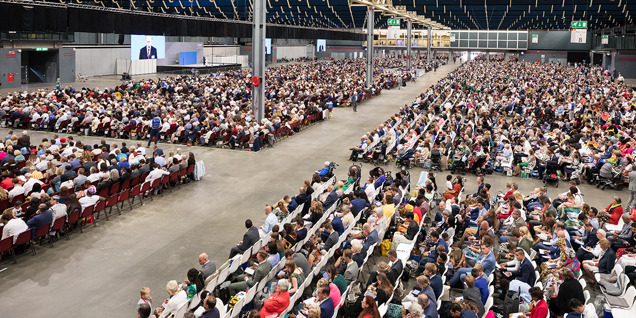 Yikes! Deja vu all over again from the collapse of the Soviet Union.

And that is the goal of these "foreign powers", repeat the collapse of the USSR and knock Mother Russia down to the ground and stomp her while she's down

But fear not. Russia will survive this one.

Why? Russia loves freedom and the  protesters are seen by many as usurpers.

No nation is pristine, but those that are meddlers not only in the  sovereignty of other nations but in peace of the world become the hated enemy.

Israelis get into Russia and have their collaborators there. Same for the US.  Russia is behind the 8 ball in this.