Do the Washington kykes want war with anyone ? 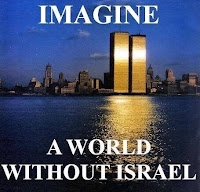 Those missiles are very effective.  1 mile per second. More so, israel is very small.

I expect that as we write the missiles are being improved so that one or or two can take out all of kikeyland and Tinkerbell too. 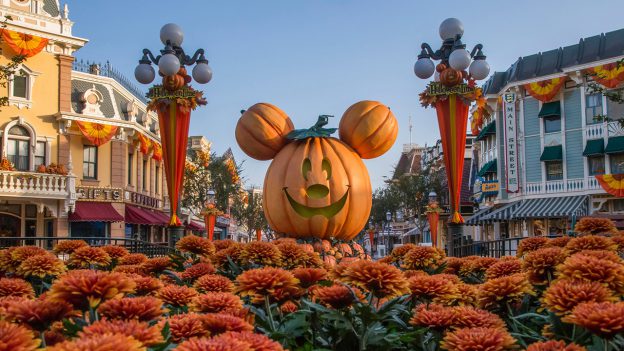 And ye shall leave your name for a curse unto my chosen: for the Lord GOD shall slay thee, and call his servants by another name:

His chosen servants were Syrians in Antioch, and came to be called Christians.

But, today, most Christians, especially in USA, have no resemblance to Christ's chosen servants.

As for the nice folks in occupied Palestine that take joy in their claim to be Israel  and building their zion with blood and iniquity, Christ has prepared a burning devastation for them and their Jerusalem.

“Judah multiplied fenced cities; but I am sending a fire upon his cities, and it devours the palaces thereof. (Hosea 8:14)

The curses are a type for a re-run if we choose. To escape the curses Israel must realize that they have no future apart from Christ.

“The judgment upon GOG is upon the corporate body of people—the nation called “Israel.” It is not directed at every individual" who calls himself a "Jew."

Any of them may escape the judgment by refusing to immigrate to the Israeli state. Better yet, he ought to crucify his old nature and find his true self in Yahshua the Messiah. In so doing, they will not be among those who fulfill Christ’s prophecy  in Luke 19:27 and in Ezek. 38, 39.

The divine fulfillment of Judah’s religion is Christ, King of Judah and the whole universe.

Without the required good fruit, Christ promises GOG’s Israel - Jerusalem - Ariel, to “become as fine dust” “instantly” and “suddenly,” accompanied “ with earthquake, and great noise, with storm and tempest, and the flame of devouring fire.” (Isaiah 29:5,6)

"They said. We are impoverished and return to build the desolate places. Christ says, They build but I throw down and call them people against whom the Lord hath indignation forever.” (Malachi 1:1-5)

May the incarnate God, the Lord of history, the King of suffering and dying and resurrection jolt you in His resurrection to wake you to GOG’s wiles, to see the Truth and follow in His footsteps into His Everlasting Kingdom for outside are “dogs…murderers, idolaters, and whosoever loveth and maketh a lie.” (Rev. 22:15)

Also tagged with one or more of these keywords: World War 3