Again the Jew fake media are making shit up for war

In a scarcely believable display of extreme incompetence or bald-faced lying, ABC News has broadcast footage from a Kentucky gun show, claiming it shows a Turkish assault on Kurdish civilians in northern Syria.

The news organization made the humiliating fumble on its World News Tonight show on Sunday and then again on Good Morning America on Monday. It featured in a package that was heavily critical of US President Donald Trump’s decision to withdraw troops from northern Syria.

There’s just one problem, the video wasn’t from northern Syria, it was filmed about 6,200 miles (10,000km) away during a gun show at the Knob Creek Gun Range near West Point, Kentucky.

The open air gun range holds the dramatic shows twice a year and they have been immortalized in numerous YouTube videos. ABC played a video from 2017 in its Sunday snafu.

Viewing the clips clearly shows that it’s the same scene but the video has been edited to crop out the audience watching in the foreground.

After broadcasting the fake footage into homes across the US, ABC also uploaded it to YouTube. The video was subsequently deleted when the massive error came to light.

World News Tonight issued a correction on Monday, saying that ABC News “regrets the error.” “We’ve taken down video that aired on ‘World News Tonight’ Sunday and ‘Good Morning America’ this morning that appeared to be from the Syrian border immediately after questions were raised about its accuracy,” it tweeted.

ABC’s mistake is made even more glaring by the fact that footage from the Kentucky gun show previously went viral in another fake news fail when it was claimed that it showed Kurdish forces destroying Turkish tanks in January 2018. Too bad ABC don’t employ any good fact checkers.

The Syrian War: The Damned Media Is Using Fake News Again To Sell Gullible Americans On The Idea That They Must Intervene In Syria Again! Part II....

I put up a post just earlier today that showed the criminal liars in the Jew spew media weaving their web of lies, where they got CAUGHT using film footage from a gun range event in Kentucky from over two years ago, and trying to sell the gullible American public the lie that it was from the Turkish invasion of northern Syria from yesterday!   It does indeed show how low these bastards will go to try to sway American public opinion on the lies that the United States should go marching back into Syria to "protect" the criminal Kurds from the Turks!

But apparently, that was NOT the only Jew spew media lie... For I came across another one, thanks to fellow researcher Jim Stone, through his website at www.jimstone.is, where apparently the Jew spew media tried to telecast a video of a "Kurdish" woman holding what was supposed to be her own "dead" child... And the video and the message itself failed on so many counts that it became laughable....

Here in fact is that article from Jim Stone's site that covers this "Kurdish woman holding her dead baby" for everyone to see right here... And pay close attention to the "Twitter" video that is embedded in this article that shows the farce clearly... .I have my own thoughts  and comments to follow:

HERE WE HAVE A GOOD ONE

A Kurdish woman and her hoax "dying baby"

I was awful skeptical of Erdogan's actions against Syria that happened the moment Trump announced a troop withdrawal from Syria, which up to now has only amounted to the moving of 50 troops within Syria. They have not even left, yet we suddenly get this conflict to justify them being there to make Trump look ridiculous for ordering their withdrawal.

It is therefore quite obvious Erdogan is a tool and nothing more, AND WE NOW HAVE A VIDEO WORTH A THOUSAND WORDS.

I don't know what the scumbags drug the kids with, (they do this in Mexico so they can sit with a "disabled kid" and beg, ) but I have seen this here lots, and know exactly what it is.  And it looks like at least one Kurdish woman did this for a camera op.  NOT GOOD

In this  Twitter video a "Kurdish" woman who is probably on a stage somewhere in the bowels of CNN fakes holding her perfectly clean perfect skin tone obviously good health child, who looks just like they do when they are drugged, and curses Trump for her "almost dead" baby. BUT THERE IS A PROBLEM: The kid blinks just over half way through the video and it is the exact same blink the kids will do in Mex when they are drugged.

If someone had to do this for a photo op, the current crisis in Syria is probably just B.S. being fronted to damage Trump.

With the way the kid is being handled, it is not likely the mother's child either, it is likely a stolen or purchased kid that was drugged and used. No one jostles a truly sick kid like that, or any kid at all that is cared about.

AS A RESULT OF THIS VIDEO EXISTING, I'M CALLING IT: THERE'S NOTHING HAPPENING IN SYRIA BEYOND WHAT IS NEEDED TO BASH TRUMP. This sudden "flare up" is obvious hoaxing beyond the pale, and they are using the typical "women and children" tactic communists always use to get a manipulative sympathy established. Don't fall for it.


NTS Notes:  The "Twitter" video enclosed in that article is indeed a real eye opener... Which is what happens at around the 50 second mark in the video as the supposedly "dead" child actually blinks his eyes!

Jim may be right that this video was absolutely staged.... The Kurdish woman looks way too pristine and the child itself is way too clean... I do not know if the child was "drugged" though, but this whole thing smells of a photo op to sell more faked news by the liars in the Jew spew media...

I am truly sick and tired now of the incessant lies coming out of the Jew spew media.... They actually thought that people would swallow this one, and that horrid "civilian slaughter" video as well?   If Americans are truly this gullible, then there is no hope for the US at all....

And I must note that I do not agree with Jim Stone where he states in his article that this is out there to somehow "bash" Donald Drumpf.... Drumpf himself is fully in bed with the Jewish criminals and is absolutely fully aware of the situation in Syria.... And I am agreeing with my fellow truth seeker, Penny, when the evidence is now coming out that this US "withdrawal" from northeastern Syria may indeed be nothing but a scam....

There is a lot more than what meets the eye in regards to this situation in Syria.... I will continue to probe deep into it to try to get the real truth out.... So stay tuned...

As I have told you so many times, the entirety of the American media—print, TV, NPR, most of the Internet, consists of people devoid of all integrity, of all respect for facts and truth, of people who are the scum of the earth.  I have given you examples of the lying satanic shit of which the American media consists.  Here is another example below.  This one is so amazing that the lying anti-American scum of which ABC is comprised had to apologize. Don’t accept their apology. Demand that their broadcast license be pulled.  How can even insouciant Americans tolerate such lies?


The important question is... how many baby Kurds were thrown out of incubators ?!

The important question is... how many baby Kurds were thrown out of incubators ?!

Yep, I'm waiting for that one

The Washington kykes are helping them do it.

Yes I saw that vid yesterday,but this is what we expect from the Media filth,they have been starting wars for years,there isn't a Court Dock big enough for that scum.

Reminds me of USA/HATO's war on Serbia, Libya, Iraq, Syria 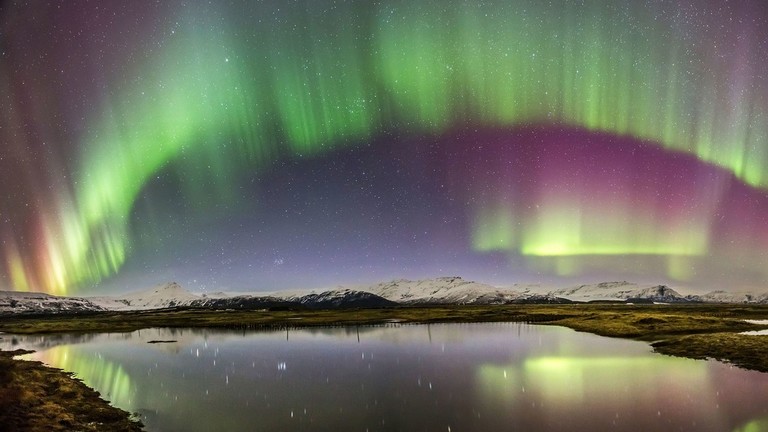 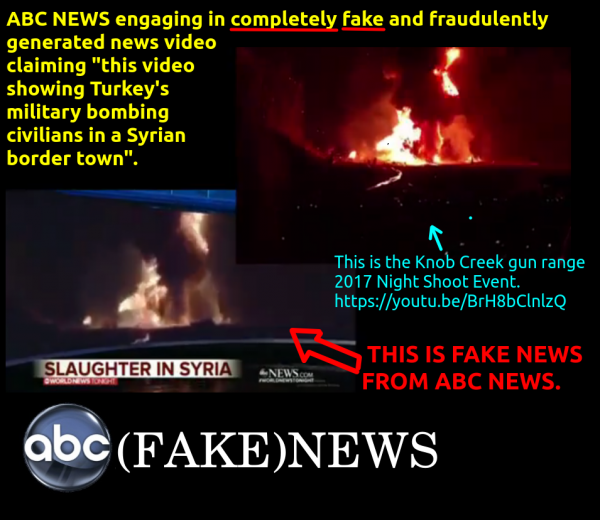 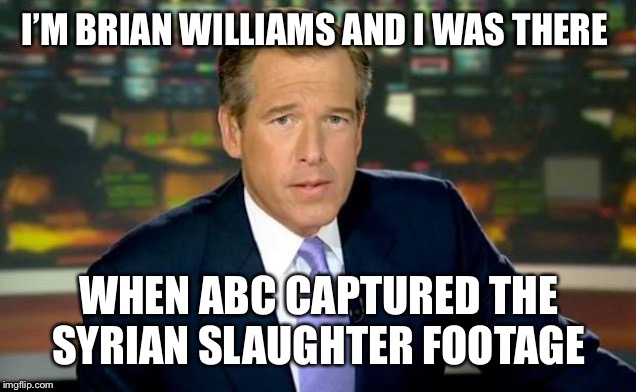