Pentagon plan to shift US focus from Mideast to China, Russia

Pentagon plan to shift US focus from Mideast to China, Russia
Esper said while the Pentagon is studying at how to pull US troops and equipment from the Middle East, he seeks to “make sure at the same time I deter conflict” in the region.
Sunday 08/12/2019
US Defence Secretary Mark Esper said Saturday he still plans to shift the American military’s focus to competing with China and Russia, even as security threats pile up in the Middle East.
Esper outlined his strategic goals and priorities in a speech at the Reagan National Defence Forum, an annual gathering of government, Defence industry and military officials.
Esper, who became Pentagon chief in late July, said he is sticking to the national Defence priorities set by his predecessor, Jim Mattis, who was sitting in his audience at the Ronald Reagan Presidential Library.
Since Mattis resigned one year ago in protest of President Donald Trump’s push to withdraw from Syria, the Middle East has become even more volatile. At least 14,000 additional US troops have been sent to the Arabian Gulf area since May out of concern about Iranian actions.
Syria itself has arguably become a more complex problem for Washington, with Turkish forces having moved into areas in the north where American forces had been partnering with Syrian Kurdish fighters against remnants of the Islamic State extremist group. Also, Iraq is facing civil protests and a violent crackdown by security forces.
Esper this week denied news reports that he was considering sending up to 14,000 more troops to the Middle East, but he acknowledged to reporters Friday that he is worried by instability in Iraq and Iran.
In his speech Saturday, Esper made only a passing reference to Iran, citing Tehran’s “efforts to destabilise” the region.
He focused instead on shifting the US military’s focus toward China and Russia — “today’s revisionist powers.” He accused Moscow and Beijing of seeking “veto power” over the economic and security decisions of smaller nations.
On Friday, Esper said he realises that it will be difficult to move resources out of the Middle East to increase the focus on China and Russia.
He said he has been studying the force and resource requirements for every area of the globe to determine how to rebalance those resources.
“My ambition is and remains to look at how do we pull resources — resources being troops and equipment and you name it” — from some regions and either return them to the United States or shift them to the Asia-Pacific region, he said Friday.
“That remains my ambition, but I have to deal with the world I have, and so I gotta make sure at the same time I deter conflict — in this case in the Middle East,” he said. “I want to have sufficient forces there to make sure” the US does not get into an armed conflict with Iran.
https://thearabweekl...st-china-russia 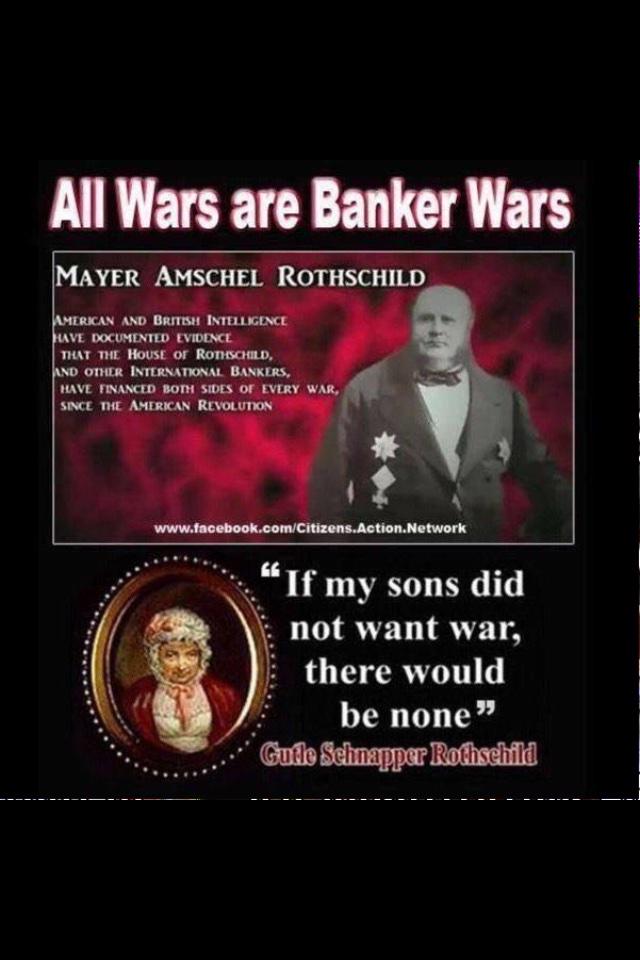 Next one the bankers will have no place to live...they will have gone to the well one time too many...

Next one the bankers will have no place to live...they will have gone to the well one time too many...


Together with the judges on their payroll.

US Defence Secretary Mark Esper said Saturday he still plans to shift the American military’s focus to competing with China and Russia, even as security threats pile up in the Middle East.

The Pentagon is not playing with a full deck. Who is on China's western  border? Certainly not Confucians.

Also tagged with one or more of these keywords: WW3