Epstein's 'Madam' Must Have 'Serious Dirt' On Powerful People: Former Associate
Tue, 12/31/2019
Ghislaine Maxwell likely has "serious dirt" on powerful people, according to a former friend who thinks Jeffrey Epstein's alleged 'madam' thinks she can evade prosecution as a co-conspirator in the dead pedophile's decades-long sex crimes.
Family friend Laura Goldman, who used to be friends with Ghislaine and her sister Isabel, told The Sun that Ghislaine is "totally convinced" she can remain in hiding as a network of rich associates cover her legal expenses.
Laura Goldman is a former NYC stockbroker who is friends with Ghislaine Maxwell's sister Isabel
"Ghislaine and her sister Isabel remain totally convinced that she’ll escape any criminal convictions and will eventually clear the family name and return to high society once the dust has settled," she said, adding "She has wealthy connections who hide her and even pay some legal fees. She can stay out of the public eye as long as she wants."
"She obviously has some serious dirt on someone to be so sure of herself in the circumstances."
https://www.zerohedg...ormer-associate 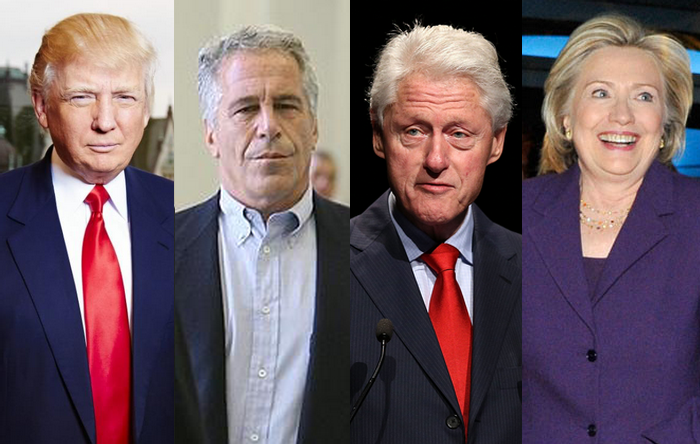 Also tagged with one or more of these keywords: Epstein