The Jew War On Trump

Accusations of US responsibility in 176 deaths no longer dubious...

Some reports have them flying from an Israeli base in Azerbaijan

Trump warns Irans Supreme Leader to be careful with his words

BEIRUT, LEBANON (12:20 A.M.) U.S. President Donald Trump tweeted a warning to Irans Supreme Leader Ayatollah Ali Khamenei on Friday, telling him to be careful with his words after the latter called the Americans clowns during his Friday sermon.

The so-called Supreme Leader of Iran, who has not been so Supreme lately, had some nasty things to say about the United States and Europe. Their economy is crashing, and their people are suffering. He should be very careful with his words!

Why are Russians still speculating when Iran has already confessed they shot down the Ukraine jet ??

Shouldn't Russians be more concerned about Edomite-jew military on their border ??

Then again, why should they worry when Edomite-jews also control Russia !!

There are many demented "clowns" in this disgusting global jew/nwo circus !! 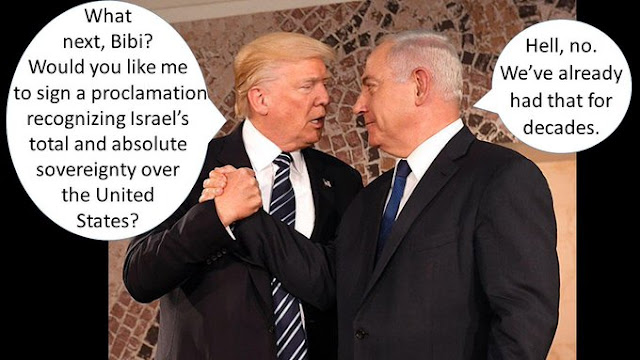 Trumps gift to his son in law Jew Kushner... 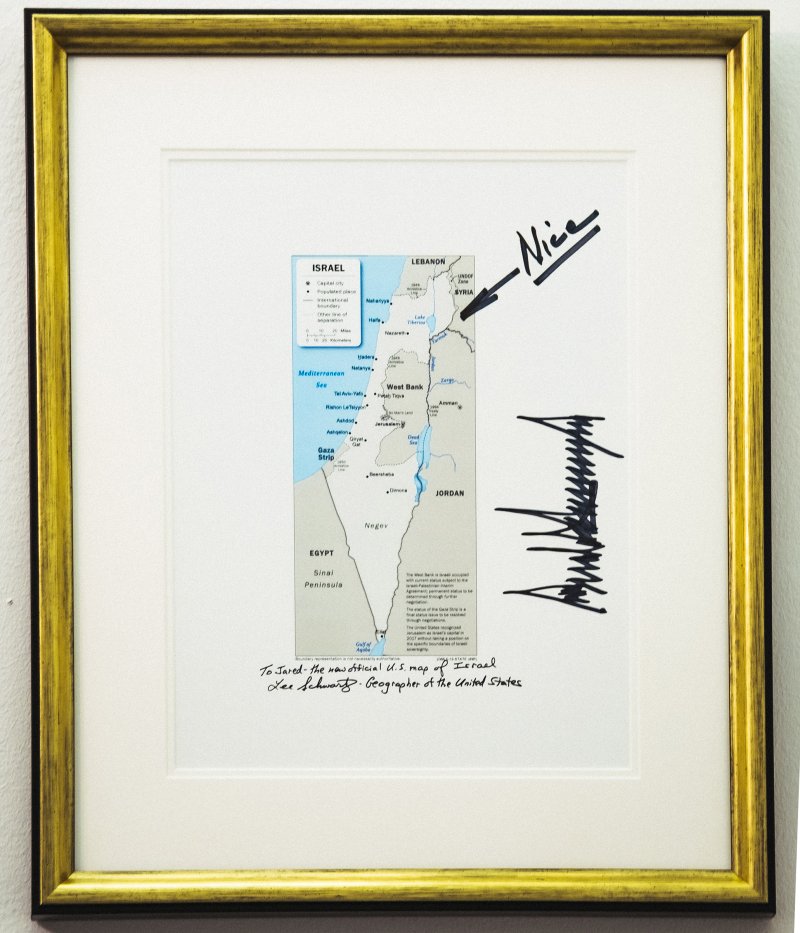 A revised map of Israel on which Trump drew an arrow pointing to the inclusion of the Golan Heights.

Oh there's those two word "conspiracy theory" invented by the CIA...Again you are exposing yourself to be a Jew hasbara rat..

God that is gross...Trumps handler 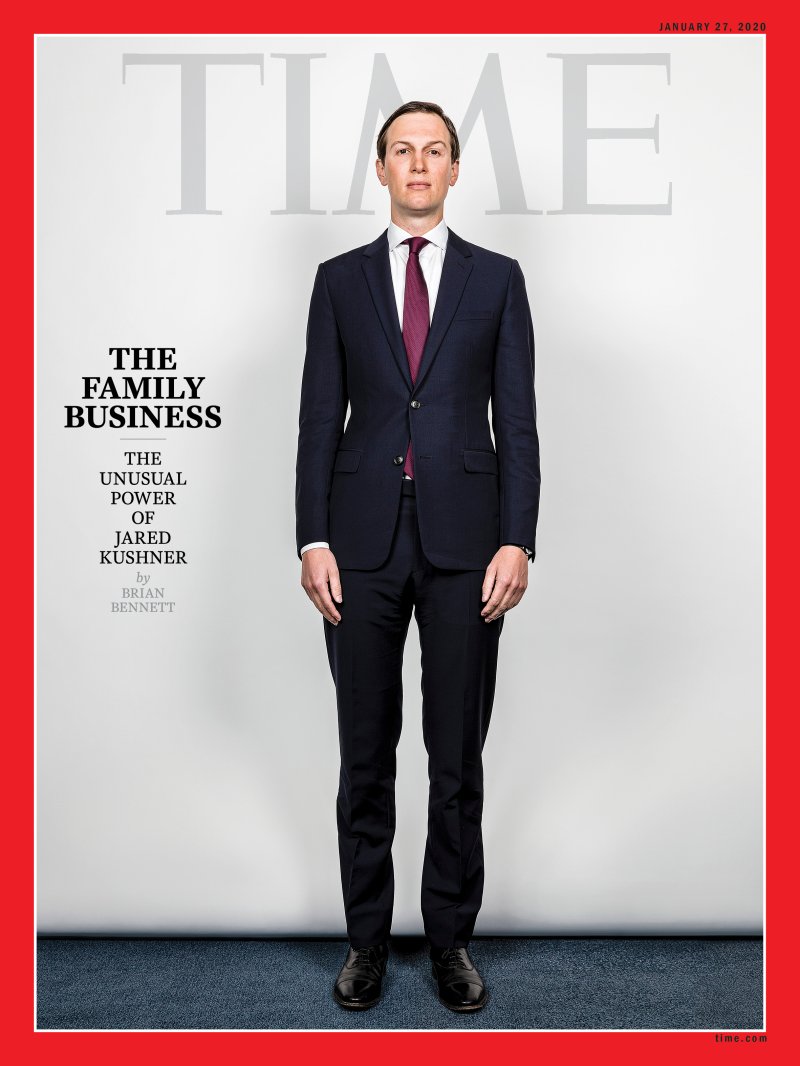 
Its IDF when they see a Hez flag..

God that is gross...Trumps handler

Funny you've said that! His hips are as wide as his shoulders! Kind of reminds me of this historical figure guy:

The Nazarene was brought back to me. I proceeded to the halls of justice, followed by my guard, and asked the people in a severe tone what they demanded.

"The death of the Nazarene," was the reply.

"He blasphemed; he has prophesied the ruin of the temple; he calls himself the Son of God; the
Messiah, the King of the Jew."

"Roman justice," said I, "punishes not such offences with death."

"Crucify him! Crucify him!" cried the relentless rabble. The vociferations of the infuriated mob
shook the palace to its foundations.

There was but one who appeared to be calm in the midst of the vast multitude; it was the
Nazarene.

When Jesus was about 12y/o,

Joseph says to Him:  "Jesus, go feed the donkey."

Jesus: "You are not my real father."

All of the sudden a ground shakes a little, strong wind sweeps thru and the voice says:

"Do what your stepfather says...you little shit!"

President Trump told Republican donors Friday evening that Qassem Soleimani, the top Iranian general who was killed in a drone strike this month, was “saying bad things” about the U.S. before his death.

Trump offered a minute-by-minute recounting of the strike in Baghdad at a fundraiser at his Mar-a-Lago estate, CNN reported Saturday, citing audio it obtained of his remarks. He told the high-dollar donors that Soleimani’s invectives against America helped lead to his decision to authorize his killing.

Other presidents might have whacked Soleimani after the first "Death To America" rally in Iran.

But we believe in free speech.   We can even burn our own flag, legally.

America, a wonderful country.   But can it last?

Other presidents might have whacked Soleimani after the first "Death To America" rally in Iran.

But we believe in free speech.   We can even burn our own flag, legally.

America, a wonderful country.   But can it last?

Hang on a sec......But Trump claims he whacked him for calling americans names....And the only American troops he killed were ISIS, trained , armed and funded by the US government mercenaries to create Greater Israel.....That's why Trump :claims" he killed him...Trump also claims he killed Mossad agent Al Baghdadi....when we know Bagdadi is living in Israel with Epstein......So I'm starting to even have doubts if Soleimani was killed

Iran thinks he's dead, and that's good enough for me.

Remains to be seen whether killing that guy makes any difference. money for us, land for us, weapons for us,laws to shut them up,

Happy hannukah to me

Do you believe that Osama bin Laden turned the twin towers into fine pyroclastic flows in seconds ? That Lee Harvey Oswald blew JFK's brains out with an old defective Mannlicher Carcano rifle ? That the Jew media is infallible and completely truthful ?