Documenting the event...Who was the guy that filmed the Ukranian plane being hit...How did he know it was going to be hit

Iran Jet Disaster Setup – Who Is the Mysterious Videographer?
BY SPUTNIK NEWS ON 01/19/2020 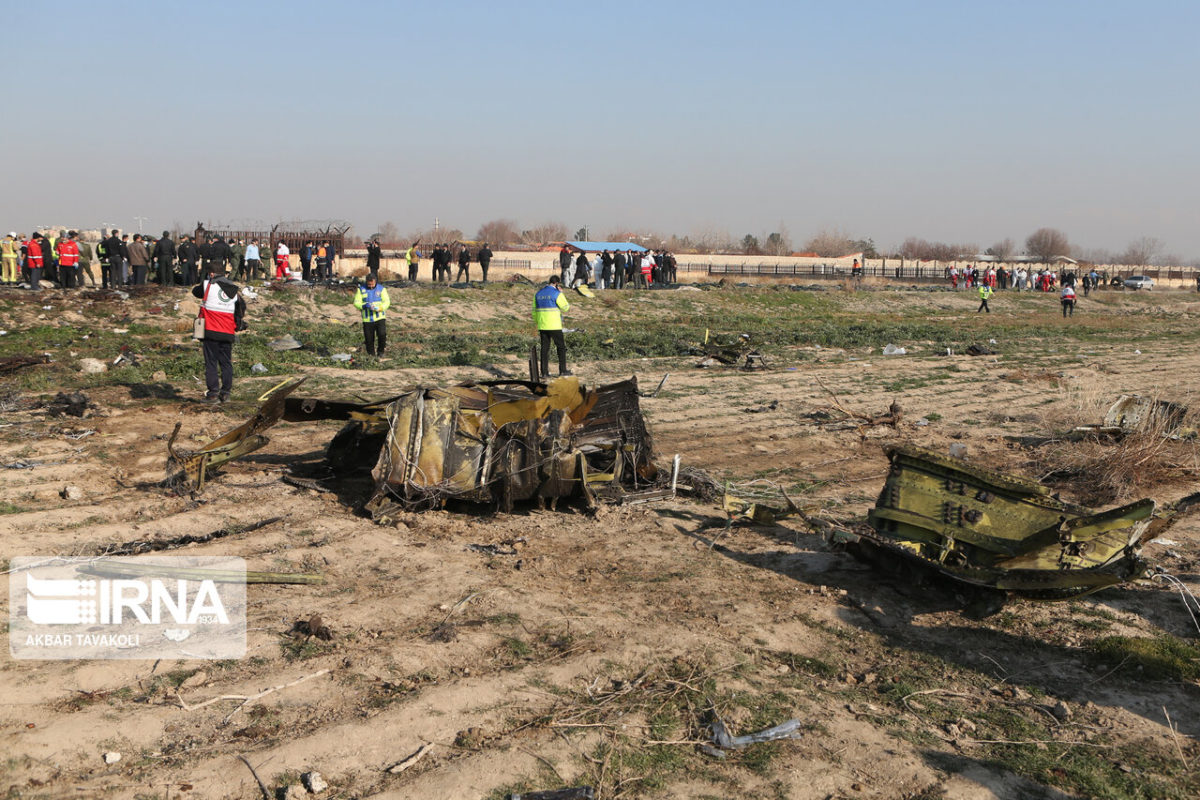 Questions arise about the improbable timing and circumstances of recording the precise moment when the plane was hit.

The newspaper ran the splash story on January 9, the day after a Ukrainian airliner was brought down near Tehran. It was headlined: ‘Video Shows Ukrainian Plane Being Hit Over Iran’. All 176 people onboard were killed. Two days later, the Iranian military admitted that one of its air defense units had fired at the plane in the mistaken belief that it was an incoming enemy cruise missile.

The footage i've got from a source - the moment the missile hit the #Flight752. I can't verify the video yet! but please let me know if you find anything. I'm in contact with the person who send this video to see if I can get a version of video which has a meta data on it

“A smoking gun” was how NY Times’ journalist Christiaan Triebert described the video in a tweet. Triebert works in the visual investigations team at the paper. In the same tweet, he thanked – “a very big shout out” – to an Iranian national by the name of Nariman Gharib “who provided it [the video] to the NY Times, and the videographer, who would like to remain anonymous”.

The anonymous videographer is the person who caught the 19-second clip which shows a missile striking Flight PS752 shortly after take-off from Tehran’s Imam Khomenei airport at around 6.15 am. This person, who remains silent during the filming while smoking a cigarette (the smoke briefly wafts over the screen), is standing in the suburb of Parand looking northwest. His location was verified by the NY Times using satellite data. The rapid way the newspaper’s technical resources were marshaled raises a curious question about how a seemingly random video submission was afforded such punctilious attention.

But the big question which many people on social media are asking is: why was this “videographer” standing in a derelict industrial area outside Tehran at around six o’clock in the morning with a mobile phone camera training on a fixed angle to the darkened sky? The airliner is barely visible, yet the sky-watching person has the camera pointed and ready to film a most dramatic event, seconds before it happened. That strongly suggests, foreknowledge.

Given that something awful has just been witnessed it is all the more strange that the person holding the camera remains calm and unshaken. There is no audible expression of shock or even the slightest disquiet.

Turns out that Nariman Gharib, the guy who received the video and credited by the NY Times for submitting it, is a vociferous anti-Iranian government dissident who does not live in Iran. He ardently promotes regime change in his social media posts.

Christiaan Triebert, the NY Times’ video expert, who collaborated closely with Gharib to get the story out within hours of the incident, previously worked as a senior investigator at Bellingcat. Bellingcat calls itself an independent online investigative journalism project, but numerous critics accuse it of being a media adjunct to Western military intelligence. Bellingcat has been a big proponent of media narratives smearing the Russian and Syrian governments over the MH17 shoot-down in Ukraine in 2014 and chemical weapons attacks.

In the latest shoot-down of the airliner above Tehran, the tight liaison between a suspiciously placed anonymous videographer on the ground and an expatriate Iranian dissident who then gets the prompt and generous technical attention of the NY Times suggests a level of orchestration, not, as we are led to believe, a random happenstance submission. More sinisterly, the fateful incident was a setup.

It seems reasonable to speculate that in the early hours of January 8 a calamitous incident was contrived to happen. The shoot-down occurred only four hours after Iran attacked two US military bases in Iraq. Those attacks were in revenge for the American drone assassination on January 3 of Iran’s top military commander, Maj. General Qassem Soleimani.

Subsequently, Iranian air-defense systems were on high alert for a possible counter-strike by US forces. Several reports indicate that the Iranian defense radars were detecting warnings of incoming enemy warplanes and cruise missiles on the morning of 8 January. It does seem odd why the Iranian authorities did not cancel all commercial flights out of Tehran during that period. Perhaps because civilian airliners can normally be differentiated by radar and other signals from military objects.

However, with the electronic warfare (EW) technology that the United States has developed in recent years it is entirely feasible for enemy military radars to be “spoofed” by phantom objects. One such EW developed by the Pentagon is Miniature Air-Launched Decoy (MALD) which can create deceptive signals on enemy radar systems of incoming warheads.

What we contend therefore is this: the Americans exploited a brink-of-war scenario in which they anticipated Iranian air-defense systems to be on a hair-trigger. Add to this tension an assault by electronic warfare on Iranian military radars in which it would be technically feasible to distort a civilian airliner’s data as an offensive target. The Iranian military has claimed this was the nature of the shoot-down error. It seems plausible given the existing electronic warfare used by the Pentagon.

It’s a fair, albeit nefarious, bet that the flight paths out of Tehran were deliberately put in an extremely dangerous position by the malicious assault from American electronic warfare. A guy placed on the ground scoping the outward flight paths – times known by publicly available schedules – would be thus on hand to catch the provoked errant missile shot.

The shoot-down setup would explain why Western intelligence were so quick to confidently assert what happened, contradicting Iran’s initial claims of a technical onboard plane failure.

The disaster has gravely undermined the Iranian government, both at home and around the world. Protests have erupted in Iran denouncing the authorities and the Islamic Revolutionary Guards Corp for “lying” about the crash. Most of the 176 victims were Iranian nationals. The anger on the streets is being fueled by the public comments of Western leaders like Donald Trump, who no doubt see the clamor and recriminations as an opportunity to push harder for regime change in Iran.

The Jews did it because they can.

The Jews did it because they can.

Because they own the Jew media and the US government...and will scream "anti semite" if called out

So how did that last attempt at a coup in Iran go anyway jews?

You keep piling up those shit cookies, eventually you are going to have to eat them.

The above article is a perfect example why the Jews are trying so hard to censor the internet...their crimes against humanity get exposed real quick with  the internet and their Jew owned media can't cover up their crimes

The above article is a perfect example why the Jews are trying so hard to censor the internet...their crimes against humanity get exposed real quick with  the internet and their Jew owned media can't cover up their crimes


With the internet its become obvious who is behind all the crap happening everywhere on the planet.