PASADENA, Calif. (AP) — Having thrown her life open for years, it’s hard to believe there isn’t much the public doesn’t know about Paris Hilton.

But wait, there is.

The 38-year-old socialite often described as famous for being famous reveals a private side of herself in “This is Paris,” a YouTube Originals documentary premiering in May.

In the documentary, she speaks publicly for the first time about incidents from her past and pivotal moments in her life.

Emmy-winning director Alexandra Dean (“Bombshell: The Hedy Lamarr Story”) initially turned down the project, having gotten her fill of seeing Hilton on countless magazine covers while living in Europe. Dean changed her mind after hearing a particular story described as “heartbreaking trauma” involving Hilton that is revealed in the film.

Hilton herself was reluctant to take a meeting about the project “because I wasn’t ready to show myself.”

Eventually, she agreed and the film crew followed her around the world for a year.

“I talk about things that are very hard to talk about,” Hilton said. “It was an amazing experience, but also very scary. Watching the film for the first time, I was like, ‘Can we cut that out?’ I was freaking out but they have total control over the whole film.”

The documentary addresses the time a teen-aged Hilton spent at a residential treatment center for emotionally and behaviorally troubled youth in Utah.

“There’s so many `yes’ people around and Nicky always tells me the truth,” Hilton said. “She’s my best friend and my other half.”

At times, Hilton comes off as lonely in private even as her public image portrays her as the life of every party and club she works as a DJ. She also describes herself as shy “which most people won’t believe either,” she said.

“Growing up in Hollywood, it’s very hard to trust people because you don’t know what their intentions are,” she said. “I’ve definitely been betrayed many times in my life. Going through so much, it’s made me the strong person I am today. I don’t know that I’ll fully trust, but I’m really lucky in my life that I now have people in my circle that I really do.”

Hilton still feels the effects of the dumb blonde persona she employed in “The Simple Life,” the reality show that shot her and Nicole Richie to fame starting in 2003.

“I was in on the joke. People thought that’s who I really was,” Hilton said. “I’ve been judged on a character that I created at the beginning of my career and now I feel like it’s really time that people see who the real Paris is.”

Just spell my name right on the pay check.

“It was an amazing experience, but also very scary....transformation?"

Paris Hilton.....talking about herself or Mario Milano? The drag queen outfit doesn't fool me, I know who he is..

It isn't just me...shakti has found a good one also.....why? Are you jealous?

Wait! I have found your family photo, Mario! 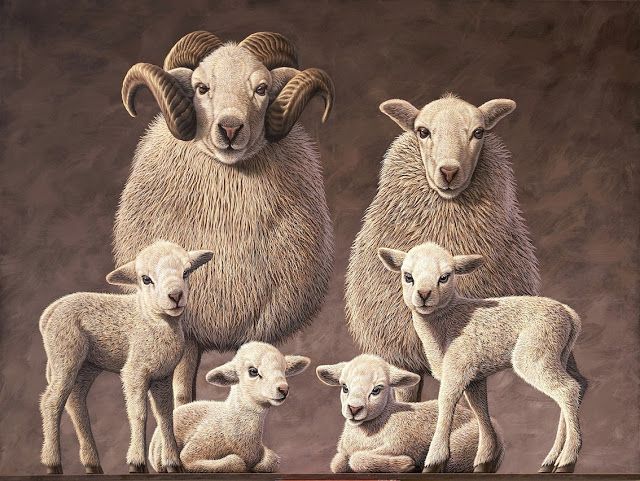 
Wait! I have found your family photo, Mario!