29 replies to this topic

They cant fix fucking potholes and they are going to fix the weather???
. 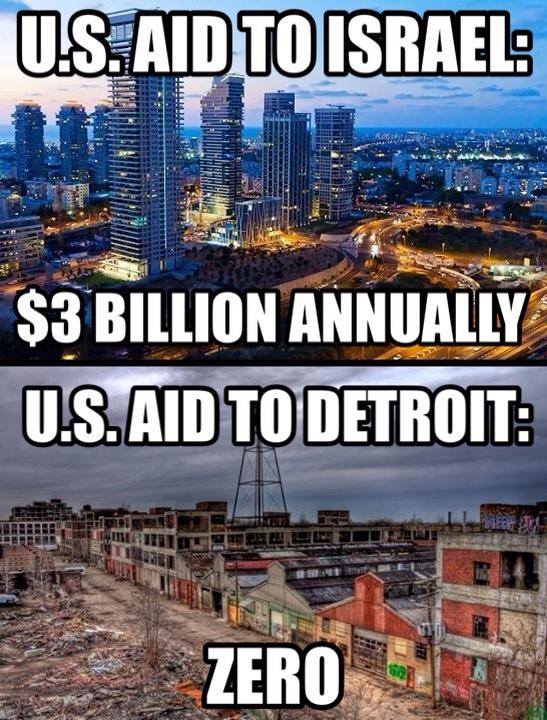 The Nobel prize for an autistic antifa member that throws tantrums because adults won't change the weather for her....

I thought they couldn't trash that piss prize any more after they gave it to Obama for doing nothing.....But lo and behold the Jews always find a way to make stupid even stupider

I am once again doing some catching up on some other important news that does NOT concern the "Corona Virus Hysteria".... I am continuing to monitor that "epidemic" closely and will be putting up more articles about that fraud shortly..

In the meantime, I came across the following news article from the Madness Hub website, at www.madnesshub.com, that made me puke.... For according to that article, none other than that lying sack of shit, the evil and criminal Greta Thunberg, has supposedly once again been nominated for this year's "Nobel Peace Prize"!   Here in fact is that article, and I have my own thoughts and comments to follow:

TIMOTHY A. CLARY/AFP via Getty Images
Just like Barack Obama, she hasn’t actually done anything yet. But hey, let’s give her the Nobel Peace Prize anyway.
Swedish teenage climate alarmist Greta Thunberg has been nominated for the 2020 Nobel Peace Prize. Two members of Sweden’s Left Party said Monday that Thunberg “has worked hard to make politicians open their eyes to the climate crisis” and “action for reducing our emissions and complying with the Paris Agreement is therefore also an act of making peace.”
The Paris climate deal was, of course, a massive hoax. China and India, two of the world’s biggest polluters, didn’t actually have to do anything, and much of the bill was footed by (you guessed it) the United States. President Trump pulled us out of the faulty accord shortly after taking office. And while the U.S. is far ahead of the parameters set forth in the pact, many other nations are well behind, including China.
“Thunberg, 17, has encouraged students to skip school to join protests demanding faster action on climate change, a movement that has spread beyond Sweden to other European nations and around the world,” NBS News writes. “She founded the Fridays for Future movement that has inspired similar actions by other young people.” Yes, wouldn’t it be great if all our children skipped school?
Thunberg was also named “Person of the Year” by Time magazine.
Obama won a Nobel Peace Prize just eight months into office, but months later he visited the United Nations and delivered a call to war. “Ladies and gentlemen, we come together at a crossroads between war and peace, between disorder and integration, between fear and hope.”
The Nobel committee’s ex-secretary Geir Lundestad later said gikving Obama the Peace Prize was a mistake.
“Even many of Obama’s supporters believed that the prize was a mistake,” he said. “In that sense the committee didn’t achieve what it had hoped for.”

Trump mocked Obama in 2013 for the award. “Our NOBEL PRIZE FOR PEACE president said ‘I’m really good at killing people’ according to just out book Double Down. Can Oslo retract prize?” he wrote on Twitter.

NTS Notes: Honestly.... I saw this and thought it was a bad joke... But the criminals behind the Nobel prizes are serious about this!

But lets be serious here... The Nobel committee lost ALL of their credibility years ago when they ridiculously gave that psychotic homosexual criminal US President, Barry Soetoro aka "Barack Obama" the Nobel Peace Prize when that bastard absolutely did NOT deserve it one bit!  Therefore the whole concept of the "Nobel Peace Prize" went out the window and many now look at it as nothing but a running joke...

And again, this criminal, Greta Thunberg, does not deserve any accolades for her lies, for she and her cohorts behind the fraud "Climate Change" aka "Extinction Revolution" group should be in JAIL for their incessant lies about the planet 'about to die' unless we all bow down and accept the fraud of carbon taxation and a one world government.... These pricks have already made off with some $150+ MILLION dollars for their lies, and now they will somehow gain more credibility with this fraud "Nobel Peace Prize" to boot!

Again, all this does is prove the fact that the Nobel Peace Prize is a laughing stock and worthless in terms of value in this day and age..... Sad  in a lot of ways, for there are indeed many REAL people out there that would deserve such a reward for actually working towards peace on Earth! 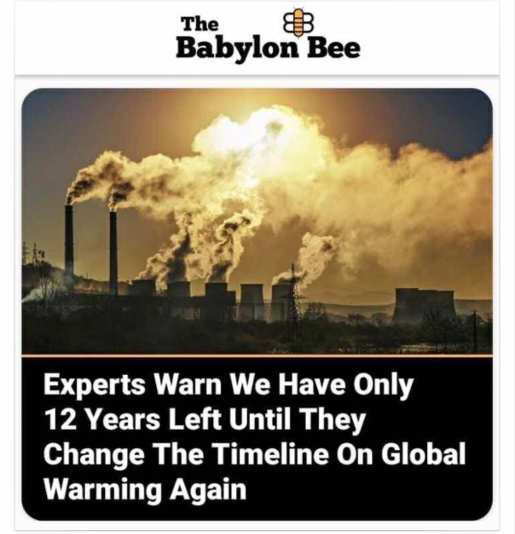 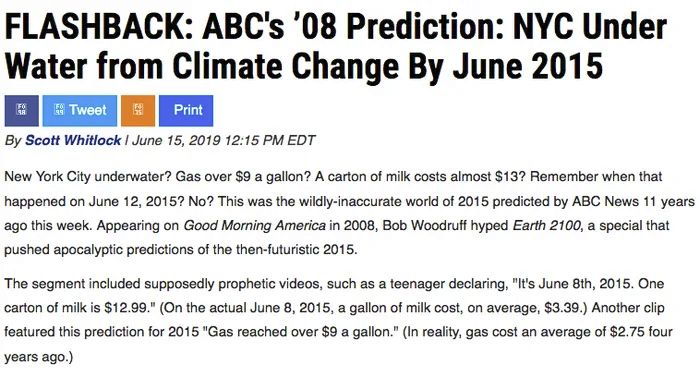 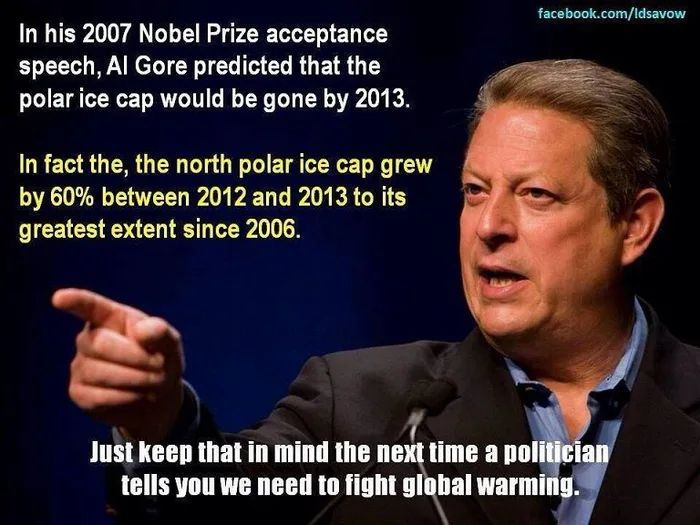 What would happen if the whole world all of a sudden listened to the fkn retard Greta?

Greta's message is so absurd that if we did what she asked, there would be panic and a global economic collapse.

Among other things, food production would collapse. Of course, if 90% of the people died from starvation from her idiotic proposal, we would come close to her goal of "success".