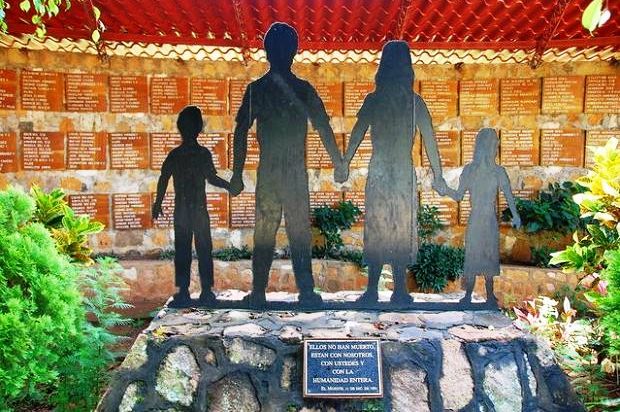 Over eight hundred innocent men, women, and children were slaughtered over two days at El Mozote and surrounding hamlets, in an atrocity carried out by the Ronald Reagan backed Salvadoran National Guard in the quest to destroy the Farabundo Martí National Liberation Front.

It was neither the first nor the last mass atrocity in El Salvador’s nightmarish civil war, which included the rape and murder of four US churchwomen by the National Guard, the assassination of Archbishop Oscar Romero while he held mass. 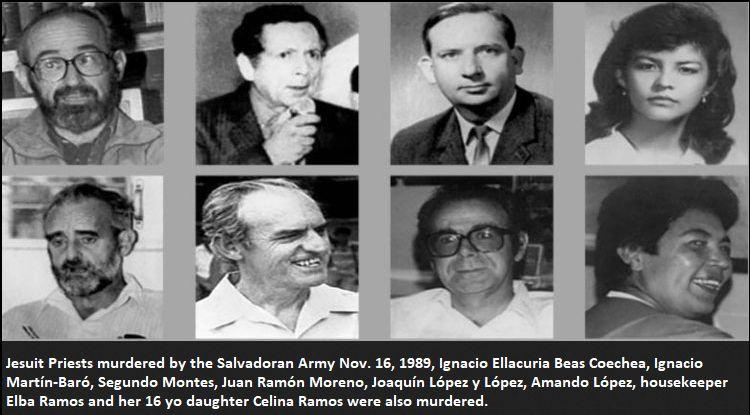 The execution style murder of six Jesuit priests, their housekeeper, and her daughter at the University of Central America Nov 16, 1989. 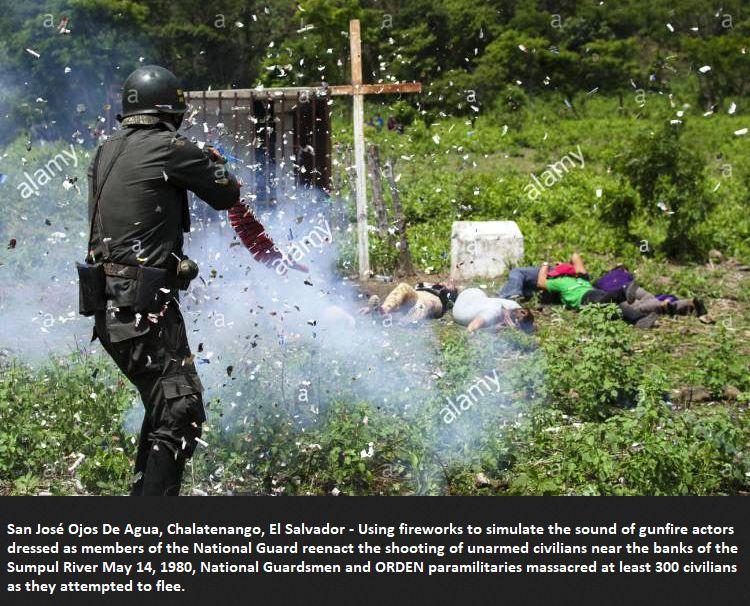 The May 14, 1980 massacre of at least three hundred civilians at Sumpúl River. 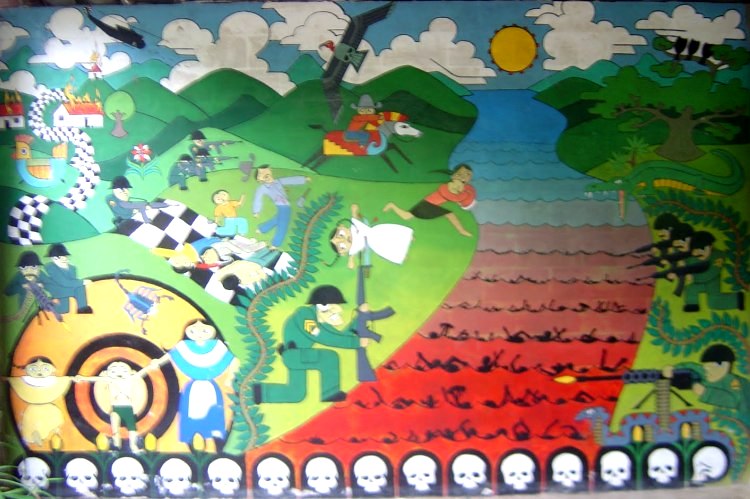 And a similar mass killing a year later at Lempa River, the list of horrors goes on and on and is so long and brutal that it risks overshadowing the daily dumpings of bullet and torture riddled bodies of those who dared to speak out against the hard-right government on city streets and in public parks during the Salvadoran Civil War, which stretched from 1980 to 1992.

At its height, the United States was giving over $1 million a day to the Salvadoran Government in various forms of training, arms, military advising, and other aid in an attempt to prevent a Sandinista-style takeover by the FMLN and its supporters.

“By the late 1980s,” Walter LaFeber writes, US aid “approached 100 percent of the Salvadoran Government budget, no suppression of democracy and egregious human rights violations by El Salvador’s Government went too far for the United States under Ronald Reagan.

Every murder of civilians, every rape, every execution of leftist-sympathizing clergy, every mass killing of innocents was justified by a zealous anticommunism that sought to maintain crushing levels of poverty and wealth and political power in the hands of a tiny, brutal, US-friendly elite with no popular support but the full backing of American power behind it. JacobinMag.com. 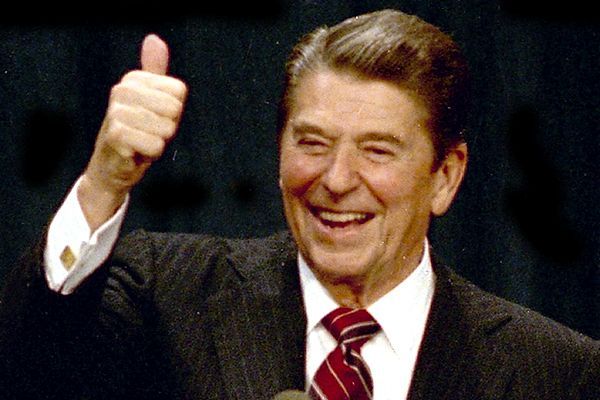 Suspect Zion as usual, that the J's were behind the Farabundo Martí National Liberation Front from its inception, the same way Mossad sponsors Hamas, ISIS and Al Quaeda, just to cause trouble.

That lunatic was running death squads all over central America,they will do it again if they get the chance.